Home > News > 5 of the best changes in Fortnite history

5 of the best changes in Fortnite history

Ever since the Battle Bus made its first journey back in 2017, Fortnite has been in a state of constant evolution. During Chapter 1, the regular content updates made it feel like a brand-new game over and over again, and now we even have a whole new island.

It isn’t just weapon and map alterations that keep Fortnite ahead though, the developers are always testing and implementing new gameplay mechanics to try and improve the player experience. Let’s take a look at some of the most important changes we have seen so far:

By collecting the Reboot Card of an eliminated teammate and taking it to one of the various Reboot Vans scattered around the map, a player can bring his fallen ally back into the game. It takes 10 seconds to complete a reboot, and a loud sound will play to alert nearby enemies of your presence. Once a player has been rebooted, they will spawn in with a common rarity pistol and 100 wood, as well as 100 health. There is then a 2-minute cool down until the van can be used again. 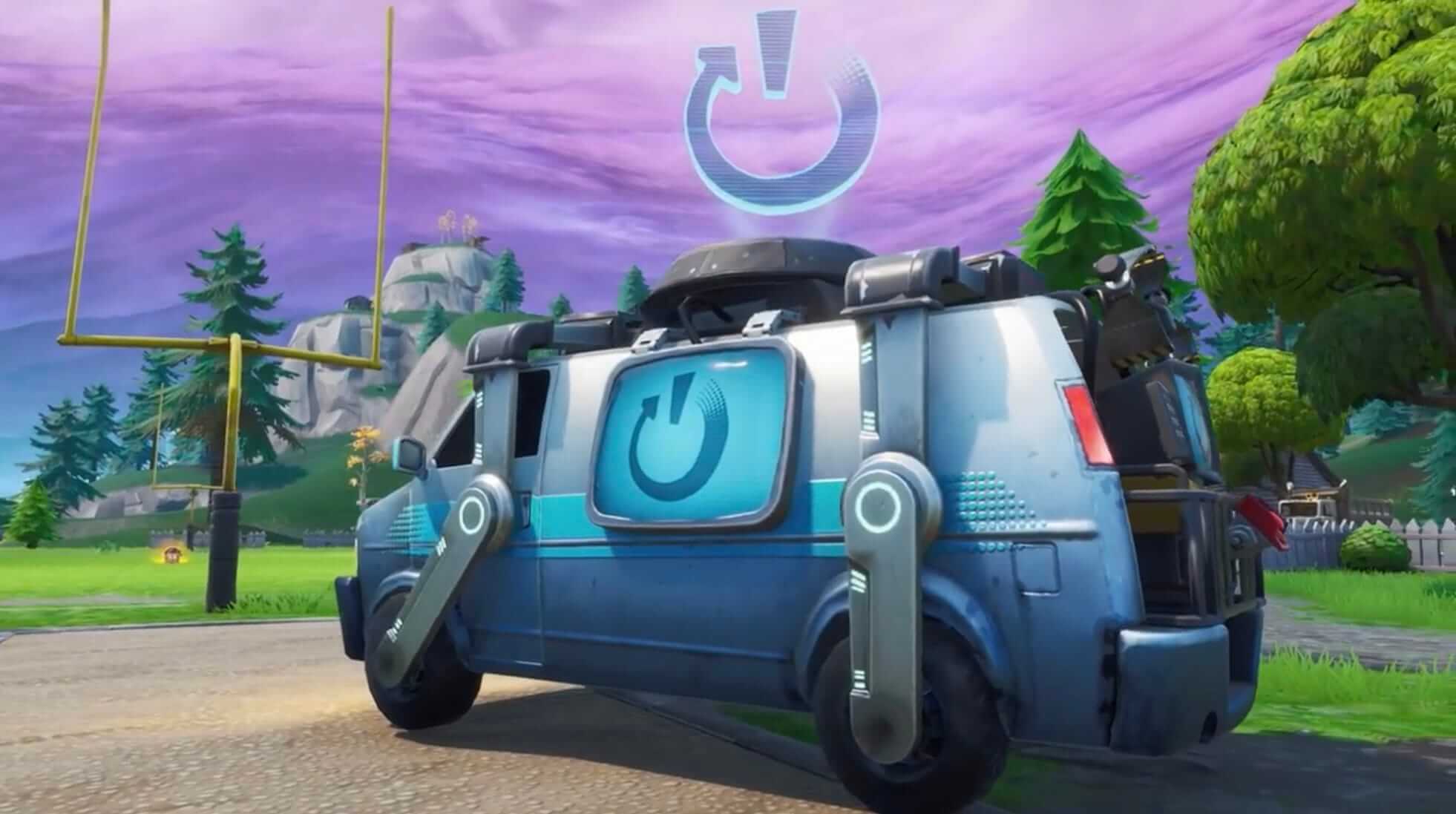 I’ll be honest, when they were first added back in April 2019, my mindset was “It’s a Battle Royale game, once you’re dead, you should stay dead”. However, I quickly realised how wrong I had been. The addition of Reboot Vans was executed perfectly, with just the right blend of risk versus reward. They make playing Squads with friends so much more enjoyable, especially if you are playing with people who don’t spend as much time on Fortnite and would otherwise just end up spectating all session. True, it kind of seemed like they stole the idea from Apex Legends, but nevertheless a fantastic change and I can’t imagine the game without them.

Only the true OGs will remember this, but Fortnite originally allowed friendly fire. Up until Season 2, you were able to shoot and eliminate your own teammates, either accidentally or on purpose. The issue with this was that often you would join a Squad fill lobby, land with your team and loot up, and then they would just kill you and yoink your loadout. I won’t lie, I would also occasionally knock my friends if they said something particularly annoying. 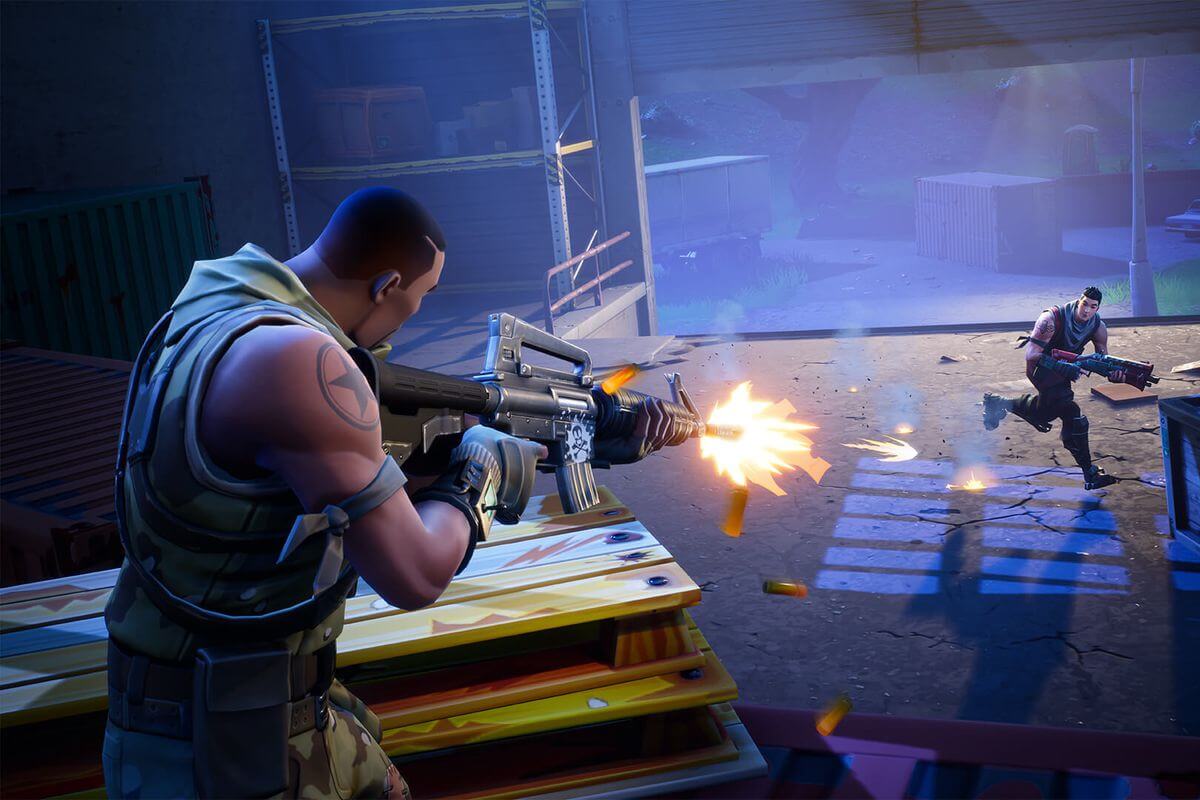 When Epic Games disabled friendly fire, some people were concerned that it would have a negative impact and reduce the skill required in fights. This is kind of true, especially with explosives. You could be in a close-range Shotgun battle with an enemy whilst your team spam rockets from all angles and you will be totally unaffected. For the most part though, this was a necessary change and one that helped the game reach the insane trajectory that it did in the first half of 2018.

Whilst they didn’t happen at exactly the same time, these two changes were both fairly recent, so I will combine them for the sake of this article. Firstly, the ability to break a chest and still receive its contents and secondly, the 100% chest spawn rate. 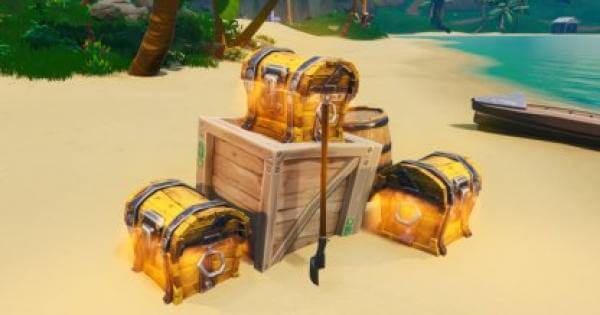 You may argue it’s a little crazy it took so long, but we got there in the end. There was nothing quite like the feeling of disappoint you would get after accidentally destroying a chest and losing the much-needed loot. The whole process was tedious and slow, but now once you have learned the chest spawns you can clean out a building in no time.

Similarly, you may remember the horror of landing on a roof in a busy Pleasant Park home, listening out for that warm chest sound, and being met instead by silence. Often, this meant a guaranteed death. Of course, the solution to this is to land directly on a gun, but this wasn’t always possible. By making all chests spawn 100% of the time, RNG was dramatically reduced, which in my eyes is always a good thing. 2 very simple changes that made a huge difference.

Again, this one probably took some inspiration from Apex Legends, but the ping system added early in 2019 was a real gamechanger. Up until that point, you could only place a marker by opening up your map and clicking on a location. The new system allowed you to ping wherever your crosshair was positioned with one click, as well as signal an enemy to target or mark up items for your teammates. 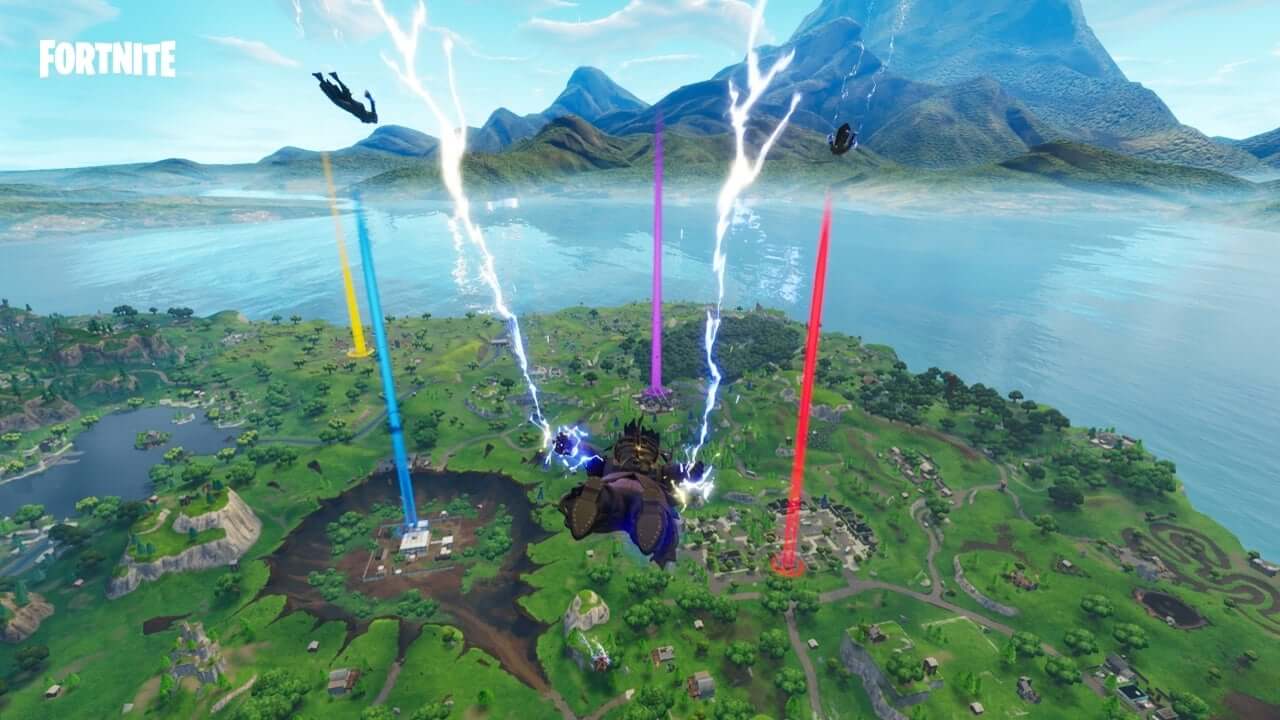 This was a vital improvement for team game modes, allowing for smoother communication during intense situations. In the past, you would have to use the compass at the top and start shouting out coordinates for your Squad to decipher. Just like the chest changes, being able to tag up specific items makes looting up a whole lot easier and there is no downside.

Fortnite’s in-game settings have been regularly updated ever since release. From handy options like “Auto sort consumables to the right” and “Auto open doors” to massive changes like the new exponential and linear sensitivity settings for controller.

By constantly evaluating the settings available, Epic have managed to adapt to the ever-increasing skill of players whilst also trying to look for ways to improve quality of life. An early example of this was the introduction of the Builder Pro layout on controller, which gave this huge segment of the player base the chance to keep up. More recently, “Confirm edit on release” has been a godsend to numerous gamers looking to enhance their editing skills.

Hopefully the developers will continue to stay on top of this, and keep finding ways to make the Fortnite experience better for all players.

When will Lightsabers be removed from Fortnite?

Fortnite Ushers in a World of Social Gaming