After Winning ₹41 Lakh, The National PUBG Champions Are Now Headed To Berlin To Represent India

The PUBG Mobile Club Open 2019 concluded recently and it was Mortal’s Team SouL, which took away the prize and the limelight once again.

After successive Chicken Dinners, they secured the winner’s medal and took home $60,000 or ₹41.9 lakh approximately. 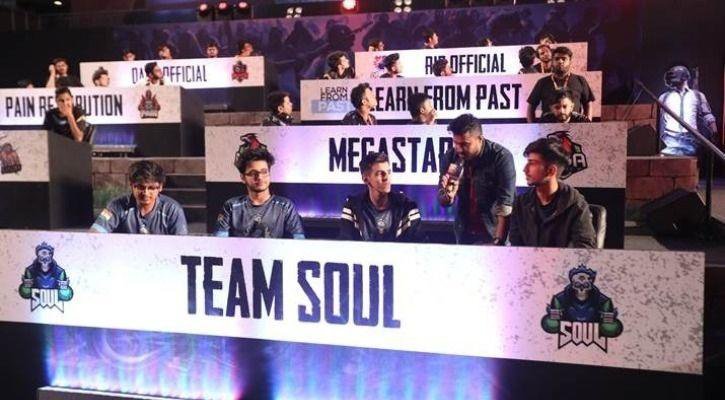 But that’s not all, according to Firstpost, after conquering the Spring Split segment at the Thyagraj Stadium, Team SouL is preparing for an event in Berlin where they’ll represent India in the PMCO Global Finals. The champions of PUBG in India, Team SouL, won against 15 other teams and were followed by Team IND in the second place and Indian Tigers in third. At the upcoming event in Berlin, Team SouL stand a chance to win approximately 17.48 crore or $2.5 million.