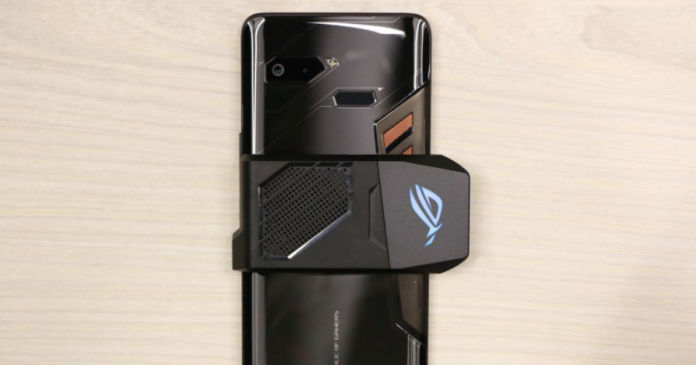 Taiwanese phonemaker ASUS has scheduled the launch of its next-gen gaming smartphone ROG Phone 2 in July. While there is no exact date at the moment, the company will be taking the wraps off the handset at an event in China. The successor to the last year’s ASUS ROG Phone (review) will be announced in partnership with Tencent Games, the Chinese giant that publishes PUBG. The ROG Phone 2 is said to have in-depth optimisation of game content according to the hardware, providing users a better gaming experience.

The ASUS ROG Phone 2 specifications are unclear at the moment; however, reports are that it could pack Qualcomm’s Snapdragon 855 SoC, up to 12GB of RAM, 512GB internal storage, and a slightly better cooling system compared to its predecessor. The original ROG Phone came with a multi-layer cooling system with a cooling pad, copper heat spreader, and a 3D vapour chamber. It was also accompanied by an AeroActive Cooler accessory that would stick at the back of the phone to the surface temperature by up to 4.7-degree Celsius. 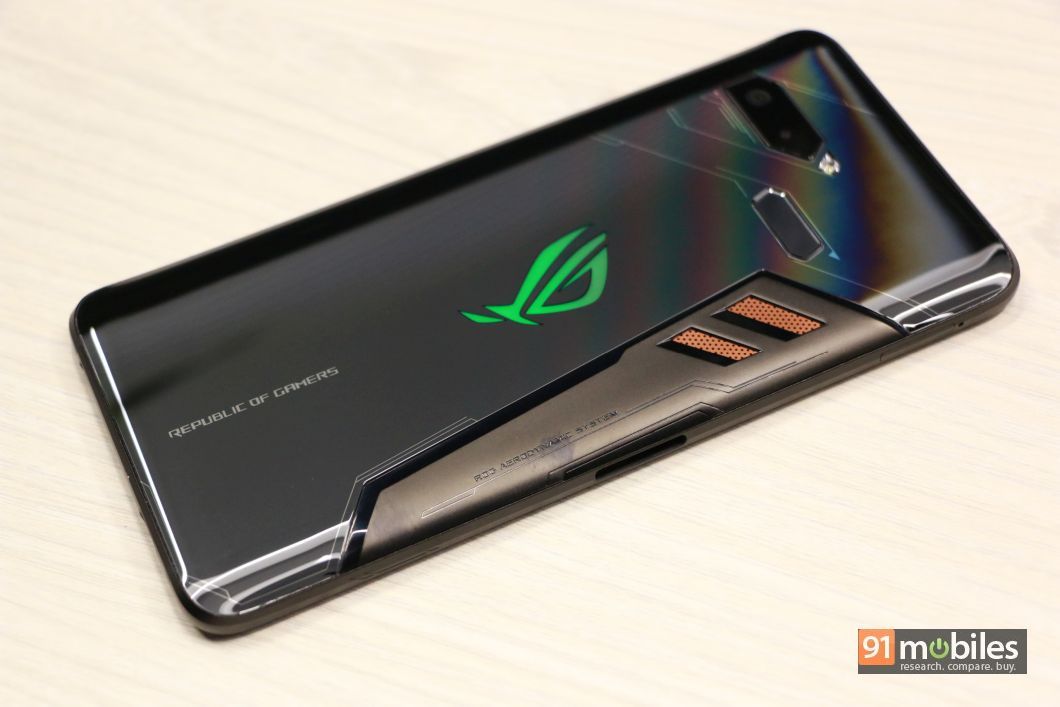 The first-generation ROG Phone packs a 6-inch full-HD+ display, Snapdragon 845 processor, 12-megapixel + 8-megapixel rear cameras, and an 8-megapixel shooter on the front for selfies and video calling. On the battery front, the ROG phone housed a whopping 4,000mAh cell with Qualcomm’s 30W Quick Charge 4.0 technology. While the ROG Phone was introduced in Computex in June 2018, it debuted in India in November at a starting price of Rs 69,999.

It remains to be seen what will be the starting price of the ROG Phone 2 smartphone and what exciting things it brings to the table.

If those darn kids can earn $5m playing Fortnite, why can’t execs? • The Register

Tfue Returns to Fortnite But Things Do Not Go As Planned