Batman is dropping into the Fortnite universe with a six-issue comic book miniseries.

Epic Games and DC Comics are partnering up for Batman/Fortnite: Zero Point, which launches on April 20, then publishes twice monthly beginning in May. Each print issue will include bonus codes for in-game items inspired by the comic storyline (and also a new “Rebirth” Harley Quinn outfit, because why not?). Readers who use all six codes will unlock a new armored Batman outfit in Fortnite.

Each issue of Batman/Fortnite: Zero Point costs $4.99, with the card stock variant cover versions available for $5.99 each. Here’s a look at the cover of issue #1, and its variant: 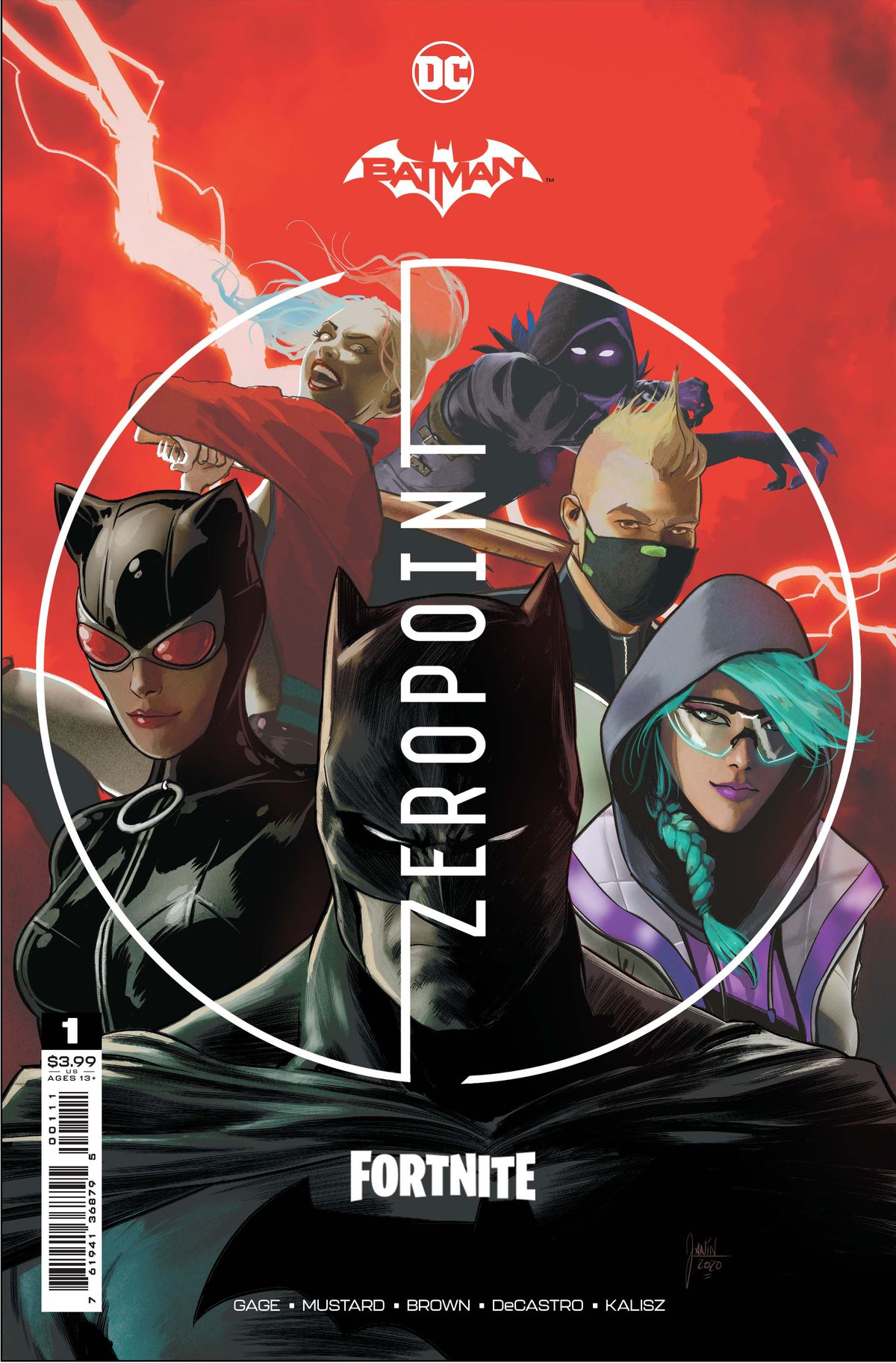 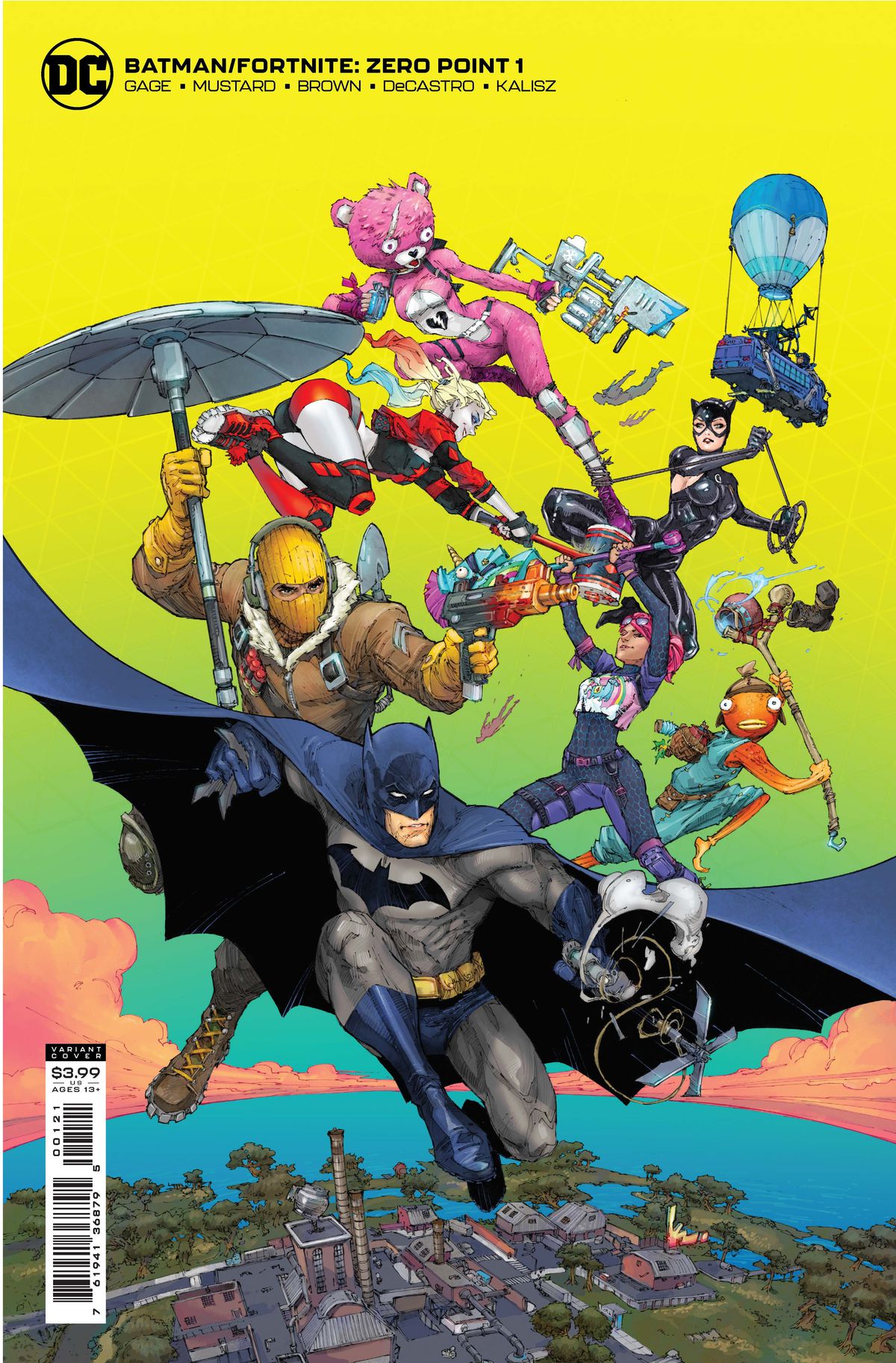 Here’s the setup: Within the Batman world, a crack splits across the sky in Gotham City, pulling Batman — as well as some of his rogues’ gallery — into the Fortnite universe. Batman tries to figure out what the heck is going on in Fortnite-world and also try to get back to the real world, discovering new secrets about the game that have yet to be revealed even in our real world. 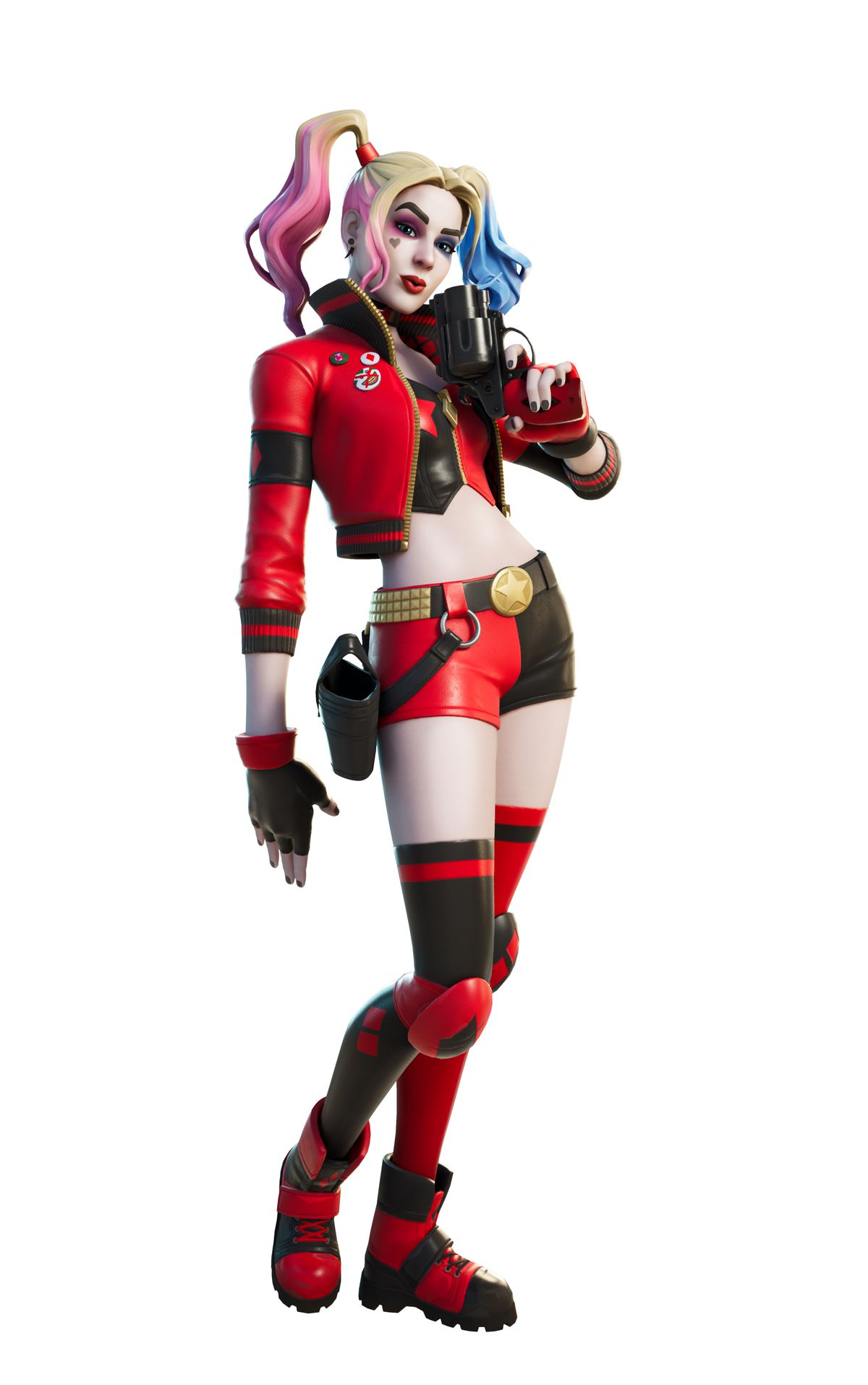 Zayt Thinks Using A Controller in Fortnite is Cheating

Trump administration could ban Fortnite and League of Legends in the US?

Rat grenades in Fortnite, and a mysterious maze, of the ninth Trailer Fortnite