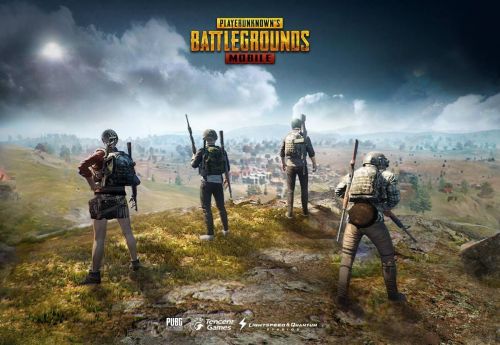 Within an year of its introduction, PUBG Mobile has become one of the most talked-about games, being awarded the best Android game of 2018 by Google Play. But they haven’t rested on their laurels, and have drastically improved the quality of gameplay in classic matches in the recent past.

With the massive following of the game, getting to higher tiers and improving statistics has become important to most players. Among the factors in getting higher rankings and getting a decent number of kills at the same time require is landing at the right location.

But first, what is ranking system in PUBG?

At the end of each classic game, a player receives rating points based on several factors like survival time, kills and so on. Every player starts with 1500 rating points, and after each game the rating points are added to the total. The rating can be positive or negative based on the performance of the player.

On the basis of points, PUBG has eight different tiers: Bronze, Silver, Gold, Platinum, Diamond, Crown, Ace and Conqueror. A player starts from Bronze and moves up the ranks. All the tiers, excluding Ace and Conqueror, further have five sub-ranks.

On what factors do the rating points depend?

PUBG is a survival game. The last man standing wins, irrespective of the number of kills. Therefore, the rating points is dependent on survival time. As a result, most prefer to play it safe while pushing for higher ranks and end up with a low number of kills.

K/D refers to Kill/Death ratio, which signifies the number of kills per death. It is similar to the batting average of a player in cricket, which represents the number of runs scored in each inning. Staying alive and winning the Chicken Dinner is similar to an innings in which a batsman was not out.

Now, let us have a look at some of the landing places that provide the perfect balance to help a player push for higher ranking while maintaining a decent K/D ratio at the same time. This is because these locations provide a good amount of loot, along with the opportunity to get early kills. This also increases the probability of a win.

What to expect from Fortnite in 2020

PUBG Mobile is getting a dose of Godzilla