Vignesh Sri G, who directed Charuhasan’s Thatha 87, will direct the film, which will also have Motta Rajendran in a pivotal role. 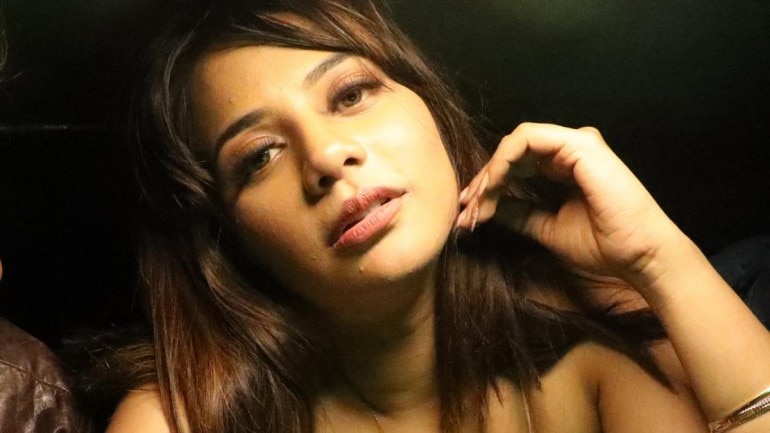 Aishwarya Dutta, who shot to fame after her stint in Bigg Boss Tamil Season 2, has signed up for a new film called Polladha Ulagil Bayangara Game aka PUBG. Like the most addictive and popular game, the film is also about the protagonists playing a game in real life for a huge prize.

Vijay Sri G, who made the film Thatha 87 with Kamal Haasan’s elder brother Charuhasan, is directing the upcoming film. Motta Rajendran is playing a police officer in PUBG, according to reports. Aishwarya Dutta, who has earlier acted in the film Tamizhuku En Ondrai Azhuthavum, created a lot of controversy inside the Bigg Boss house. She ended up becoming the runner-up of the show.

She also has films like Kettavanu Per Edutha Nallavanda and Aleka, which are in different stages of production.

It is said that director Vignesh Sri G is in plans of roping in old actors, who have retired from the field, for the film. It has to be noted that his last film had Janakaraj, who was missing from action for many years, in the main role.

Fortnite’s flexibility is the future of live games • Eurogamer.net