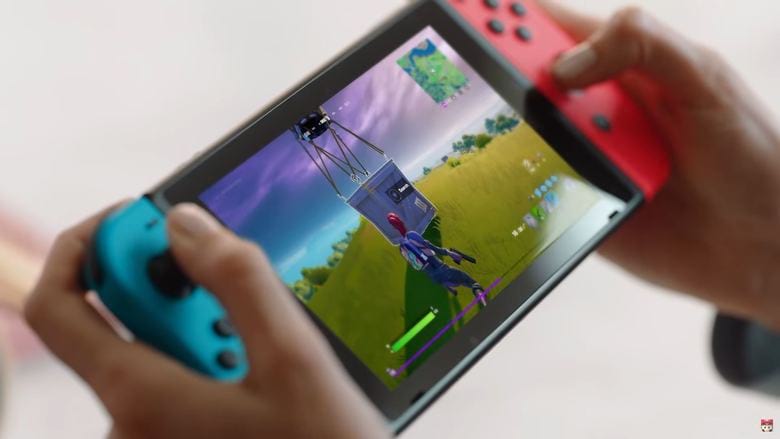 As it turns out, the Fortnite Season 4 Marvel theme has gotten the attention of one of Marvel’s most well-known actors.

Captain Marvel herself, Brie Larson, seems to absolutely love everything this season had to offer and recently opened up about all of it in an interview with Elle.

In this interview, she talked about how she recognized a location from Endgame, talked her favorite drop spots, and even revealed how she got into the game in the first place.

Surprisingly, she calls Weeping Woods one of her favorite spots to go because of Wolverine, which is something people at this point in the season are actively trying to avoid due to how strong this foe is.

Larson Seems to Love the Season

It’s no secret that Brie Larson is a big fan of Nintendo, and has actually gone very in-depth about her love for Animal Crossing, but it looks like that’s not the only thing she plays.

It seems like she has also been swept away by the craze that is Fortnite, and has even sung the praises for this season.

“I think adding the superpower element has been amazing,” she told Elle. “The game is constantly changing. They’re constantly updating the map as a new thing, and I love being able to go to Tony Stark’s compound.”

Of course, she also would love to see a Captain Marvel skin in the game, which would definitely be within the realm of possibilities if the Marvel content continues into next season.

What’s Next For Fortnite?

There are plenty of rumors swirling that Fortnite Season 5 could actually end up being a continuation of this and the Marvel train can keep on chugging.

Of course, that would be unprecedented, but Epic Games has already said the Marvel content isn’t done in the game. Whether that means two seasons of Marvel back-to-back remains to be seen, but it would be a really cool thing to see.

READ NEXT: How to Get the Fortnite Rainbow Fog Wrap For Free

Fortnite season 4: When it starts, Marvel tease and everything else you should know

Ninja, SypherPK, and other Fortnite streamers have failed to qualify for the World Cup Solo Finals