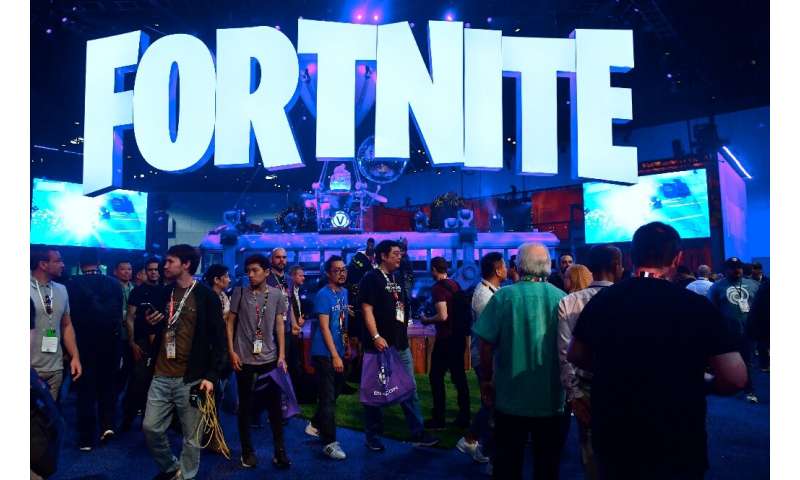 No bullets, no bombs. Players of the hugely popular online game Fortnite were encouraged to pause for a moment of silence Monday to commemorate the armistice that ended the First World War.

The Royal Canadian Legion partnered with digital marketing company Wunderman Thompson and content creator Jadan Allen to design a virtual “Remembrance Island” in the game, which is played by some 250 million people worldwide.

Using a code to access the custom map, players can take a break from the game’s massive online battles to take in WWI trenches, D-Day beaches and a Canadian military cemetary—all recreated from archival footage.

A walk through a field of bright red poppies to a recreation of the Vimy Ridge memorial cenotaph in France also features information plaques about eight key battles or wars fought by Canadians, from the beaches of Normandy to Afghanistan.

At the memorial, a player’s avatar can gesture a salute.

The aim, according to Wunderman Thompson creative director Ari Elkouby, was to reach younger audiences disconnected from history and the sacrifices of soldiers, especially as the number of veterans from the great wars dwindles.

“It’s an attempt to recreate what real soldiers went through,” he told AFP.

“In these online platforms, the violence is constant, but it’s fictional,” he said. “For soldiers in war, the violence was very real, it wasn’t a game, and this experience is a reminder of that.”

“They sacrificed so that we might enjoy life, and play games.”

“Today, we thank our service members, past and present, for all they have done to keep us and people around the world safe,” Trudeau said in a statement on the 100th anniversary of the armistice signed by the allies and Germany.

This document is subject to copyright. Apart from any fair dealing for the purpose of private study or research, no
part may be reproduced without the written permission. The content is provided for information purposes only.