Competitive Fortnite players are quitting in droves. Here’s why

Fortnite talent from across the globe are stepping away from Fortnite. Here’s how we can fix that

If you’ve been keeping up with the competitive community – or even follow top players on social media, then you’re already well aware of the “quitting” trend that has culminated due to months of communal frustration. TL:DR – players are increasingly tired of the game and are unhappy with the competitive state

The ubiquitous lack of motivation can be seen precisely from a few notable faces, including ex-TSM player Karman “Kaysid” Sidhu

Update – Fortnite and I

Kaysid points to an epiphany in which he realized the game he used to love changed for the worse. “I woke up on Monday and for the first time in a very long time, I didn’t want to play the game. Normally when Fortnite’s boring, I could just play through it until it was fun again, but the game is just bad”

That would be understandable and in no way alarming if it were just Kaysid that held this sentiment… but it isn’t. Widespread distaste in the once top performing battle royale shooter can be seen far and wide, with the same general sentiment:

With the current landscape of gaming, now is one of the easiest times to rip the bandaid off. Dissecting the beast that is Fortnite isn’t simple, but here’s my stab at it:

Fortnite servers after the implementation of the chaos engine are comparable to that of a potato. Not even sweet potatoes. A lumpy, brown potato. Although I think it’s impossible to fully devolve back to the late 2018 Winter Royale lag, we’re not far off

Ask any top player and they’ll list degraded server performance, specifically in the endgame, as one of the main reasons for not practicing and generally promoting an unmotivated environment

Not really much to say about this one. When the most entertaining change to your game is a darn black hole half a year ago, it might be time to push the competitive meta along. Some players enjoy stability – but when a game is based off of frequent changes, going radio silent for multiple months is a drastic change that not everyone can palate

The release of free-to-play Call of Duty Warzone has opened up a viable alternative to Fortnite. The gun play is fresh, all the top streamers such as Ninja are playing, and (once again) it’s completely free! Activision’s free to play BR is positioned to compete with Fortnite for the long haul 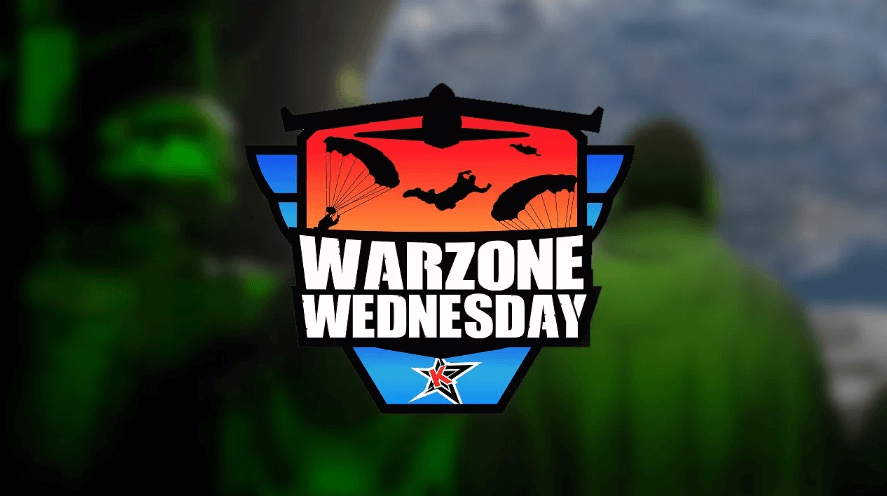 Keemstar, who previously hosted a very successful Friday Fortnite tournament, realized the emerging trend and rebooted the weekly tournament series. Only this time, Call of Duty is the star of the show instead of Fortnite

When we asked Kaysid about potentially exploring alternative games to play competitively, he said, “[I] really doubt playing competitively in a different game right now, but who knows what might happen in the future.” At the same time, Kaysid noted that he “still like[s] the idea and adrenaline of competing”

The drive to compete is there, but the game itself isn’t. Players will thus feel more inclined to manifest that competitive drive when the game catches up and is in a healthier state. However Kaysid isn’t too hopeful that the game can catch up

“The problem with Epic is, for the longest time they’ve been doing whatever they want because they think they’ll have players regardless. That will only work for so long. At this point, I don’t know what they would have to do to fix the damage they’ve done,” Kaysid said in an interview with Fortnite Tracker

While I agree with many of the points Kaysid relies on, I like to believe in a more optimistic future for the game I came to fall in love with 2 years ago. When Epic Games was met with a viable Battle Royale competitor around this time last year (Apex Legends), they went into overdrive with both competitive and content changes that appealed competitive and casual communities alike

I think Epic is able to push their weight around when they can, but not when they want. Right now, they can’t continue making changes that promote demotivation, so they won’t. At least, that’s the hope

With Coronavirus keeping players home all day, the ball is in Epic’s court. Adapt or sink… and they haven’t sunk just yet