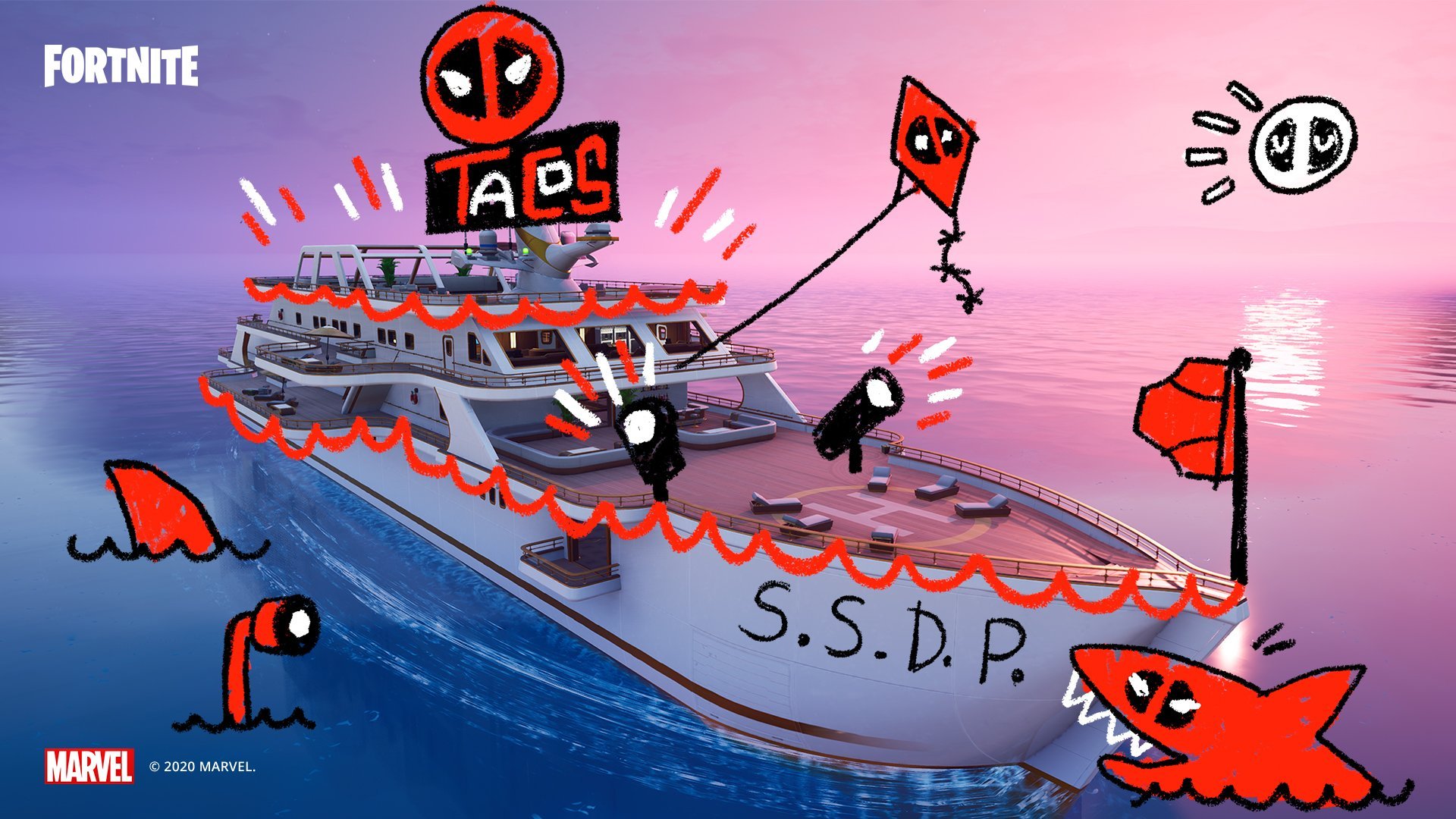 Gamer creativity knows no bounds. There’s a deluge of interesting and original content being posted to the internet on a daily basis, and today, one fan put two completely different games together to make something funny.

A YouTuber named callumazing mashed up Fortnite, Deadpool, and Mario Kart to create a game that will never happen—even though it’d be awesome if it somehow did.

The video is made possible by Deadpool’s themed traversal emote, which was in the Fortnite store over the weekend. It puts the merc with a mouth on a tiny motorcycle, making it a perfect Mario Kart lookalike.

The intuitive design brings back the classic Nintendo Wii menu in a fantasy game called FortKart. No other characters are available yet, but with Fortnite’s vehicles, it’s possible for callumazing to throw in even more. 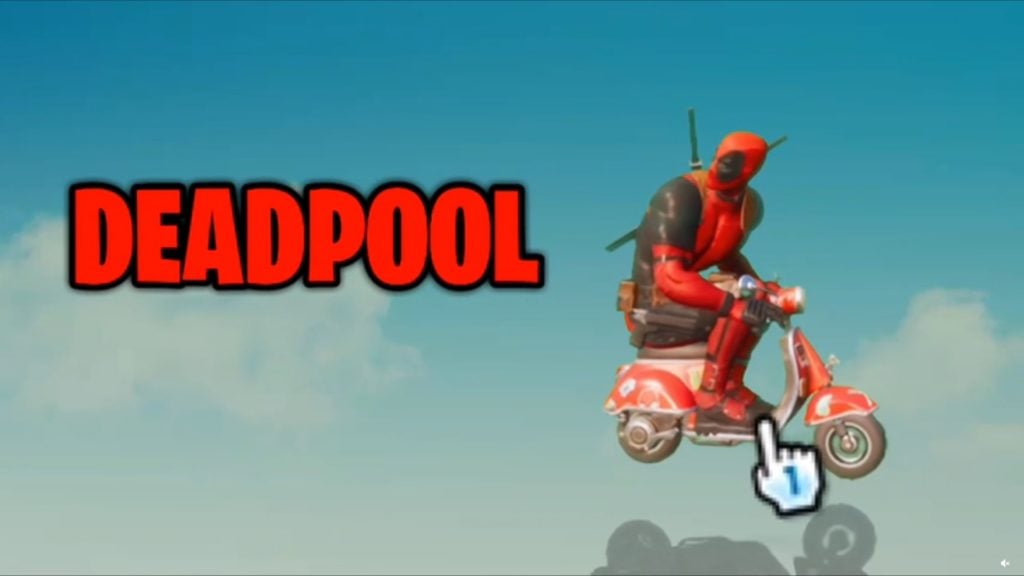 Gamers have recreated Mario Kart from within Fortnite’s Creative modes before, so it’s actually possible to play a racer within the popular battle royale game.

The video isn’t complete, however. Callumazing promises a full version coming soon to their YouTube channel, so stay tuned to see what else they can come up with.

Fortnite’s Sand Tunneling Could Return After Disappearing For Weeks

Fortnite is so good at making money, it’s being studied at Harvard – South China Morning Post