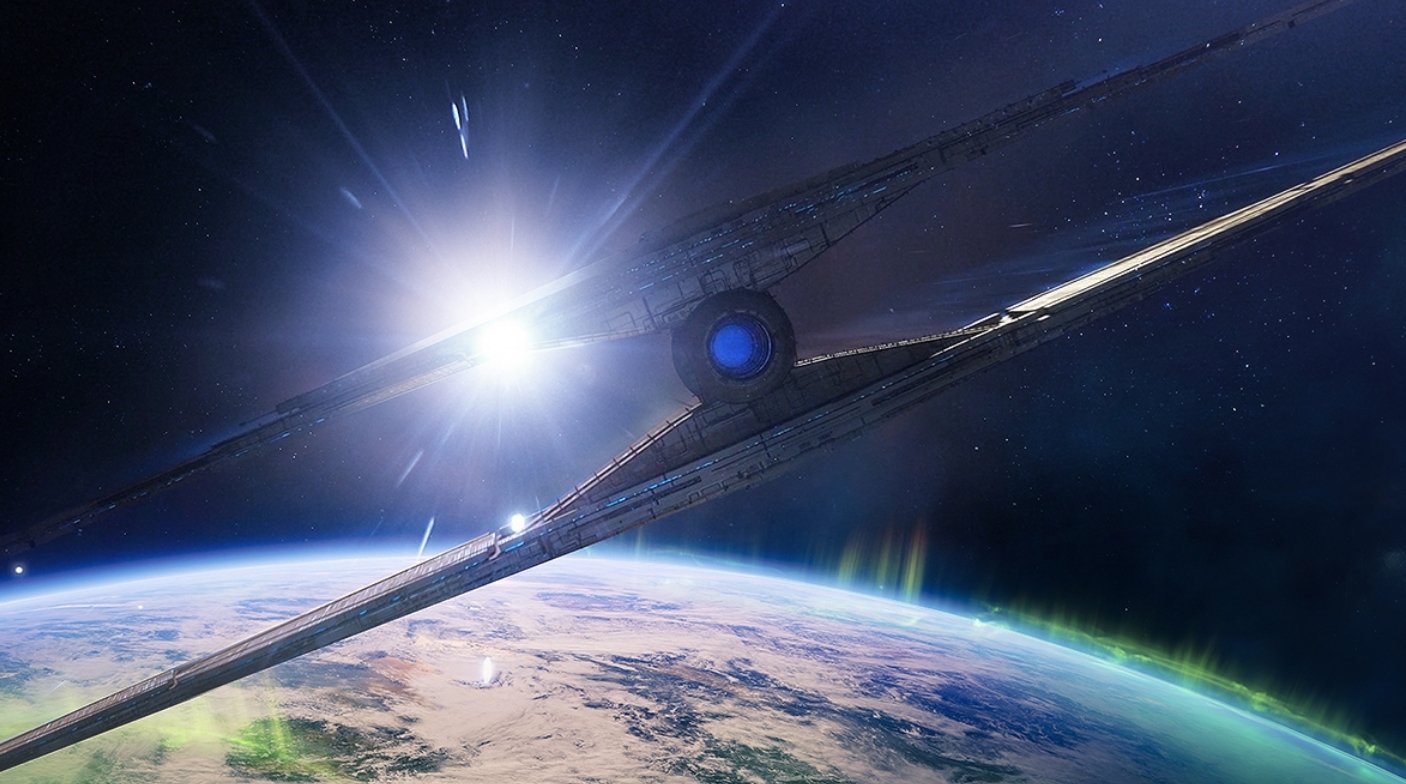 Destiny 2 players should definitely log into the game at 12pm CT tomorrow, June 5, because it looks like Bungie is trying its hand at an in-game event a la Fortnite.

Since the beginning of Destiny 2’s tenth content season, a giant, derelict ship from the original game’s campaign has been plummeting toward Earth. The ship, The Almighty, is here now and can be visually seen in-game—and it looks like it’s going to be shot out of the sky.

For the past few months, Destiny 2 players have been working on powering up the planetary defense system of a powerful AI named Rasputin. The job is done and Rasputin is at full power—and it appears like it’s ready to shoot down the incoming ship.

It certainly seems like Bungie wants players logged into the game to witness what’s about to happen. A powerful AI shooting a massive ship out of the sky might be an incredible sight to see.

Fortnite has set the bar for live, in-game events over the past few years. It’s unclear if Destiny has the same sort of event planned or if it’ll just be a cutscene, but interested parties should be on the game tomorrow just to make sure.

Bungie will also reveal the future of Destiny 2 with a livestream event on Tuesday, June 9.

Watch: Ninja Points Out His Issues With People Hating Fortnite On Mixer

Fortnite gears up for new fight with Apex Legends and Call Of Duty with reboot, Entertainment News & Top Stories

Fortnite Unfused Challenges: How to unlock and Fusion Skin Styles