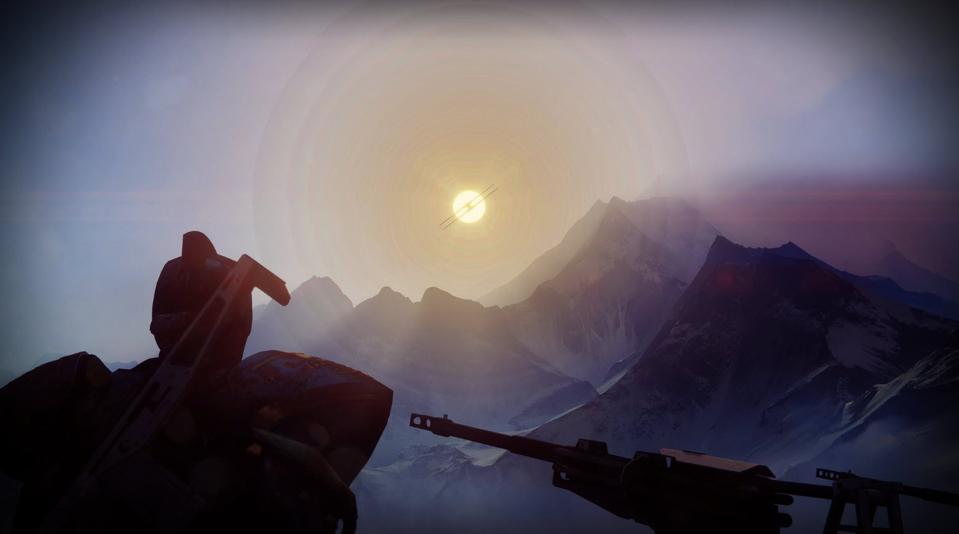 At the beginning of this season, I wrote about how Destiny is trying to be an “evolving world” and attempting to emulate Fortnite in a lot of ways with the way that game does environmental, map-changing storylines.

Back in early March we knew about the Almighty plotline, how the giant ship was sailing toward Earth in a way that reminded me of Fortnite’s descending comet or drifting iceberg coming toward the map over time. Those events in Fortnite generate hype, making everyone guess at what’s coming, and for the first time, Destiny 2 is doing that same kind of environmental storytelling in multiple ways this season. Though the end result of it remains to be seen.

The big news, obviously, is after a few months the forgotten-about threat, the Almighty, has finally appeared in the Tower skybox, heading straight toward us in the Last City, as seen above via @Ebontis.

I was one of the first few people to spot this yesterday at reset, as it requires you to look directly into the sun and few people were crazy enough to bother with that in the game. Because of PC lighting settings it’s pretty difficult to see on that platform without afterimage clean-up, but it’s much easier to see on console where the shape of the Almighty is clearly visible rising and setting with the sun.

Destiny has really never done anything like this before. This season has been a bust in terms of actual content, but I am absolutely loving this mechanism of storytelling. I can only remember seeing any skybox changes when the Traveler “opens” after the main campaign, but other than that? Nothing. 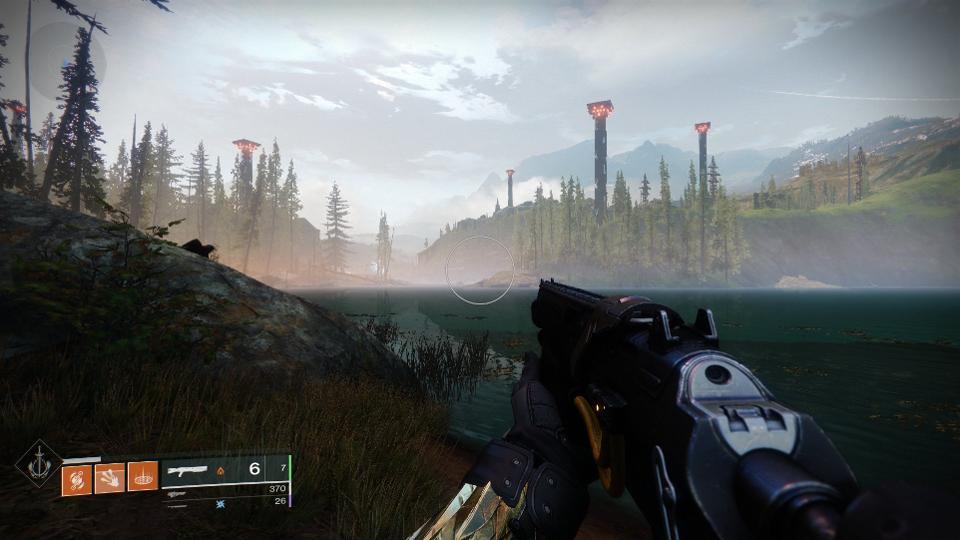 But the Almighty getting closer (we will assume it gets closer, but it didn’t at reset today) has also been joined by more skybox changes, Rasputin Seraph Towers springing up all over Io, the EDZ and the moon after players helped the AI set up anti-Almighty defenses. And of course the most compelling bit of environmental storytelling this season is the dots.

The dots are red triangles made of lite-brite dots in all Rasputin’s bunkers. They represent the encroaching fleet of “Darkness” ships that we have been waiting to see arrive in our solar system in Destiny for six years now, across two games. It’s not just a map wall, it also broadcasts Bungie’s intentions for this year, that this fall expansion is almost certainly going to be about the Pyramids’ arrival, and we will not have to wait another year for them to get here. They’re at Uranus now (har har), they will be at Jupiter by close to season’s end, and an unlit dot on that same map shows Europa, a moon that may end up being a new zone, and our first front in the coming war that will last the next X number of years of Destiny.

All of this is very Fortnite-like, on-map clues about looming threats and world changes. What we have yet to see if the end result of these teases. Part of the initial article I wrote wondered if we could shoot the Almighty down and a chunk of it ends up stuck in the EDZ, transforming that part of the map. While we have seen hints there could be some damage to the Tower, we just don’t know if anything that elaborate will happen yet, and it seems doubtful. 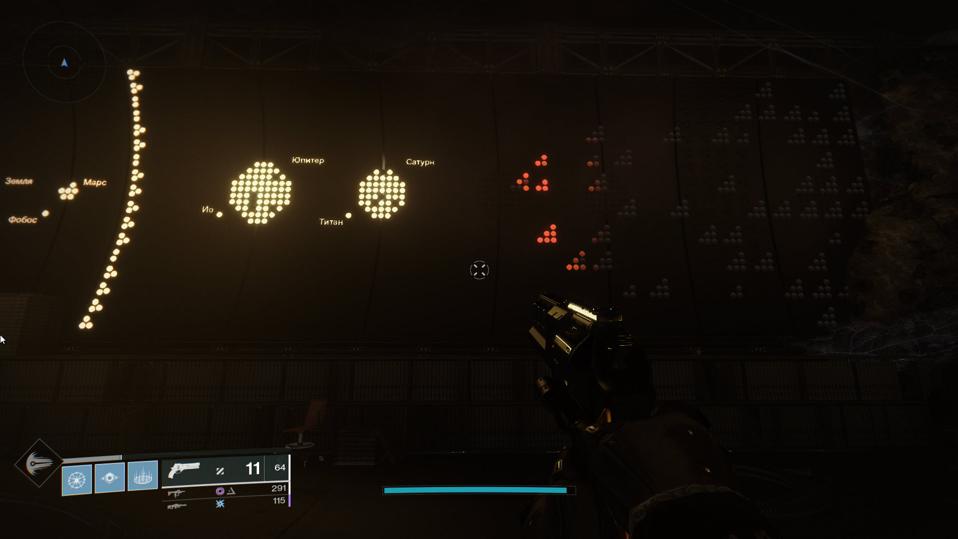 And the map of the Pyramids has made players wonder if they’re about to blow up an entire zone, namely Titan or Io, being the most at risk, in both a big story move and an effort to save Bungie some hard drive space as they introduce new zones with new content. But again, that hasn’t happened yet either.

Needless to say as someone who barely plays Fortnite but has been tracking these big map events religiously for years (this Saturday, watch a man-made hurricane drown most of the Fortnite map), it is very cool to see Destiny doing something similar with its seasons. No, this isn’t the ultra flexible Unreal Engine where we can watch the ship crash into earth in real time, but this is a first step in making the game more interesting to follow week to week and season to season for more than just a gear grind. I love it, and I want more of it.

What’s in the Fortnite Item Shop today? Ventura & Venturion are back on May 29

How to get better in Fortnite

‘Fortnite’ Chapter 2, Week 10 ‘Stretch Goals’ Challenges Revealed And How To Solve Them

Fortnite season 9: The Drum Shotgun and a Giant Robot in Pressure Plant