A DEVASTATED mum has managed to get a refund after her Fortnite obsessed son spent $20,000 (£16,000) worth of family savings on gamers.

The teen reportedly squandered his parent’s money without telling them by making donations on Twitch. 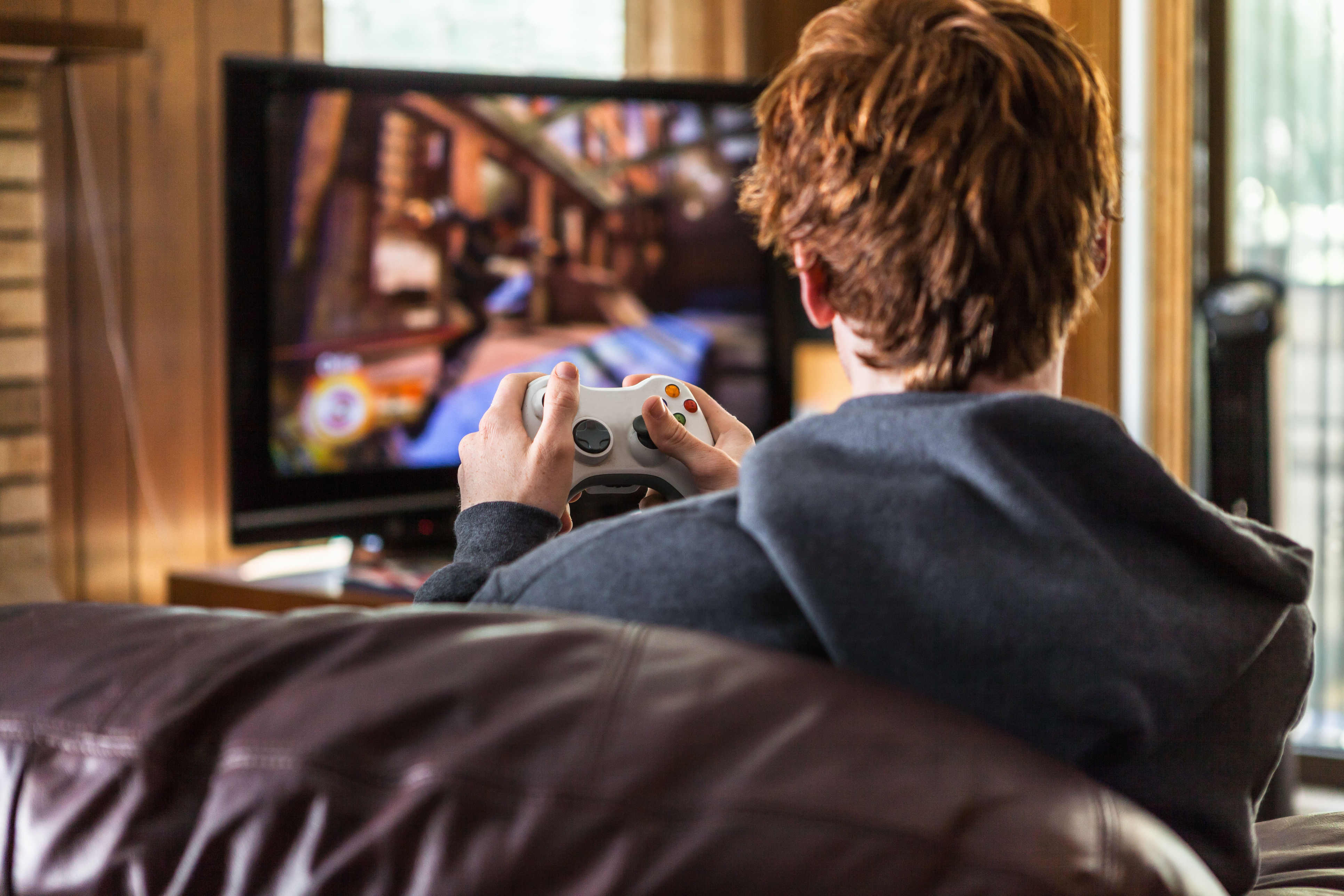 The teen is said to be “remorseful”Credit: Getty – Contributor

The video game live-streaming service allows you to spend money on your favourite players and you can watch as they play different video games.

The parents want to remain anonymous to protect their son’s identity but posted about the $19,870.94 charge on Reddit earlier this year because they struggled to get there money back.

The post described how the couple had saved the money for years but lost it in just 17 days this June thanks to their teens careless spending.

According to Dot Esports, the distressed mother told the publication she’s now received almost all of the money back. 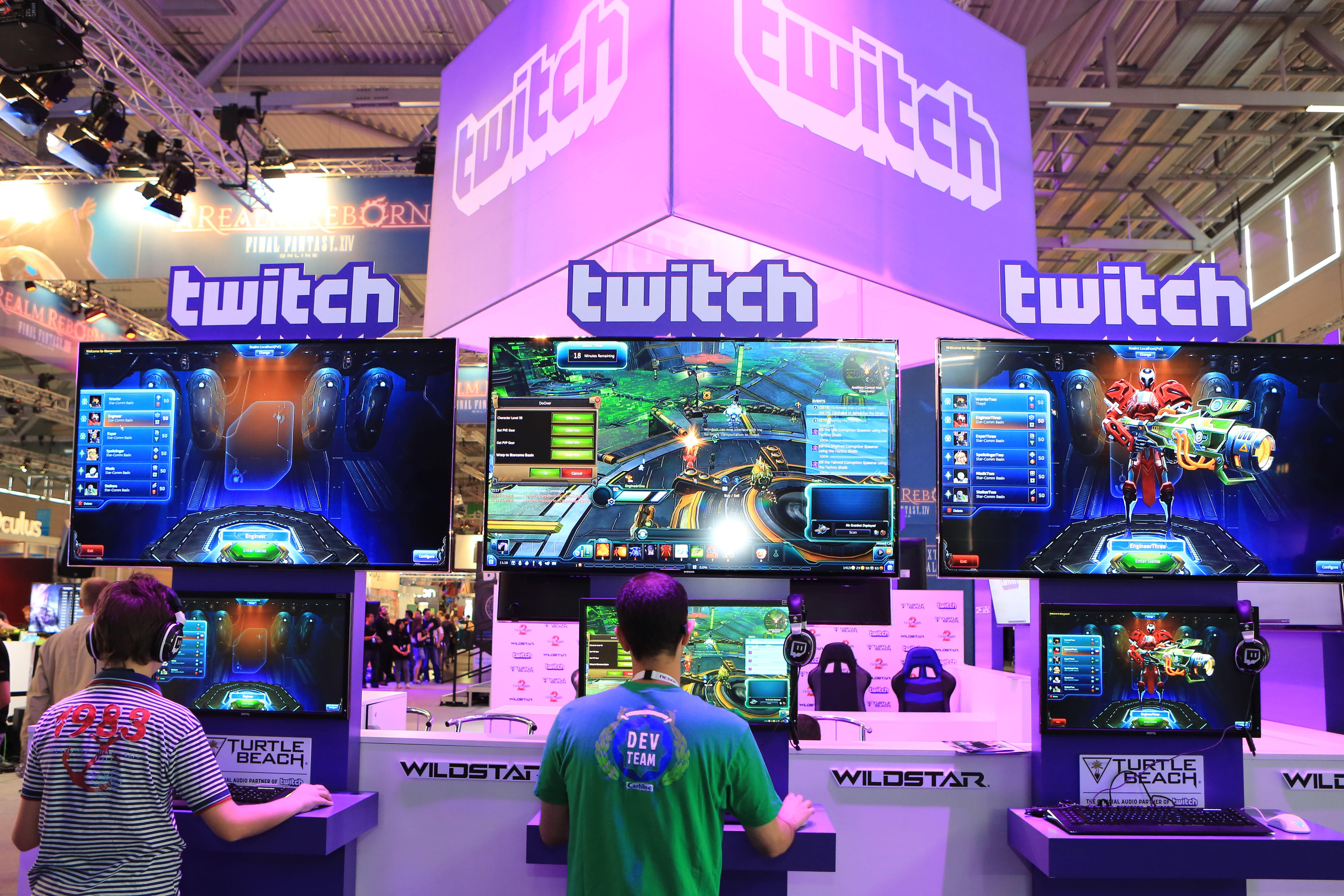 You can spend money on Twitch via things like donations to your favourite gamers and subscriptionsCredit: Alamy

Her son is said to have spent the money on the Twitch streamers Tfue, Gorb and Ewokttv amongst others.

The refund was thanks to Xsolla, a paying service that’s partnered with Twitch.

Amazon, which owns Twitch, and Twitch’s CEO failed to help the mother after she contacted them.

Luckily, she spoke with Xsolla via an online chat feature and received a refund on the condition her son’s account is “permanently blocked to prevent future unauthorized charges”.

She told Dot Esports: “I am so relieved to have the money restored to my account and let the nightmare end.

“At this point, it’s within a few hundred dollars, and I am happy to have received what I did, and am not going to pursue the difference.”

She was advised to contact Xsolla by another parent who had gone through a similar experience.

The mother was reached out to by several people, including those who had destroyed their relationship with their own parents by secretly spending all their money.

She said: “I heard and felt the pain from those kids, now adults, who shared their stories with me so I wouldn’t make the same mistake.

“I listened to them. I realized that although what he had done was bad, losing the money was not worth losing my child.”

She said the most frustrating part was struggling to get a response from Twitch and the account associated with the spending was shut down so all the transaction information was lost.

Initially the parents were informed by their bank that they’d have to press charges against their son if they wanted the money back.

The son is said to be “remorseful”.

He’s getting counselling and is allowed one hour of video game playtime a day on the condition he is positive with his family and does other activities such as exercise.

Apparently, the teenager was originally given a debit card to buy school supplies but he then began transferring money from his mother’s account by somehow seeing her password.

When she confronted him he is said to have admitted spending a lot but had no idea it was around $20,000.

What is Fortnite, anyway?

FORTNITE is an online video game played by up to 250 million people across the world.

Pop culture crossover events are very common because of the game’s huge audience.

These involve players being able to buy themed outfits for the movie, TV show or brand, as well as getting some themed activities in-game to do too.

These might be new places to explore, new challenges to complete to win themed accessories, or new game modes that are loosely related to the theme of whatever is being crossed over with.

STING BY THE SEA

In other news, Samsung’s new Note 20 smartphone comes with Xbox games as part of its bid to topple Apple’s iPhone.

And, Sony is now selling “Ready for PlayStation 5” TVs that are optimised for the next-gen console.

How often do you play Fortnite? Let us know in the comments…

I have questions about the zombie Peely Fortnite skin