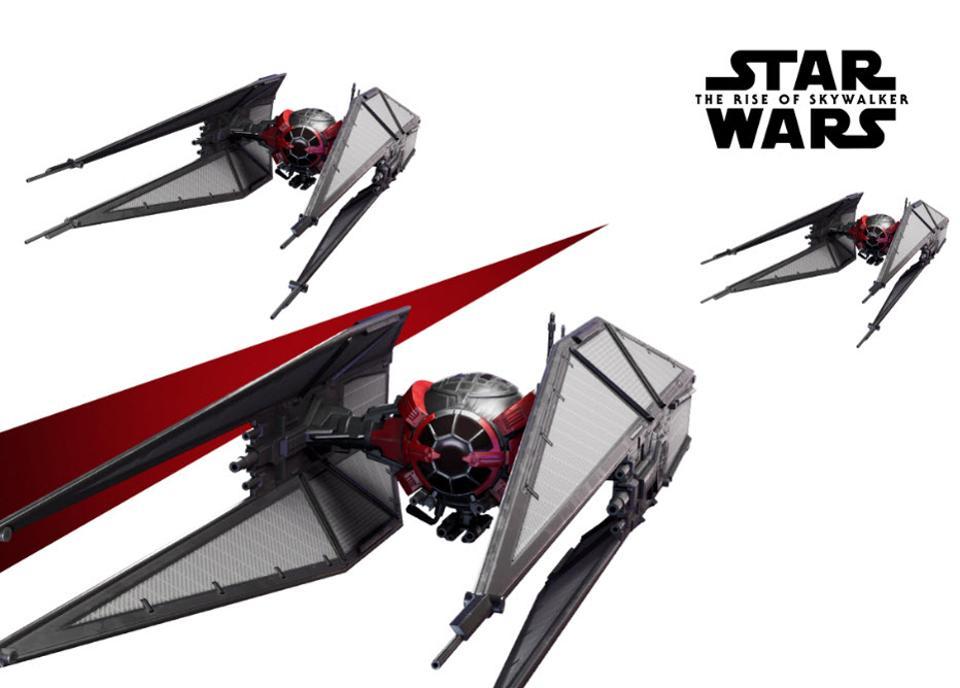 The Tie Interceptor glider is free for all Fortnite players.

As a special in-game reward for Fortnite players who showed up to today’s incredible Star Wars live-event, Epic Games was going to give players the very cool TIE Interceptor /Whisper glider.

Then the game’s servers went all bonkers and many, many players were unable to attend. I made it in after struggling with login issues just in the nick of time—and thank goodness, because it was super cool. The clip from Rise of Skywalker was the least cool thing about it.

In any case, since many players tried and failed to join, Epic Games announced (via Geoff Keighley in-game) that all players, regardless of whether they got into the event, would receive the glider for free. So never fear, young padawans! This glider is yours to keep!

Now go out and solve some of the new Star Wars challenges and play with all the cool lightsabers in the game. You may still have trouble logging in, but that should clear up soon.

'Fortnite's' offline mode could be a perfect addition to the game

Fortnite Summer Smash to occur at Australian Open 2020 in February

Fortnite gets helicopters and map changes