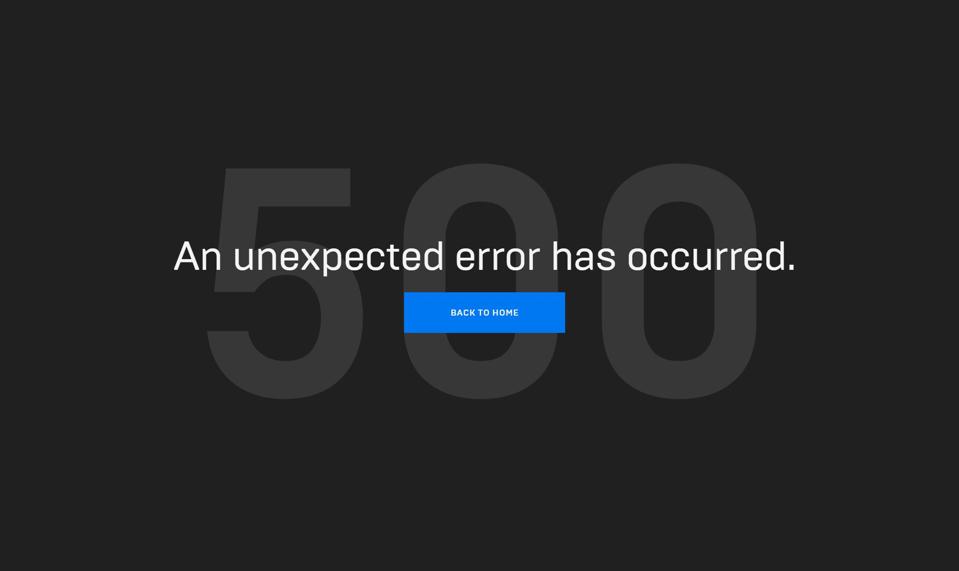 Countdown timers can get you in trouble, sometimes. I was sitting there watching the little timer on the Epic Games Store that was supposed to reveal GTA 5 as the “mystery game” that Fortnite developer Epic was unveiling as its new free game, but things got strange as soon as the timer went down. I got a series of 500 errors before the store was actually able to load, but subsequent attempts to bring it up haven’t worked. Others are reporting seeing their stores load in languages other than their own:

Epic says that its aware of the problem and is working on a fix:

If the Epic Games Launcher isn’t working, that means you can’t play your Epic games, including the ultra-popular Fortnite. Just as importantly, you can’t get in to download your free copy of GTA 5, the arrival of which seems linked to these problems in some way, shape or form. The game will be free for a little while, so there’s no need to grab it right away. It’s still frustrating for anyone that’s been champing at the bit to get the game after yesterday’s rumors.

Hopefully this won’t last too long, both for eager GTA 5 players and people that want to just get back to Fortnite. The Epic Games Store launches to some degree of controversy from fans of competitor Valve’s Steam store, but much of that seems to have died down in recent months as Epic’s storefront becomes an established part of the industry. This is likely to add some fuel to fires, unfortunately.

Where is Shanty Town in Fortnite?

3 Reasons to Believe PUBG Xbox is On the Rise

Gamescom 2019: Gears 5, PUBG, NBA2K20 and other highlights from the Inside Xbox livestream