Everything about the changes post the Fortnite X Batman crossover 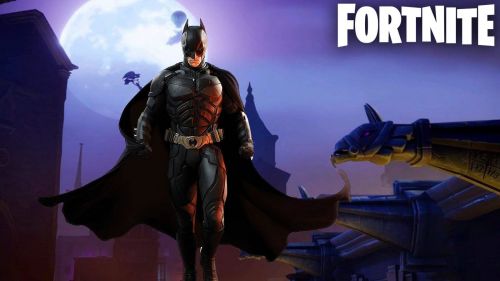 A blog post on Fortnite’s official website reads, “The Bat-Signal has appeared over the Island. Answer the call in this Caped Crossover from now until October 6 in celebration of Batman’s 80th anniversary!”

Rightly in line with the information leaked by data miners, the Explosive Batarang and the Batman Grapnel Gun are the two new weapons added as a part of the crossover and v10.31 update to Fortnite. Both the weapons are available in Mythic variant and can be found from Floor Loot, Chests, Supply Drops, and Llamas.

The Batman Grapnel Gun comes with 10 charges. A charge is consumed every time a player is launched. When the grappling hook from the gun impacts something in the environment, the owner will be launched in a flat arc towards the point of impact. At the apex of the launch, the player will deploy the Bat Cape, which can be used like any other Glider to traverse great distances.

Explosive Batarang will drop in stacks of 5 with a maximum stack size of 10. It will be a consumable item, that could be thrown out in an almost flat arc and will be directed towards enemies.  The Batarang will explode when near enemies, causing a damage of 50 to players and 200 to the environment.

As mentioned in the v10.31 patch notes, “If the Explosive Batarang impacts the environment, it will stick to the spot where it lands. At that point, it behaves as a proximity mine, exploding when opponents come too close to it. An Explosive Batarang that has impacted the environment can be disarmed and picked up by both the player who threw it or their allies.” Besides, a Catwing Glider has also been added to the game. 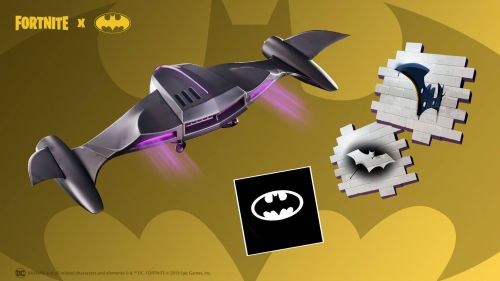 A new Batman Caped Crusader Pack and a Catwoman bundle have been added to the game. Both the bundles have additional cosmetic items such as the headgear and a claw pick item for the latter bundle and the Batman Comic Book Outfit, the Dark Knight Movie Outfit and a pickable for the former one. Both the bundles, however, will be available in the Store only until October 6, 2019. 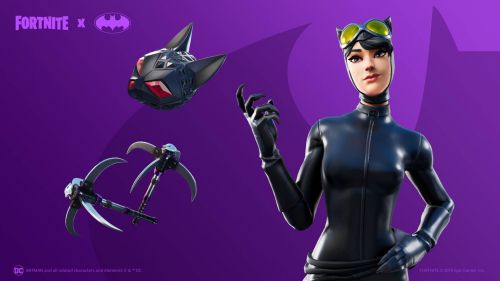 Map changes and the addition of Gotham City

Titled Town has now been replaced by the Gotham City in Fortnite. As mentioned in the official blog post, “A Rift Zone has brought Gotham City to Fortnite. Of course, it wouldn’t be Gotham City if villainy didn’t come along with it. This POI lets you be the hero the citizens of Gotham City need by giving you your own Batman cape and the power of Glider Redeploy!” Besides, “Welcome to Gotham City” challenges have also been introduced. 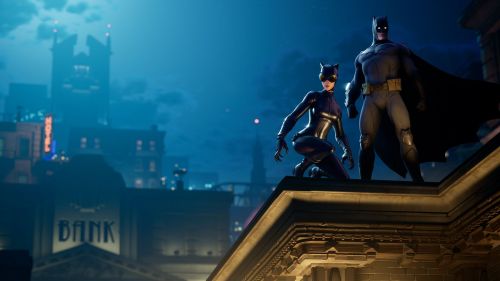 Batman and Catwoman in the Gotham City (Image: Epic Games)

Also read – Fortnite News: How Ninja’s attempt at pulling off a legendary clutch went in vain

Stick to Sportskeeda for more Fortnite news, PUBG news and other Esports news.

What is the Halloween 'Final Reckoning' event in Fortnite?

How much health does Wolverine have in Fortnite?

Fortnite may be banned in another country over ‘negative impacts’

How to get the Weapon Master title in PUBG Mobile