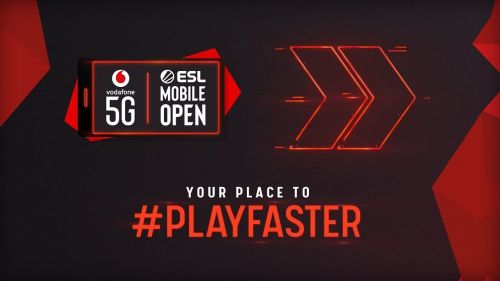 Over 500 teams registered for the ESL Mobile Open July qualifiers from India. After four weeks of competition, the online finals were held on July 31 where India’s top 16 squads participated in. Orange Rock Esports completely dominated the competition as they accumulated 45 kills and 835 total points. They were 240 points ahead of runners-up Team Insidious.

Team Insidious will definitely be disappointed with this performance. The team was placed first in the challenger tournaments which decided qualification for the July finals. The team consisting of INSBhishmaFTW, INSJokerFTW, INSCartOonZFTW, and INSSmxkieFTW will be analyzing their mistakes and looking to see how they can bounce back in the August qualifiers.

This is the first season of the ESL Mobile Open by Vodafone 5G. The tournament has been divided into two regions, A and B. Region A consists of countries from Europe and Egypt. Region B has India only. There will be three months of qualifiers (June, July, and August) which will decide the 10 teams who will be traveling to Milan for the live finals at the Milan Games Week on September 29. The finals will have three Indian teams and seven teams from Europe/ Egypt.

So far, the June and July qualifiers have been held in both the regions. From Region A, Kaos, Cream Esports, Team404, Futbolist, and Neon Esports have so far qualified for the live finals. The August qualifier will add two more teams to this list.

From India, other than the aforementioned Orange Rock Esports, the winner of the June qualifier, Synergy Gaming have also qualified for the live finals. One more team will be selected to represent India after the August qualifiers are held.

Fortnite is big money -- so who's getting rich?

Fortnite Season 3 and ‘The Device’ live event have been postponed