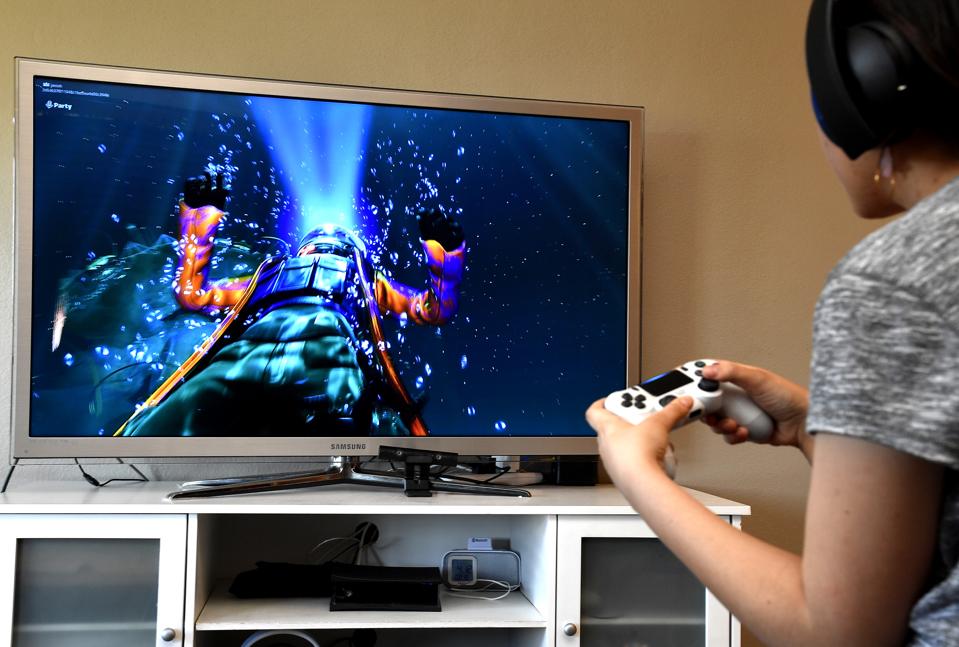 Much of my work, consulting, and teaching centers on so-called Go To Market (GTM) strategy. Essentially, GTM is an umbrella term that requires managers to coordinate product and business development, sales and marketing, and business intelligence. For me, it’s an incredibly exciting part of business — a time when you finally move from cogitation to iteration; where all of the ideas, emotions, and work coalesce, and an offering is put in front of customers.

We tend to think of GTM as limited to an initial product launch. It’s not. Any time a new feature is developed or a new territory is targeted, a new GTM strategy must be developed. In a well-run organization, the GTM strategy should adhere to an 80/20 rule, where the overall purpose of the product remains mostly constant (80%) irrespective of new features or territories, but the strategy can change on the margin (20%) to accommodate for variance. This concept has been generally described as “Commander’s Intent” in articles from HBR and books like Made to Stick, where it is presented in this manner:

At high levels of the Army, the [Commander’s Intent] may be relatively abstract: ‘Break the will of the enemy in the Southeast region’. At the tactical level, for colonels and captains, it is much more concrete: ‘My intent is to have Third Battalion on Hill 4305, to have the hill cleared of enemy, with only ineffective remnants, so we can protect the flank of Third Brigade as they pass through the lines.

I’m not a fan of war metaphors, but keeping in mind the cascade-type relational flow from purpose to strategy to tactic is imperative when devising and executing a GTM plan.

But, what happens when the “Market” you had planned to “Go To” disappears? For example, a short time ago, many artists were planning their tours, and getting ready to literally go to the market with their music. COVID-19 rendered those plans moot; the market — not only for selling tickets to live events, but also for selling merchandise to fans who were to attend these shows — vanished overnight.

Many artists have attempted to find an online path to this disappeared offline market. I continue to find the Grateful Dead’s Shakedown Series a remarkable example of how to redefine the Job To Be Done of Music in the COVID-19 era. The series provides a date and time-certain and an uninterrupted “escape” during this time when nothing seems to be certain and the magic of most musical “escapes” are broken by the constant distraction of artists reminding listeners of precisely the things we can not possibly forget.

Thus, because the majority of these types of online performances are overly skeuomorphic, they fail with respect to the spirit of Commander’s Intent, both from an impact and revenue generation perspective and do not represent a viable go to market strategy to replace traditional touring or merch sales.

However, one example that does hew much closer to the correct approach of keeping the purpose constant even while the strategy and tactics remain fungible enough to ensure success is Travis Scott’s recent Fortnite collaboration.

Epic Games, the company responsible for Fortnite, increasingly looks like the very definition of a “Purpose Not Product” driven company. Is Fortnite a video game? Yes, but it is also a communication tool, where a large percentage of users converse about all sorts of things and generally stay connected even while “playing” the “game.” In fact, in the Apple App Store the description for Fortnite is “Battle Royale & Party Hub.”

Epic realizes that their purpose is far more than “simply” being a video game product manufacturer; like all great companies it understands that its purpose is to make the user feel better about herself when interacting with their product, and that while the product can and must change, its purpose must not. At my consulting firm, we refer to this as “The Mirror of Desire.”

Viewed in this manner it is easy to see why adding “venue/music market” to the ever-growing list of products flowing from Epic’s purpose makes sense.

While Travis Scott’s recent performance was the most high-profile music-related event on Fortnite, it was not the first. Fortnite tested and refined their thesis and appear to be rapidly achieving product market fit. Importantly, these refinements have moved the events from fairly skeuomorphic in nature — Marshmello and Weezer essentially replicated their live performances in a Fortnite environment — to something completely new. The Travis Scott event was not a skeuomorphic online rendition of an offline event; in fact, it was really unlike anything anyone has ever seen before. It was a collision (rather than a curation) of two seemingly orthogonal mediums, but while the tactic changed, the purpose remained the same, and in this manner, Travis Scott found a way to go to market even when that market had apparently disappeared.

And did he ever go to market.

The Travis Scott event had astonishing numbers: 12.3 million concurrent viewers; 28 million unique views; 46 million total views (people watched more than once). It’s hard to imagine Travis Scott reaching anywhere near these numbers over the course of a long tour, and inconceivable that he would have been able to do so for a single event; no physical venue could hold a fraction of these people.

Of course it wasn’t just massive awareness this event created. Scott premiered his music video on the platform, and it now has over 26 million views on Youtube. This has certainly generated revenue via the monetization of his streams on the DSPs.

This event also managed to — in a non-skeuomorphic manner — address a key element of any music touring revenue generation plan: merchandise sales. In the Fortnite store, the Travis Scott skin Sells for 1500 V bucks and the Astro Jack for 2000; this equates to $15 and $20USD, respectively. While the numbers of sales of these skins and emotes are not public, it is fair to assume, he’s sold millions of them; certainly more than the number of t-shirts that he would have sold during an entire tour, and, of course, these virtual sales had higher margins because there are little-to-no COGS.

Only rarely do markets abruptly disappear in the way that the touring market has due to COVID-19, but markets are always evolving and changing. Savvy brands and artists must continuously revise and refine their GTM strategy, and do so from a “Purpose not Product” approach to increase the likelihood of continuing to succeed through the constant of change.

The Fortnite Star Wars event will haunt me

Tech companies went to war with each other and ‘Fortnite.’

ITV The Chase fans blown away by answer to Fortnite question