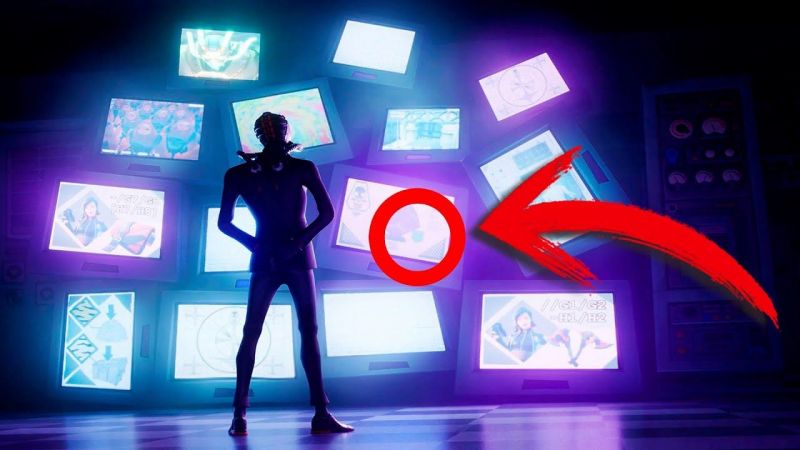 “/>Fortnite Chapter 2, Season 2 is set to release on 20th February.

A huge portion of the Fortnite community has been losing its patience with each extension the update gets.

However, Epic Games has just announced that Fortnite will now be switching to the Chaos Physics engine. As the name suggests, it is a new Physics engine for the game which is mostly about destruction.

This is how Unreal Engine described ‘Chaos Engine’ in a demonstration video:

“Chaos is Unreal Engine’s new high-performance physics and destruction system available to preview in Beta form with the 4.23 release. With Chaos Destruction, users can achieve cinematic-quality visuals in real-time in scenes with massive-scale levels of destruction and unprecedented artist control over content creation.”

It has been over 100 days since Chapter 2 Season 1 began.

Epic Games has delayed the v12.00 update yet again for a good reason, however. We are soon to see the v11.50 update which is rumored to be out within the first week of February which will introduce the Chaos Physics engine to Fortnite for the first time ever. The v11.50 patch has been given priority since the shift could solely decide whether Fortnite lives on or slowly dies a slow death. The developers expressed that they are trying to ensure the game still feels like the ‘Fortnite’ we know and are taking every step towards making sure it is precisely what we get.

Data miner HYPEX, who is well known around the community, recently leaked out a concept. The concept shows how building and editing would look like when the much-hyped Chaos Physics engine make its way into the game.

In layman’s terms, the new engine will make the game feel much more cinematic overall. The way players would interact with the objects will be slightly more realistic than it currently is. The animation would undoubtedly feel great and refreshing.

In other news, there has been rumors n the community which started from a user posting an alleged “Chapter 2 Season 2” Teaser trailer for Fortnite. There has been no confirmation from Epic games that any of the following leaks are real or have anything to do with the upcoming season. However, after taking a closer look at the leak and analyzing the affected POI’s, it seems there might be a slight possibility some of the leaks may hold a certain amount of credibility to them. 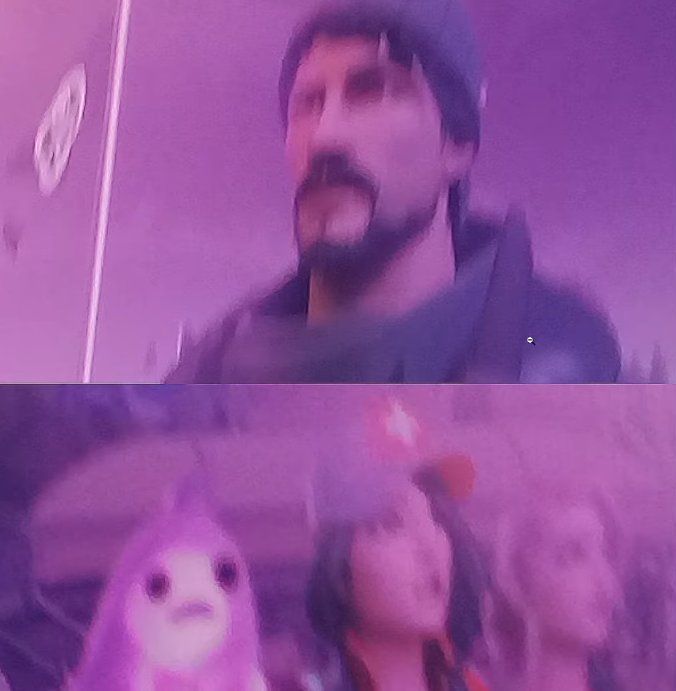 The picture that surfaced showcases an image with a few skins that including Sludgey, Remedy and few others in a purple hue looking at the sky or possibly at distance in either shock or astonishment. The leaked picture is however heavily blurred which makes it difficult to understand.

The second image shows the map where certain changes are very obviously visible. POI’s like Misty meadows, Slurpy Swamp and Steamy Stacks seem to be effected in the upcoming season. 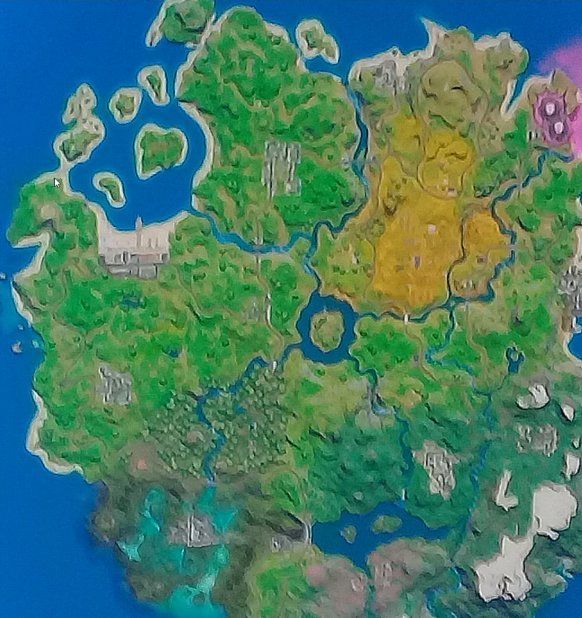 Starting from Misty Meadows, there seem to be no major changes to the landscape of the location, however, the surrounding terrain which is covered with grass seems to have vanished in the next season leaving the area exposed which could resemble many things.

Slurpy Swamp is well-known for the swamp waters that have the ability to heal you infinitely as long as your stay in it. The map changes show that the “healable swamp potion” now covers a huge area around the location rather than just a small portion of the area that it currently does. This would allow people to heal all over the place which could ultimately result in more people landing there or the POI turning into a hotspot in the upcoming season.

Steamy Stacks is another popular POI within the game and is also currently the only POI to feature mobility in it. The steam chambers have a purple liquid in them and it isn’t really a surprise to see the Steamy area of the map covered in a purple gooey liquid which was within those chambers. Among other things, it is also entirely possible that Kevin the cube might officially be making a comeback, however, this time around in the liquid state which is what we see all over steamy.

The leak, however, has not been confirmed by anyone at Epic or the mods over at Reddit and 4chan, which is where the leak originated from.

The wait is still a month-long in a content scarce Fortnite. With the community almost on the verge of losing it all and tired of sub-standard updates and no new content, the season could possibly decide the fate of Fortnite. Whether the game lives or starts to fade away slowly, time will tell.

You can now play Search & Destroy on Dust2 in Fortnite

Fortnite: How to get the Hulk Smashers Pickaxe

Ninja Speaks on How Fortnite Can Save Itself