Here is a concept for a new Fortnite customizable item which could replace banners.

Banners are a cosmetic in Fortnite and can be earned by completing challenges and progressing in tiers in the Battle Pass, but they have no use in the Battle Royale mode. The Banners can only really be seen in the lobby and on the pause menu when players with a party. 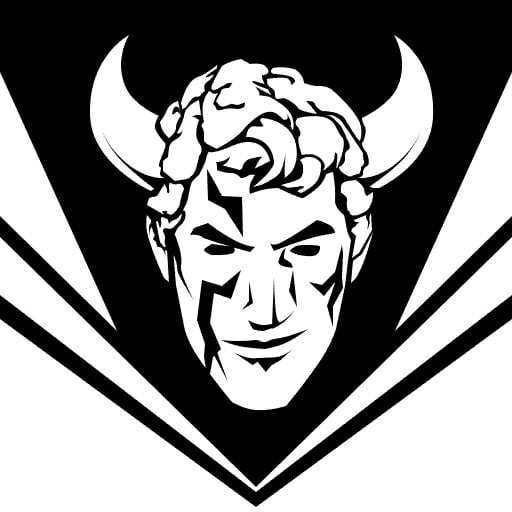 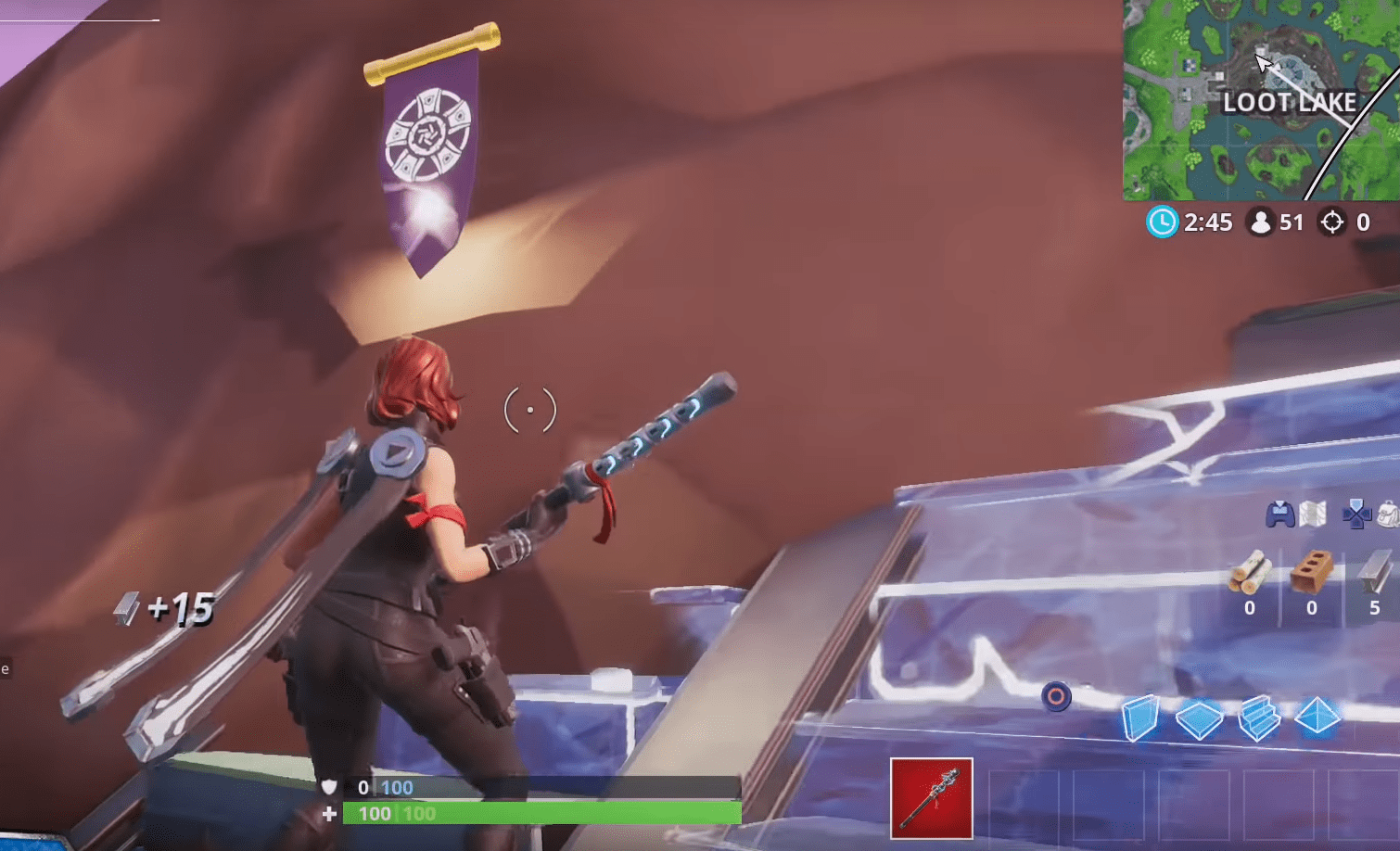 Reddit user easkate (@easkateconcepts on Instagram) has thought of a new item which could be introduced to replace the Banners, Calling Cards. The Calling Cards would be customizable and would show up on opponents screens once you have killed them. Here is what it would look like:

So I went a little crazy with this one! Since Banners are kind of redundant, why not rework them into a new customization item? Calling Cards! [Concept Video] from FortNiteBR

This concept shows an effective way Banners can be incorporated into Calling Cards as well as Sprays. Having this type of cosmetic could open up more challenges for skins, as having more kills with a certain skin would unlock different types of Calling Cards depending on the amount of kills you have, such as Peely Veteran, Peely Veteran II and Peely Veteran III, as seen in the video. 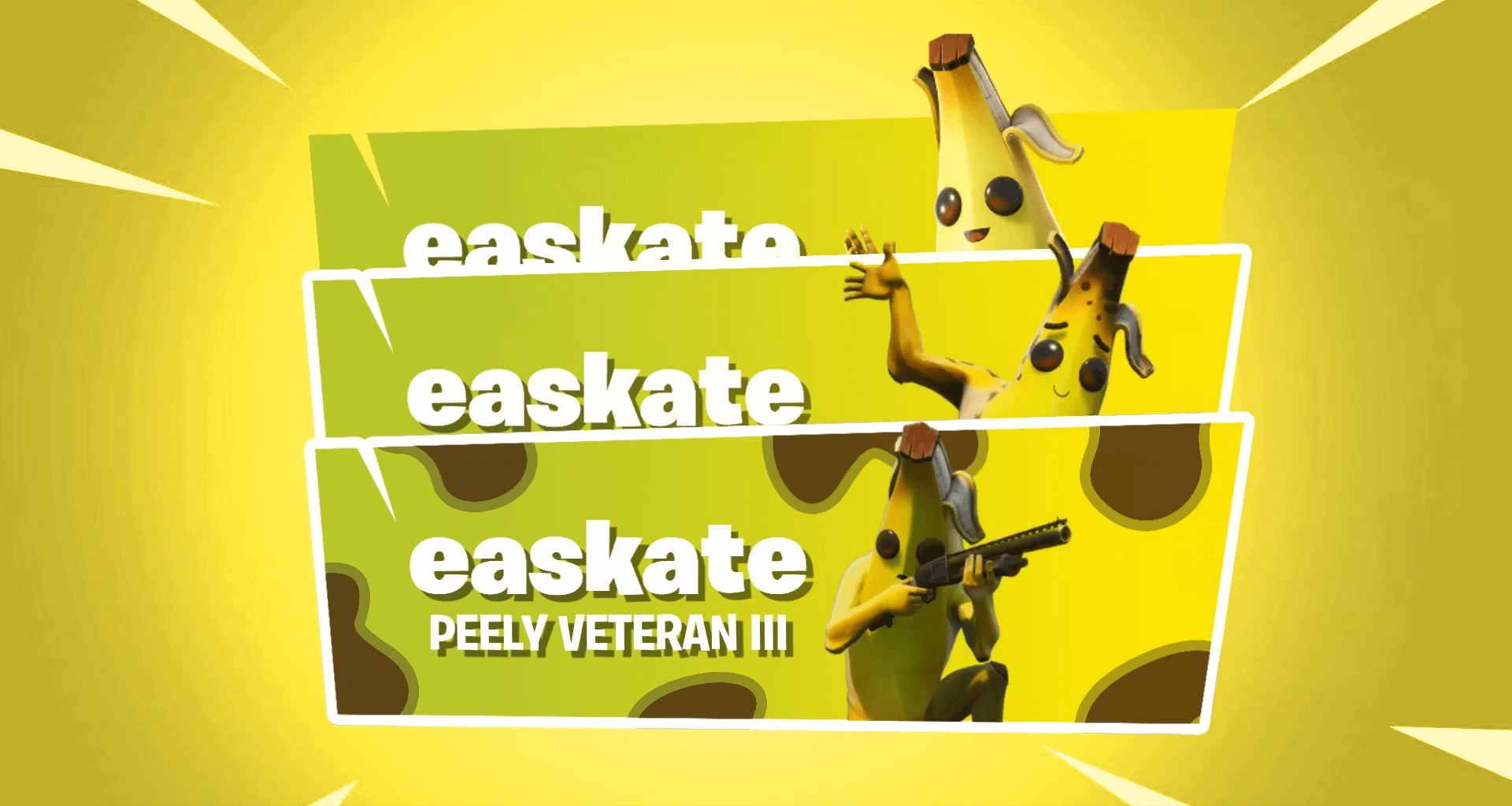 The video also shows that the Calling Cards could be animated as you progress with a specific skin and it is a way players can ‘show off’ how many kills they have once opponents see the type of Calling Card they have.

Do you think this is an effective way to improve the Banners? Let us know your thoughts in the comments below.

How to Sneak Fortnite on Your iPhone