FORTNITE has unveiled a Street Fighter update with new items to collect.

You’ll even be able to play as some of the franchise’s most popular characters. 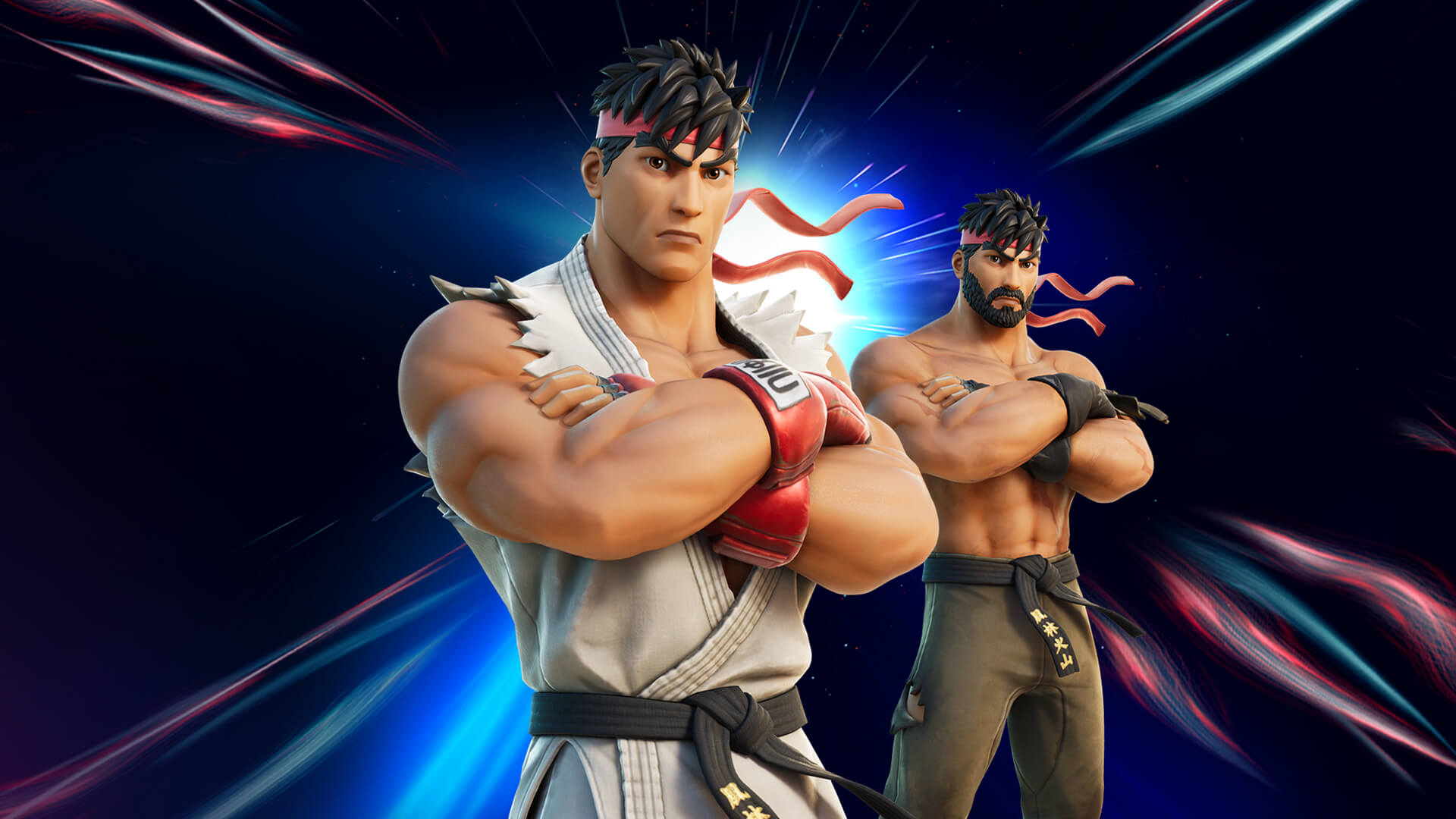 You can get two Ryu skinsCredit: Epic Games

Street Fighter is a legendary fighting game series that debuted in 1987.

It’s since spawned endless games and even feature films, securing its place in the video game hall of fame.

Now fans of Street Fighter will be able to get some themed goodies in Fortnite too.

For a start, you can now collect Ryu – of “Shoryuken!” fame – as a skin from the item shop. 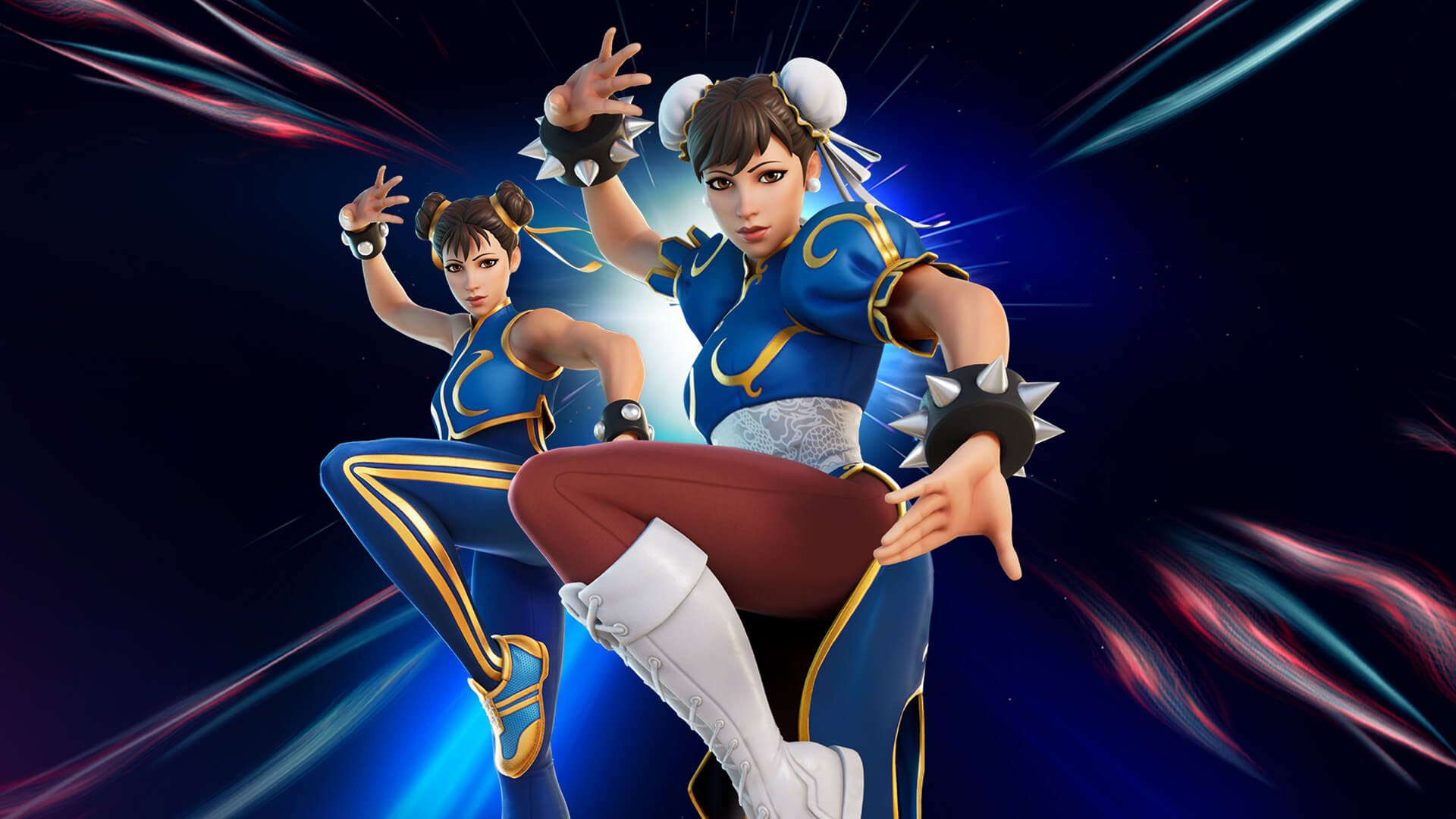 He comes in two variants: traditional and “Battle”, which is shirtless.

You also get the Training Bag Back Bling and the Shoryuken emote.

The other big arrival to the Item Shop is Chun-Li.

She’s got the Super Cab-Masher Back Bling and a built-in Lightning Kick! emote.

You can also get the Seven Star Flashing Flail Pickaxe, which is sold separately.

Buying the Ryu & Chun-Li bundles will also get you the Player Select! loading screen.

And you can get the Sumo Torpedo Glider too.

The update is available from today. 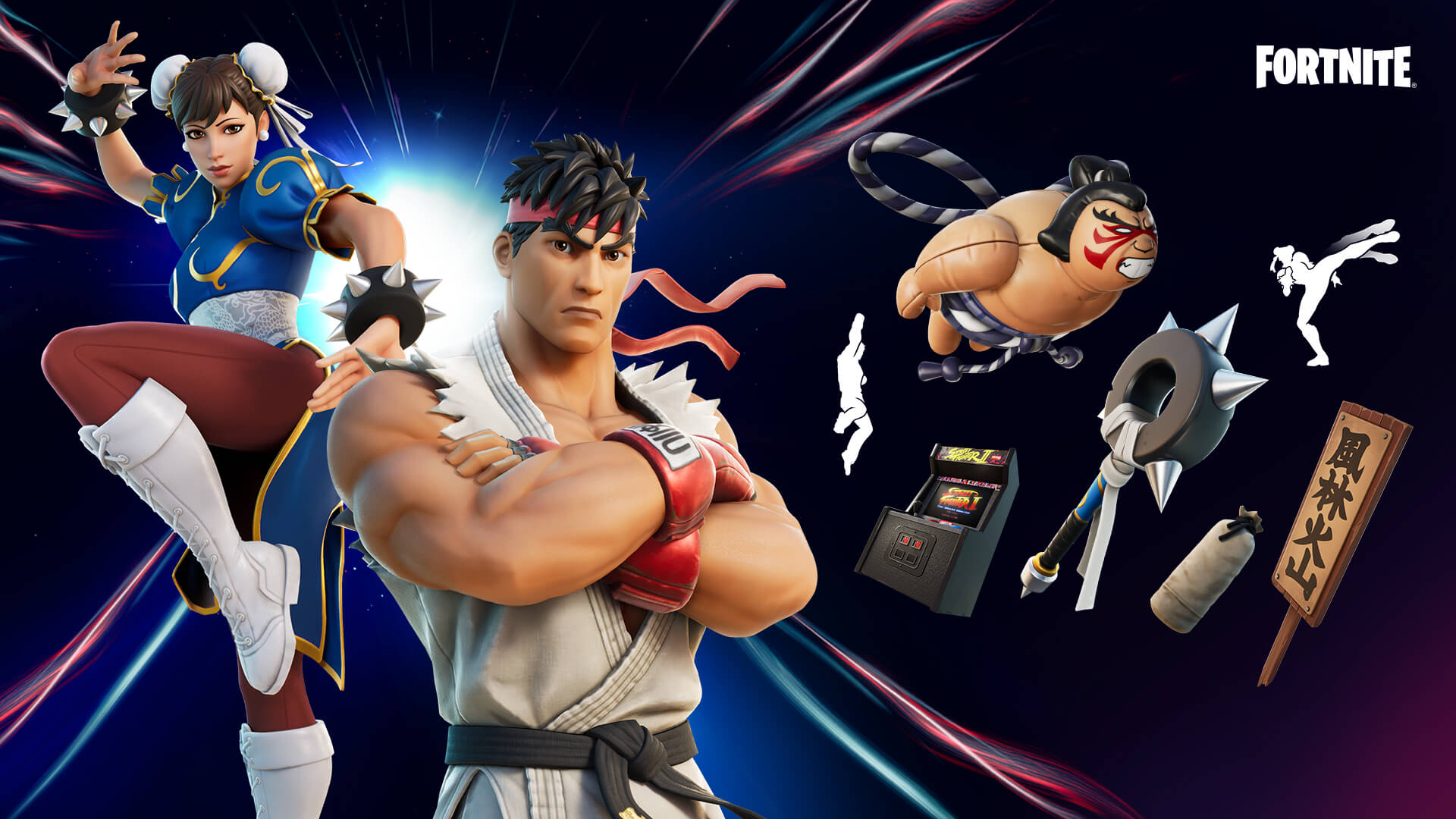 This isn’t the first crossover by Epic Games for Fortnite.

We’ve seen tie-ins with major franchises including Marvel’s Avengers and Star Wars (and the Mandalorian).

Most recently, we saw a Fortnite Tron update with new items.

Businesses and celebs are desperate to capitalise on the cultural success of Fortnite.

And due to the game’s young player base, it’s an easy way to reach a large portion of a very specific audience.

As of 2020, Fortnite has an estimated 350million players globally.

It’s one of the world’s most popular video games, despite being just a few years old.

Twitch streamer makes $16,000 by SLEEPING on video – and fans try to wake him

In other news, The Sun’s favourite alternative to a games console is the Oculus Quest 2 VR headset.

Grab a VR headset and you’ll be able to play the legendary Beat Saber – like Guitar Hero, but with lightsabers.

And Dell’s Alienware R10 Ryzen Edition is a gaming PC powerhouse that crushes both the new consoles.

Fortnite Theory May Have Just Cracked the Code on Season 6

Pro ‘Fortnite’ streamer Ewok is back on Twitch