Epic has revealed that the server status for Fortnite is offline for some players as the Battle Royale game is struggling for the second time in as many days. 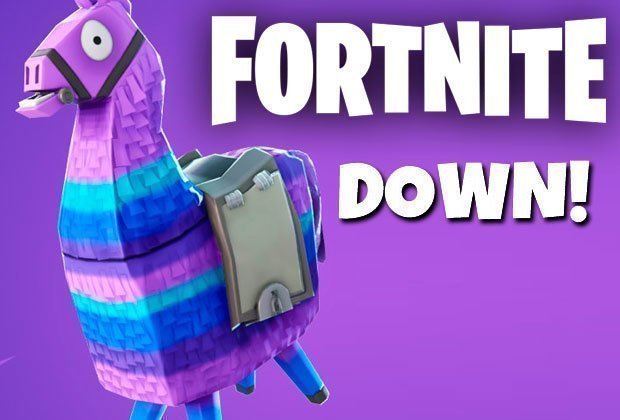 Although, it doesn’t sound promising.

“We’re experiencing overall matchmaking issues at this time and are working to resolve them.”

The server status page for Epic Games is also still showing a “Major Outage” for matchmaking with engineers promising to resolve them asap.

Original Story – Only yesterday, we saw an issue with players logging into Fortnite as players saw patches of the world suffer from connection issues and login woes – and now it looks like it’s happening again.

There appears to be a fairly significant issue with players being unable to log into the Battle Royale game today, with many reports of ‘Queue is Full’ errors being posted online.

Epic has acknowledged the issue, saying:

“We’re aware of an issue causing some players to experience long queue times. We apologize for this inconvenience and are working to restore this service as quickly as possible.”

On the Epic status page, the game is listed as having a ‘major outage’ and that there are ‘Matchmaking Issues’ – this doesn’t appear to be just a minor blip at time of writing.

We don’t know when a fix for the issues will be rolled out, but we’re keen to keep you updated as soon as anything more concrete comes to light.

PUBG associates with Jio as an exclusive digital partner in India

Fortnite may be banned in another country over 'negative impacts'

Fortnite Season 3 is great, but only if you’re playing in the flooded parts of the map