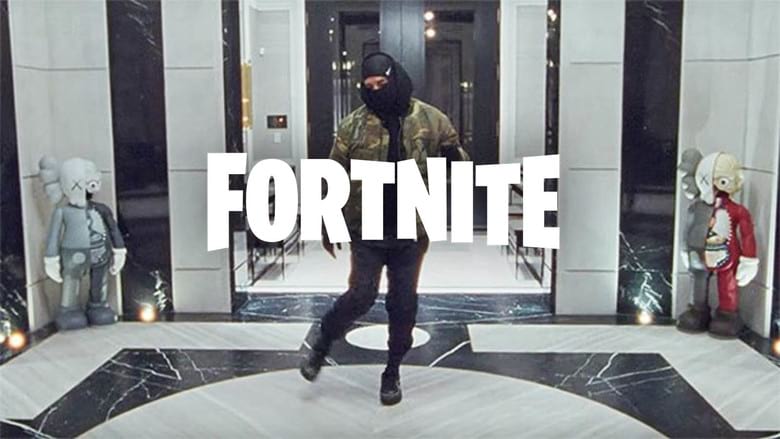 Better late than never is how the saying goes and it looks like Epic Games is set to release a Drake emote into Fortnite, a little over two years after he helped skyrocket the game into the mainstream.

Although the Canadian rapper has expressed his desire to set a Hotling Bling emote in the game, it looks like Epic has decided to go a different route entirely.

His April 2020 song Toosie Slide, which has been absolutely blowing up on TikTok, will be coming to Fortnite as an emote.

This news comes from a datamine of the v12.61 update, which was released on May 26. While we didn’t expect a whole lot out of this particular patch, it’s clear that Epic snuck a couple of interesting things in there.

Reliable Fortnite leaker FortTory leaked not only Drake’s new emote, but the Cyclo skin in the same video, effectively knocking out two birds with one stone.

The emote will seemingly include a snippet of the Drake song that will play when the character is performing the emote.

The Cyclo skin with the Toosie Slide emote.

Thoughts on the skin and the emote? pic.twitter.com/9cEk6lpCkA

The release date has not yet been revealed, but we can likely expect it before Season 2 wraps up.

It Will Be Part of the Icon Series

Perhaps this is unsurprising, but the upcoming Drake emote will be part of Epic’s Icon Series. This special title will only go to skins, emotes, etc. that are based on celebrities.

We’ve seen Ninja kick things off, but it has since expanded to include musicians such as Travis Scott and even some creators like Pokimane and Jordan Fisher.

A Loserfruit bundle has also leaked that we’re still waiting on, so Epic has a lot in the pipeline when it comes to the Icon Series.

The pricing for this emote has not been confirmed, but since it’s only an emote, we don’t expect you to have to break the bank to get your hands on it.

We’ll just have to hope this emote doesn’t end up being toxic where players eliminate you and then hit the Toosie Slide.

READ NEXT: Amazing Shotgun Concept Would Be Perfect For Fortnite

How to change Fortnite skins and cosmetics during a match

PUBG Mobile 0.15.5 Update Set To Go Live: Here Are Some Changes That Gamers Can Expect