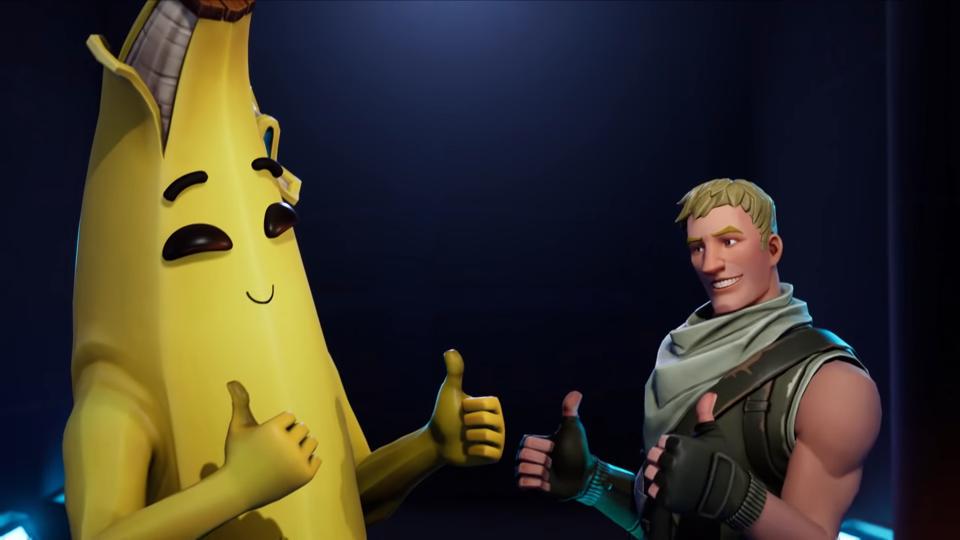 Here’s where to find Fortbyte #51 ‘accessible by using the Cluck Strut to cross the street in front of Peely’s Banana Stand.’

Season 9 of Fortnite has a new set of special challenges called Fortbytes. Every day there’s a new one to find scattered across the game’s sprawling map. Some of these you just have to walk up to and interact with. Others require a specific skin, emote or spray to access.

Today’s Fortbyte is a mouthful. Fortbyte #51 is “accessible by using the Cluck Strut to cross the road in front of Peely’s Banana Stand.”

Peely is the banana skin from last season last seen in this season’s opening cinematic. Peely and Jonesy were stuck in a bunker during the dark times but they didn’t have any food so Jonesy survived by eating his banana companion.

Now Peely has his very own Banana Stand which you can find right here: 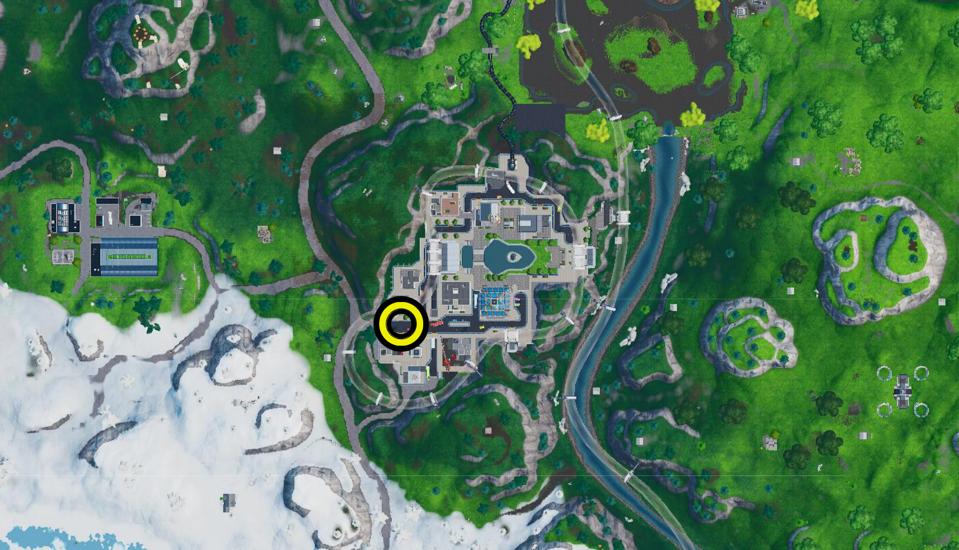 As you can see, Fortbyte #51 is located in the southwestern end of Neo Tilted. Once you arrive at this location you’ll see the Fortbyte in the middle of a crosswalk. You’ll need to stand at the edge of the road and use the Cluck Strut emote and then slowly approach the Fortbyte while using the emote.

Once you do, you’ll be able to interact with the Fortbyte and add it to your collection. In order to collect this one you’ll need the Cluck Strut emote which you get at Tier 31 of the Season 9 Battle Pass. If you’re not at 31, you’ll need to complete some challenges and level up first.

YOU HAVE TO CARRY US - Apex Legends with Dorian | Let's Play

Rumor: A New Map Is Coming To Fortnite | TheGamer – TheGamer

Where to find Compact Cars in Fortnite