Here is a concept which will allow players to purchase back bling separate from Fortnite skins.

Epic have introduced many Fortnite skins to the game and most of these skins have their own back bling, but the back blings are only available when you have purchased the corresponding skin. In the past, Epic have have had the Haystack and Sun Sprout back blings available to purchase separately, but there haven’t been many back blings sold after these. 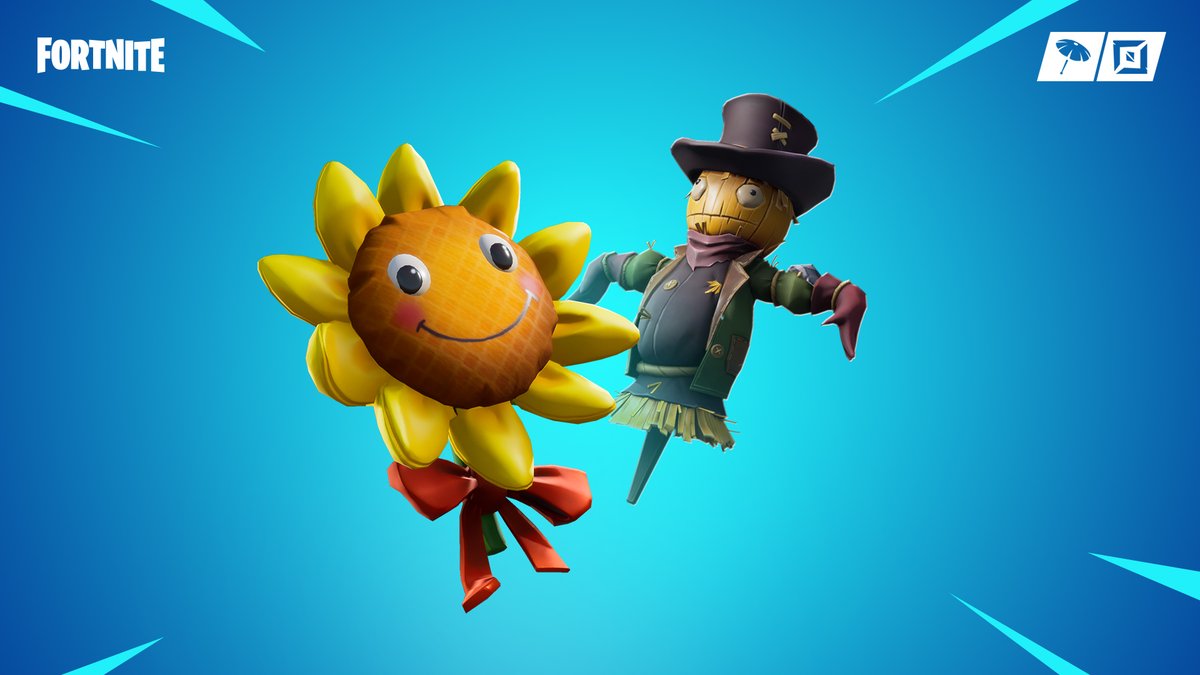 There are some skins players have purchased only because they like back bling, but they are not available separately. Reddit user JazziBean has suggested that players should be able to purchase the skin separately and has shown how this could be implemented: 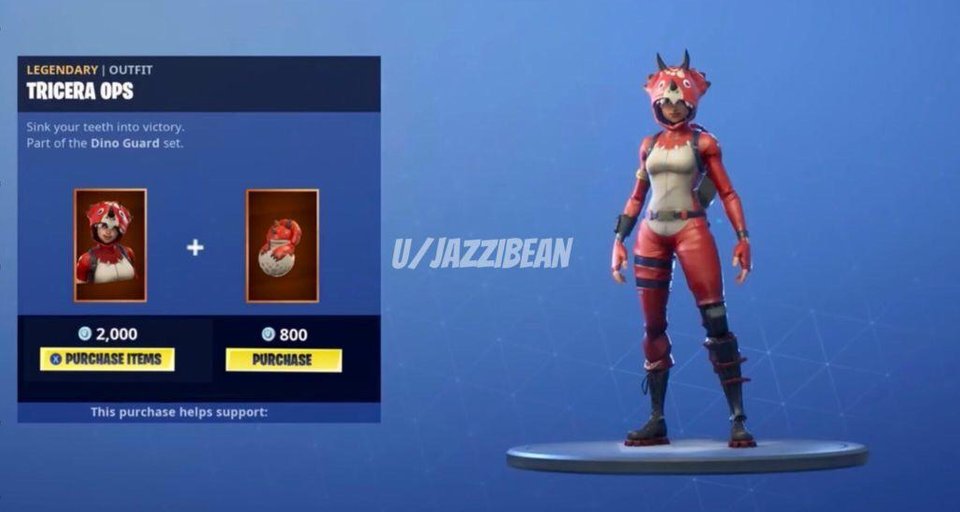 I personally went with 800vb for the legendary backblings because it’d be equal to the price of an uncommon outfit, making some players buy the $10 vbuck pack if they didn’t have the V-Bucks laying around- especially considering most players get an additional 500vb from the Battlepass along side the amount for the next one. This would entice more players to buy V-Bucks, while still keeping it affordable. Either way, I hope they implement a feature similar to this in future! It’s way over due imo.”

What do you think of this concept? Should it be implemented?

Everything we know about Fortnite’s Hightower event

How to Unlock Foil Skin Variants in Fortnite Season 4