Epic Games have collaborated with different brands and movies on the past year for Fortnite Battle Royale, and it looks like there’ll be yet another collaboration coming soon.

On Friday, 24th January, the official Fortnite Twitter account replied to a tweet from Warner Bros. Pictures stating the following, “see you soon Harley”. This was a clear indication that there’ll be a Harley Quinn Fortnite skin available in the game soon. 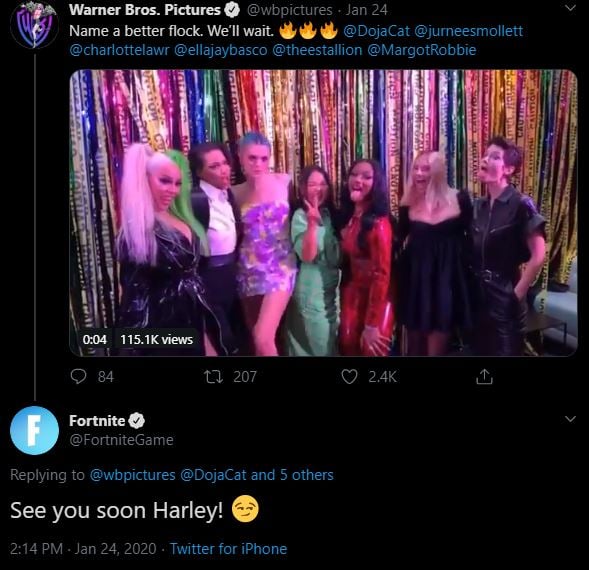 The Fortnite servers are currently down for the v11.50 update today and dataminers have already began leaking the new content they’ve found in the new files. That includes a look at the Harley Quinn Fortnite skin that’ll be available in the Fortnite Item Shop.

Thanks to dataminers, we have a good look at what the Harley Quinn Fortnite skin looks like: 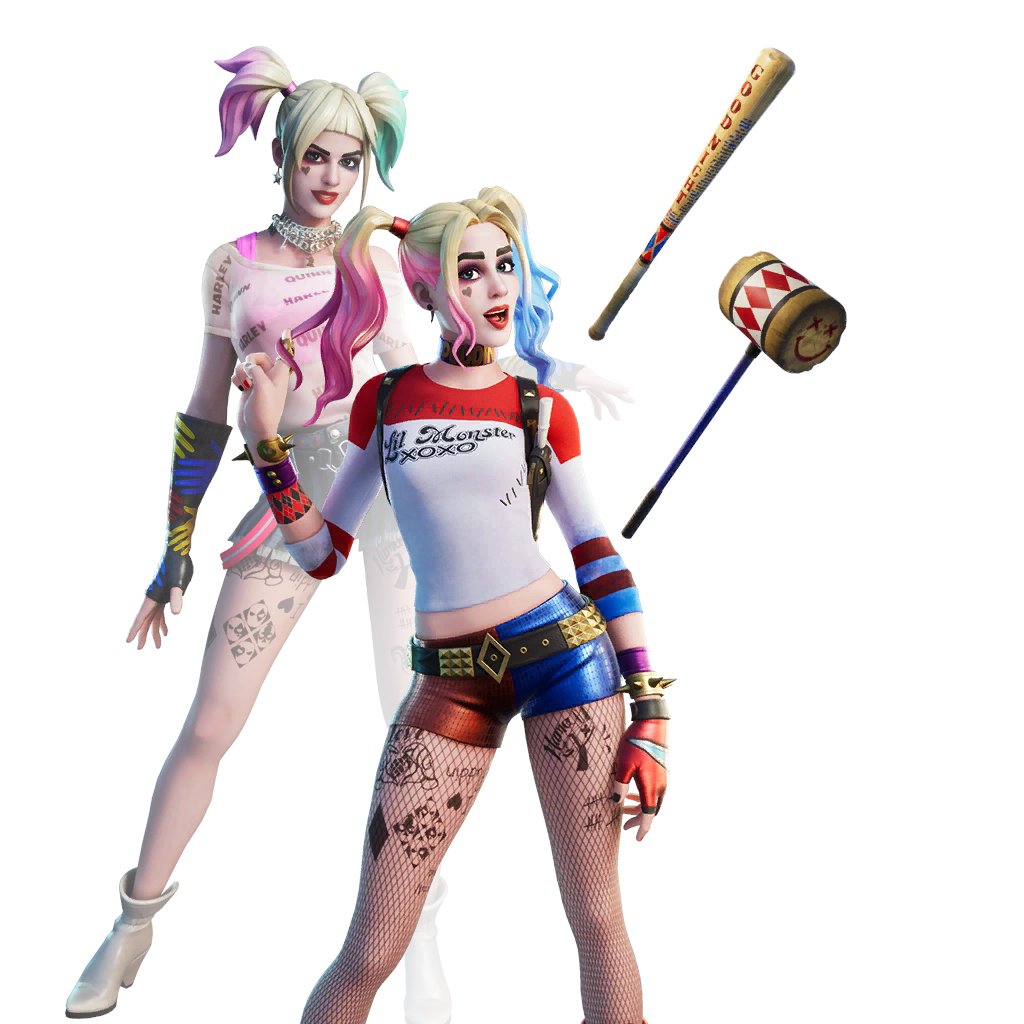 The skin has an additional style that’s unlockable upon completing the challenges that come with the skin. There’s a total of five different challenges which were leaked that you can check out below:

Complete any of the three challenges above to unlock the additional Harley Quinn style. There’s two different pickaxes part of the set too. Popular dataminer, ShiinaBR, mentioned that the skin will be releasing on Thursday, 7th February.

The information is likely correct as his source correctly predicted that the Harley Quinn skin would have two different pickaxes in the set. We’ll keep you updated with any other news regarding the collaboration.