Epic Games, the studio behind “Fortnite,” has skyrocketed in value across the past eight years.In 2012, Chinese conglomerate Tencent invested $330 million and got a 40% stake. Sony’s $250 million investment earlier this month nabbed the company only a 1.4% stake in Epic.That means Epic’s valuation has exploded: The company was worth approximately $1 billion in 2012, and is worth nearly $18 billion just eight years later.Epic Games remains privately owned, and the majority stake is held by Tim Sweeney — a billionaire veteran game maker.Visit Business Insider’s homepage for more stories.

The massive, sustained success of “Fortnite” has been good for its maker, Epic Games.

The North Carolina-based game studio’s value has skyrocketed across the past eight years, from just shy of $1 billion in 2012 to nearly $18 billion in 2020.

There’s perhaps no starker illustration of this astronomic leap in value than in the comparison of two investments made in Epic Games.

What did Sony get for its money? A 1.4% stake in Epic Games, which values Epic at just shy of $18 billion. 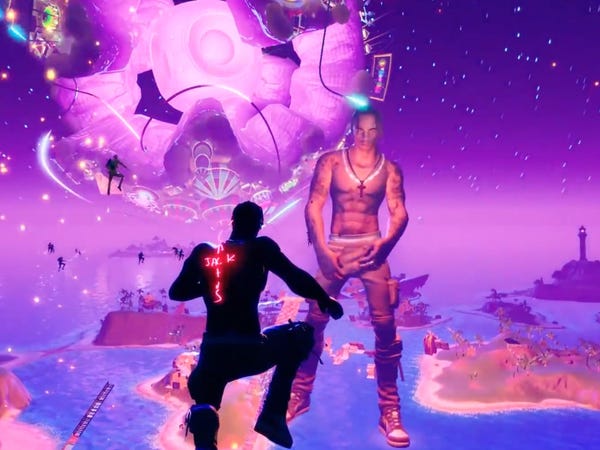 Travis Scott held a concert in “Fortnite” earlier this year.


Epic’s massive increase in value is due in no small part to the blockbuster smash-hit “Fortnite,” which continues to dominate attention several years after launch with over 350 million registered players. The game has also been a major source of income for Epic, enabling the company to branch out.

The Epic Games Store, a digital storefront for Mac and PC gaming that competes with Steam, was launched in late 2018. And Epic outright bought another major studio, Psyonix, in May 2019. That studio is responsible for another massively popular online game: “Rocket League.”

Epic cofounder and billionaire CEO Tim Sweeney remains the company’s controlling shareholder, the company confirmed. Sweeney has been with Epic from the start, and has overseen its evolution from tiny game studio to international powerhouse.

There is, of course, more value in Sony’s investment. 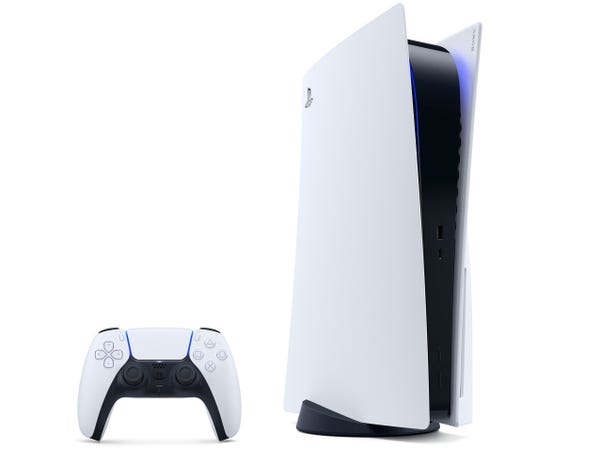 
Epic is responsible for the Unreal Engine software suite, a widely-used tool for building video games.

And wouldn’t you know it — when Sony showed off the dazzling graphics of its upcoming PlayStation 5 for the first time, Epic’s Unreal Engine 5 was the tool used for building the demo.

Got a tip? Contact Business Insider senior correspondent Ben Gilbert via email (bgilbert@businessinsider.com), or Twitter DM (@realbengilbert). We can keep sources anonymous. Use a non-work device to reach out. PR pitches by email only, please.

"It's So Annoying"- Bugha Frustrated With Fortnite Griefing

What just happened during the Fortnite event?

Where to Find Dummy Location in Fortnite (Predator Challenge)