‘Fortnite’ Reveals Aquaman Will Be Chapter 2, Season 3’s Deadpool For The Drowned Map 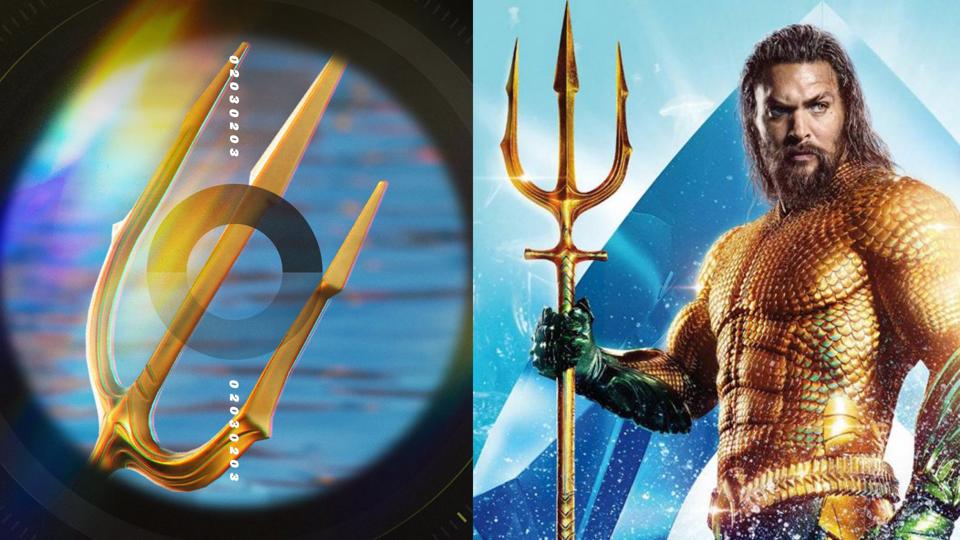 With its altered Chapter 2, season 3 release schedule, Fortnite has been dumping out teasers for tomorrow’s new season debut at a rapid pace, and one in particular has raised a few eyebrows.

That would be the tweet they posted below showing an image of a golden trident, all but confirmed the appearance of a certain famous water-based character in this water-based season.

Yes, if you can’t tell from my lead image, that is an exact replica of Aquaman’s famous golden trident, identical to the one that he used in the 2018 DCEU film. Actor Jason Momoa has also posted this image on his Instagram story, which seems to indicate that it will be “his version” of the character, tattoos and long brown hair, rather than the more traditional comic book blond one.

Of course, people are having flashbacks to the beginning of Chapter 2, season 2, when everyone was surprised to see Marvel’s Deadpool as a core part of the marketing, and Deadpool had his own season-long quest, guest star store skins and took over a POI (the Yacht). Now, it stands to reason that it’s DC’s turn for one of their own characters to get a feature.

Marvel and DC have been going back and forth with Fortnite sponsorship deals for a while now. Marvel has run up the score a little bit with Black Widow, Star Lord, Deadpool, Cable, Domino and Psylocke skins, but DC has had Batman and Catwoman skins, along with two Suicide Squad/Birds of Prey skin styles for Harley Quinn. Now we will probably be adding Jason Momoa’s Aquaman to that list, and I would predict a shirtless tattoo version (nice) and a traditional orange shiny armor version. 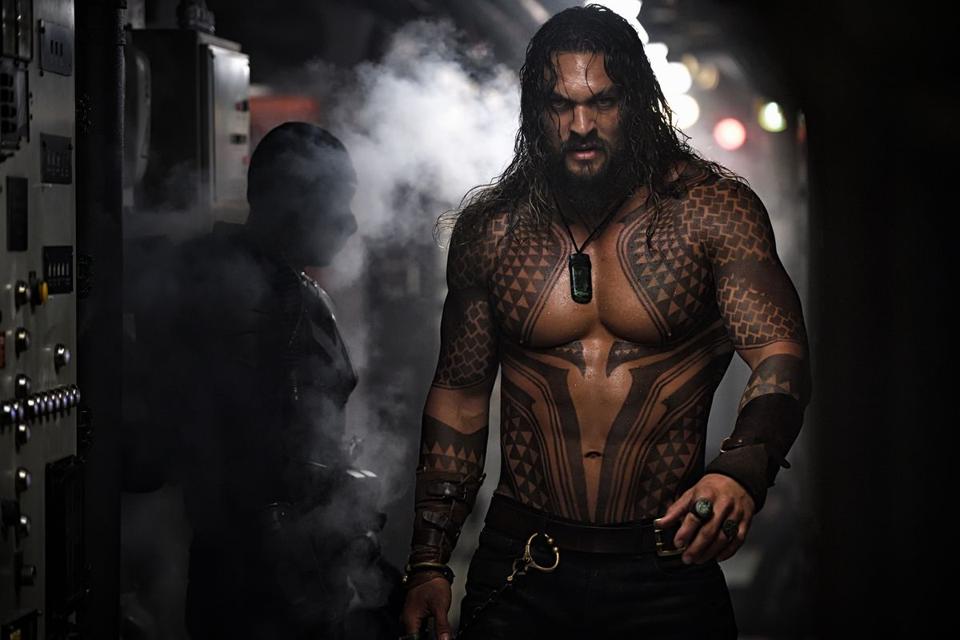 Aquaman 2 is currently not slated to be released until 2022, so this is not exactly a super relevant ad placement. Wonder Woman 1984 is a lot closer (though with the pandemic it’s been pushed until fall), but I would imagine we might get a skin for her later as well. Rather, I think Aquaman is just being used because of the drowned map theme of this season, and I do wonder if it means we’re going to see Atlantis on the map somewhere.

What I don’t know is if this will play out the exactly same way as Deadpool with weekly quests leading us to unlock Aquaman. It’s possible he just ends up being a Tier 1 or Tier 100 battle pass skin, though my guess would be another questline type thing. And like Deadpool, he might be integrated into the actual events of the season, like we saw with the Yacht party.

I say the more superheroes in Fortnite, the better, and I’ll look forward to seeing how Aquaman is rendered in-game tomorrow, I suppose, unless it leaks out today.

Is It Too Late to Start Playing Fortnite Competitively? » The Merkle Hash

Fortnite: What Happened With The Device Event? Watch It Here

Secret ‘Fortnite’ message hints at a season-ending event with flood