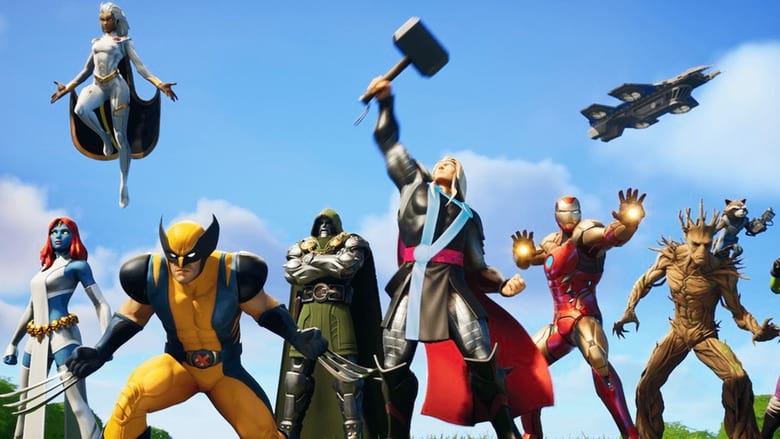 We’re getting closer and closer to end of Fortnite Season 4, and from the sounds of things, November 21 will end up being a very big day for the game.

According to various leakers, that’s when we’ll start to see some concrete hints about what’s to come for the end of the season.

As you know, the Battle Bus has been receiving some minor upgrades through the season, and the next stage is set to release very soon, and that same day should also bring a variety of other changes to the game that indicate the end is near.

Let’s take a look at what’s expected to happen.

Reminder: Tomorrow at 6am ET we will receive the 3rd and final upgrade of the battle bus!

This is what it looks like, in case you didn’t know yet!pic.twitter.com/CKUltfzUEK

For starters, Fortnite leaker ShiinaBR gave us a look at what to expect from the upgraded Battle Bus that’s currently set to go live on November 21. According to the leaker, this is set to be the last change the bus sees for the rest of the season.

That on its own is cool, but there are some other interesting changes that should also be happening.

Fellow leaker Gavin King said that not only will the Battle Bus be getting an upgrade, but there will also be a new Galactus model in the game. This should also arrive with the official in-game countdown to the event.

Tomorrow, November 21st is when the story is about to kick into overdrive! 👀

It’s a lot to unpack all at once, but we’re sure it’ll be a lot simpler once we actually see it in action. As you already know, Galactus mysteriously vanished from the horizon, so it looks like he’ll be back, and he’ll be looking a lot bigger than he previously did.

All of this should happen very early in the morning, around 6 a.m. ET, so by the time you wake up to play, if the changes happened, you’ll see them.

What we still don’t know is when the actual live event to close out the season will be. There have been a couple of different dates thrown around, but the bottom line is that we don’t know for certain.

We might not even see all of the loose ends from this season even get wrapped up in the end, and it could end up spilling over into Season 5. There’s a lot going on behind the scenes in Fortnite, so stay tuned!

Fortnite leak teases return of Launch Pad, but will it be the same?

Top 5 Contrails in Fortnite as of 2020 – Sportskeeda