Home > News > ‘Fortnite’ Season 5 Battle Pass Skins May Have Leaked, Along With A Mandalorian Skin

‘Fortnite’ Season 5 Battle Pass Skins May Have Leaked, Along With A Mandalorian Skin 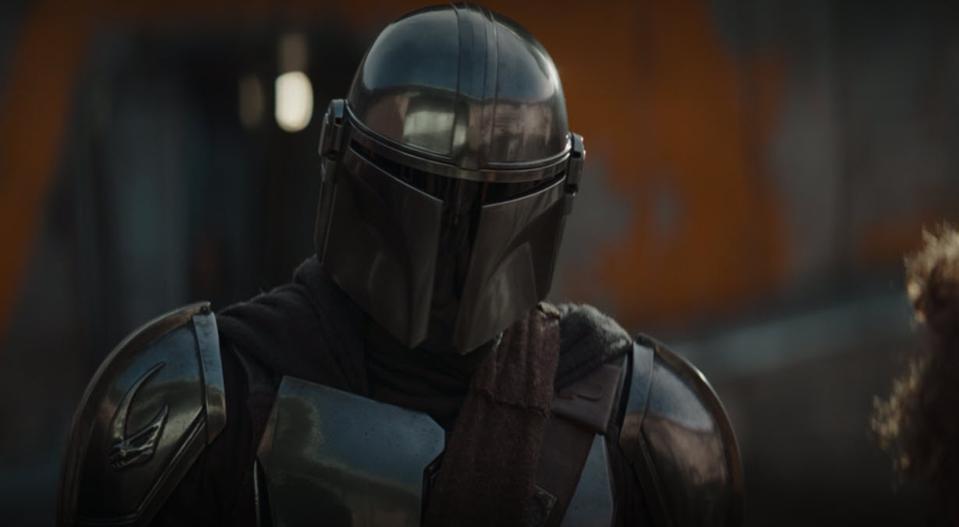 This is a much, much earlier leak than what we usually see, but it does smack of accuracy even at this early stage. We’re still a little ways out from Season 5 of Fortnite, but one leaker seems to have been able to get a look at a new launcher icon, and with it three skins that we can assume are likely from the upcoming battle pass. Let’s take a look:

Honestly, I have no idea what the theme of the season might be given these skins. We’ve got a sort of sci-fi looking lady there that doesn’t look all that distinctive, and the guy on the right is a waffle I think? I would be surprised, to be honest, if this was a reference to Powdered Toast Man’s nemesis from Ren and Stimpy, especially considering that she was a woman, but I will probably pretend that this is the case if we actually do see this skin.

Those are the battle pass skins in the back, however: there does also seem to be some other dude in the front. It’s the Mandalorian, which I think we’re going to assume is going to be the challenge skin for the season, like Deadpool, Aquaman and Wolverine before him. He cuts a fine figure in whatever medium we see him in, and he’s a perfect fit for Fortnite, Baby Yoda backbling and all.

A Mandalorian skin has been an inevitability forever. Epic Games has a close partnership with Disney going all the way back to the original Thanos LTM, its first licensed propoerty in the game. Since then we’ve had more Thanos, a big Star Wars event and, of course, this entire Marvel-themed season. Considering the fact that Fortnite just ran a Disney+ promotion and that The Mandalorian remains the headlining show for the streaming service, there was no way we were going to get out of Season 5 without him showing up in game.

I am now somewhat interested in the rest of the season, however. I’ve got no real clue what the theme might be at this point, though we might get something of a better idea once the Galactus event concludes and we start the process of transitioning into season 5. Stay tuned for more.

Family holiday ruined after kids spend all the money on 65,000 V-Bucks in Fortnite