The season finale of the Nexus War event in Fortnite is just around the corner. Galactus, the devourer of worlds, is about to reach the island and nobody wants to miss it. Epic Games has already asked fans to be ready and prepare for the major in-game live event.

The event will take place on December 1, 4 PM Eastern Time. Every major creator, even if they haven’t played the game in a while, will cover the event live. With so many options out there to choose from, fans are going to stick to their usual creators. However, others might decide based on how the video thumbnail looks.

Australian YouTuber LazarBeam understands this very well. He last uploaded a Fortnite video two months ago. However, he too plans to return for the Galactus event.

LazarBeam will pay $1000 for a Fortnite Galactus event thumbnail

Lazar, just a few hours ago, tweeted that he wants someone to make him a thumbnail for the “big Fortnite event”. He is willing to handsomely reward the best thumbnail with a prize of $1000.

Lazar usually makes his own thumbnails, but he admitted he is “lazy as f**** right now”, which is why he wants his fans to do it. He also knows that outsourcing this work might get him some of the best thumbnails out there. Therefore, with thousands of others streaming the Galactus event, his stream will definitely stand out. 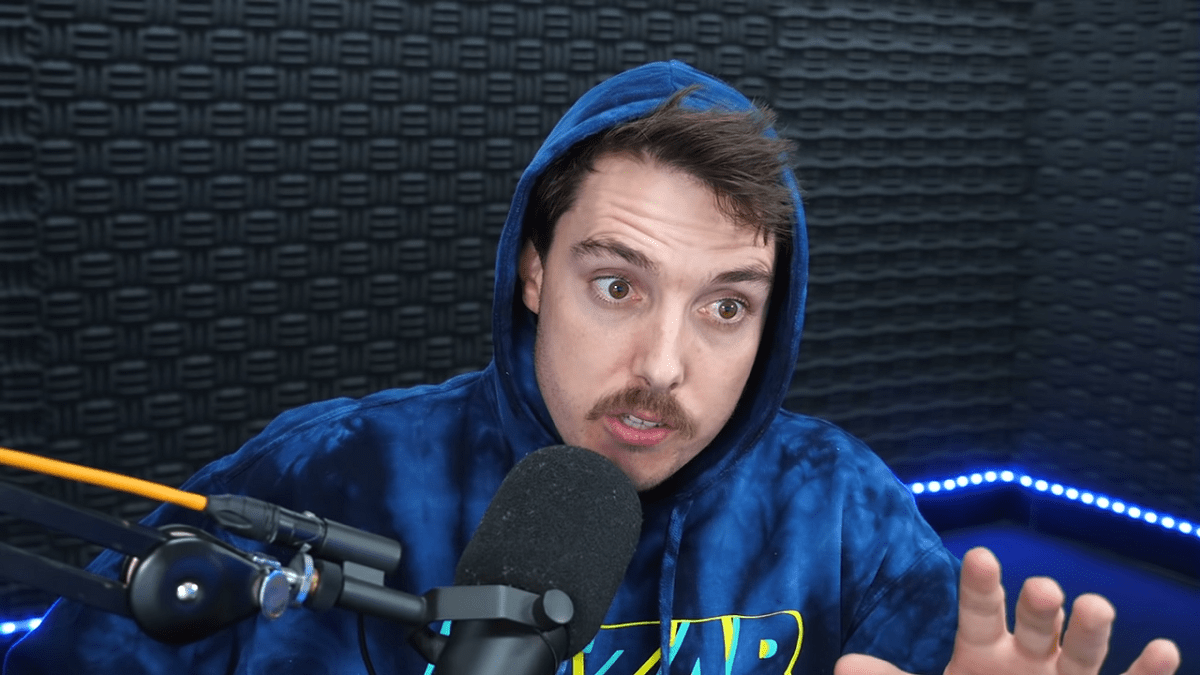 The YouTuber has set the deadline for the submissions as 12 hours before the event time, meaning he won’t accept any submissions after 4 AM Eastern Time.

The tweet has been up only a few hours and fans have already started submitting their entries. While some are serious about getting that dough, others are taking this as an opportunity to meme Lazar.

Expect him to announce the winner on Twitter after the deadline is over. Just in case anyone misses the winning submission, they can always watch it as he streams the event on December 1.

Make sure to watch the event where Marvel’s Avengers take on Galactus in the most epic showdown in Fortnite history. Players can enjoy watching the event with a group of friends on a video call using the Houseparty integration. Epic Games certainly has made watching in-game events a lot more epic, if you will.

SypherPK Reveals Why He Isn't Playing Fortnite With Ninja; Tries to Find Replacement on Twitch

Is he getting his own skin in Fortnite?

Fortnite: How To Unlock Alternate Styles for ‘Remedy vs Toxin’ Skin