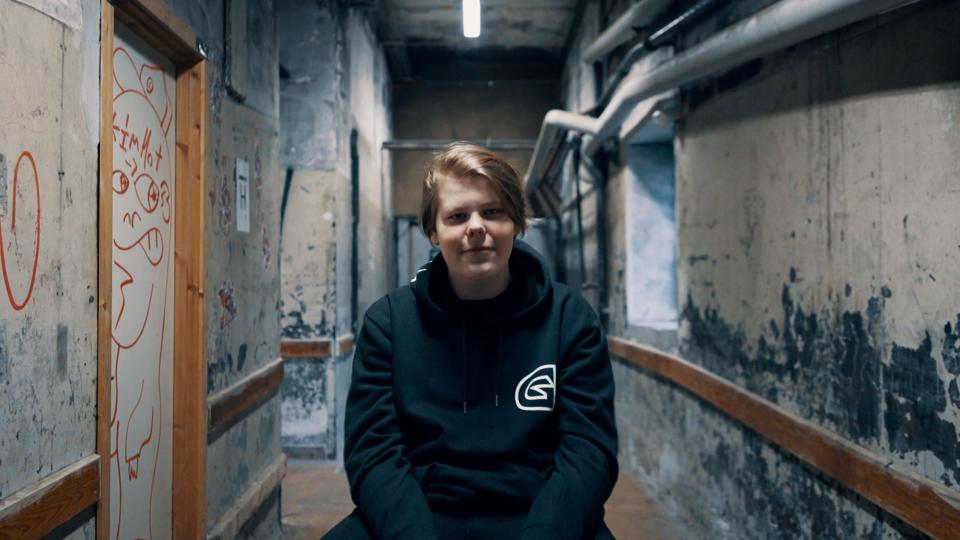 Hot on the heels of completing its first-ever Rocket League team–and releasing its debut clothing line in a bid to create a wider lifestyle brand around its core competitive operations–the David Beckham-owned Guild Esports has today announced the signing of its debut Fortnite professional athlete, who will compete this weekend for the young British team.

Nikolaj “Flikk” Frøslev, the young Dane who previously played with Austra-based Wave Esports, has been picked up as a free agent and will become Guild’s first-ever Fornite pro. Flikk ranks in the Top 20 Fortnite pros in Europe, and most recently notched a third-place finish in the Fortnite Champion Series (FNCS) Trio Finals this month. So far, he’s earned over $100,000.

What’s more, the youngster will be representing the team from this weekend, where he’ll take part in the $1M Super Cup, which was finalized earlier this week.

Guild’s partnership with Flikk is one it also hopes will introduce even more esports fans to its franchise. In its announcement, the company highlighted how Frøslev has a combined social media following of around 240,000 across his channels, comprising 36,000 followers on Instagram (three times that of Guild itself), 60,800 on YouTube, 67,200 on Twitch, and 74,000 on Twitter.

Speaking about his latest move, Flikk said: “Guild is the perfect fit for me, and I’m determined to continue building on Guild’s success, and my own personal achievements. The Guild organization has been really welcoming and helped me settle in, and I’m eager now to get started and focus on my performance.”

Carleton Curtis, the executive chairman at Guild, added: “We are extremely proud of our latest signing with Flikk, and can’t wait to see what he brings to the table as our inaugural Fornite pro-player. This signing marks another exciting move for Guild as we expand into a new esports discipline with Fornite and its enormous player base of over 350 million registered players.”

How to find the Floating Rings at Weeping Woods – FortniteINTEL

Fortnite V-Bucks Won’t Be Taxed By IRS… For Now

What’s next for teenager who won $1.1 million playing Fortnite?

Fortnite Aim Assist is vastly different on PC and console