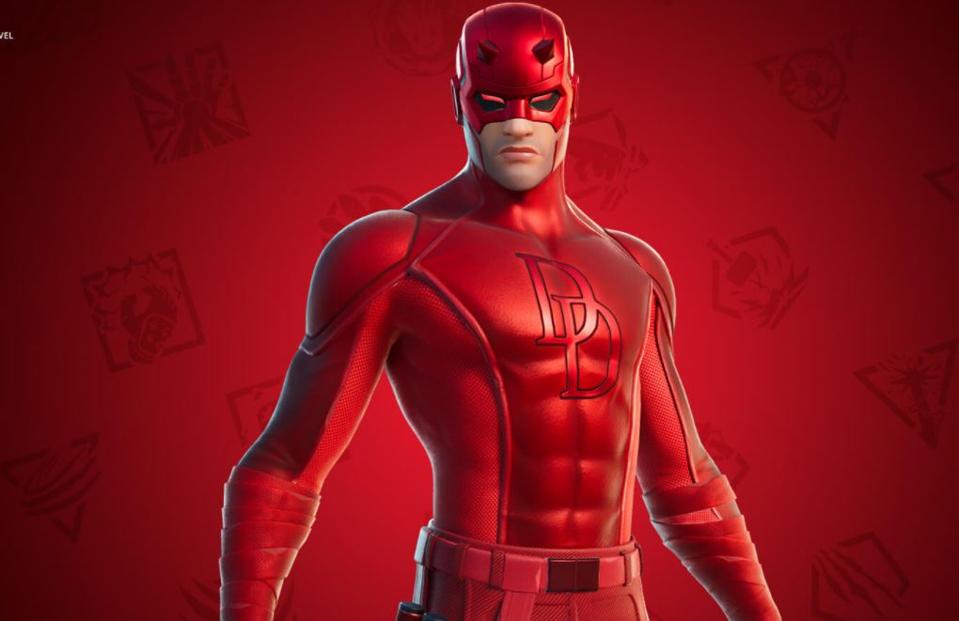 Epic stopped regularly doing official patch notes alongside its Fortnite updates a while ago, but it has still, naturally, continued to update the game. Today’s v14.30 isn’t the biggest one in the world, but there are still some changes that you’ll want to be aware of, so let’s get at it.

Loot Pool and Combat Shotgun: This is the big one: the combat shotgun has been given a buff, and will now be effective at longer range. Shotgun range is one of those things that’s endlessly tweaked in just about every game, so expect to see a few more shotguns running around after this. The developer is also apparently doing some more rotating with superpowers.

Rally Royale: Another car-focused LTM coming our way. It’s all about racing around to collect tickets and unlock a finish line and goes live later this week.

Daredevil and the Marvel Knockout Super Series: This one was announced yesterday, but it’s going to be a series of contests where teams will compete to earn skins. It revolves around the Marvel Operation: Knockout mode, which is a superpower-infused 4-round knockout fight. The first reward will be the Dardevil skin, which you’ll be able to earn before it hits stores. Well, not you, statistically speaking, but someone.

Bug Fixes: As usual, Epic posted about bug fixes on its Trello board, and you can check those out here.

And that’s what we’ve got going on! As usual, some of the biggest changes are not actually made available in the update itself, but hinted at in the game files. In this case, we’re getting ready for the world-ending Galactus invasion, in which we presume the Marvel Superheroes are going to have to team up to fight the ultimate villain of the season. I wonder if we’re going to get a Storm King-like PvE fight like we did last year, which I thought was great. Here’s hoping. Until then, keep levelling the battle pass and keep an eye out for other changes as they come. We’ll have more info for you on the Knockout Super Series when it starts tomorrow, October 14, as well as challenge guides later in the week.

How to become Shadow in Fortnite and haunt your opponents?

Fortnite: Where Are the Witch Brooms