Home > News > From Fortnite to Call of Duty: The best mobile games to play during this lockdown

From Fortnite to Call of Duty: The best mobile games to play during this lockdown

All the games we’ve listed are free to play. 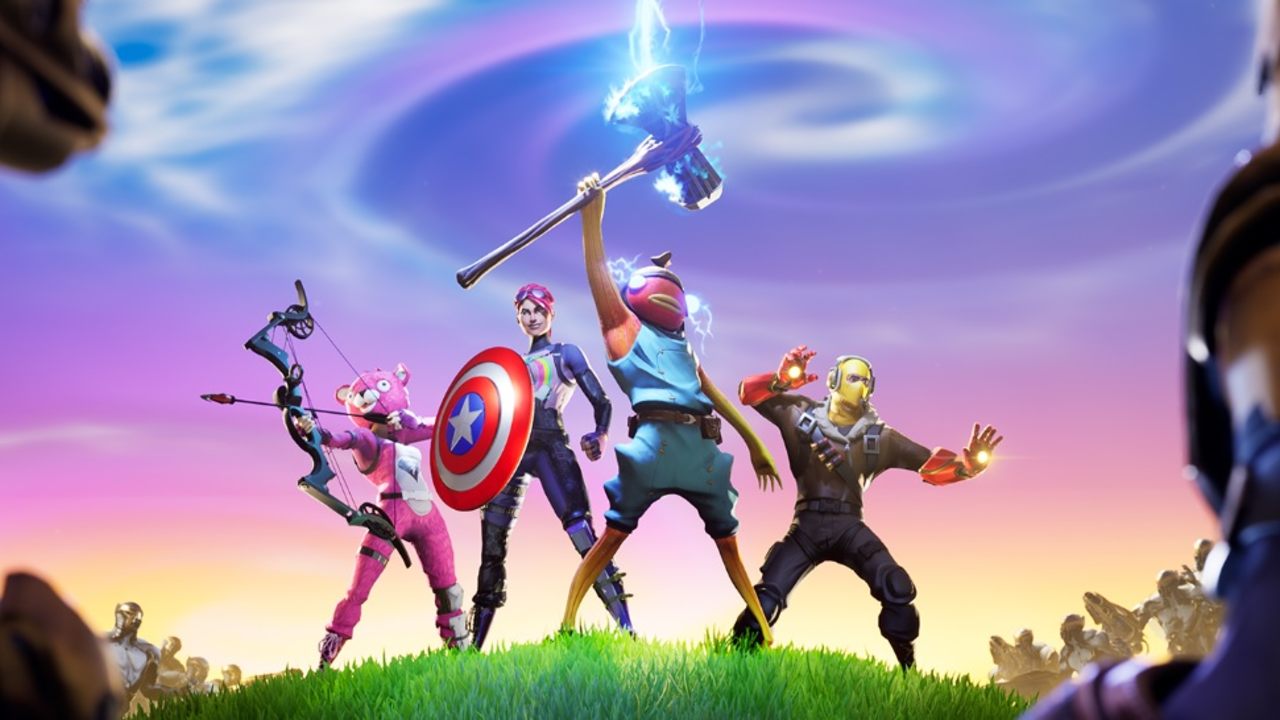 Fortnite | Fortnite is arguably one of the most popular video games in the world. The online first-person shooter survival game was recently added to Google’s Play Store and can be downloaded on Apple or Android smartphones for free. Fortnite features three playable game modes – Save the World, Creative and the popular Battle Royale. Fortnite Battle Royale draws in over 125 million players a year. Call of Duty: Mobile | The popular Call of Duty franchise arrived on the mobile platform for the first time last year. Call of Duty Mobile was rated as one of the best games in 2019 on the mobile platform. The game features different modes including Quick Play and ranked and non-ranked Battle Royale and Multiplayer Mode (5v5). The game features a ton of maps from the first Call of Duty: Modern Warfare. You also get a Zombie Mode, while new seasons introduce new custom skins and a different theme. The game has excellent graphics and is one of the best first-person shooters on mobile. 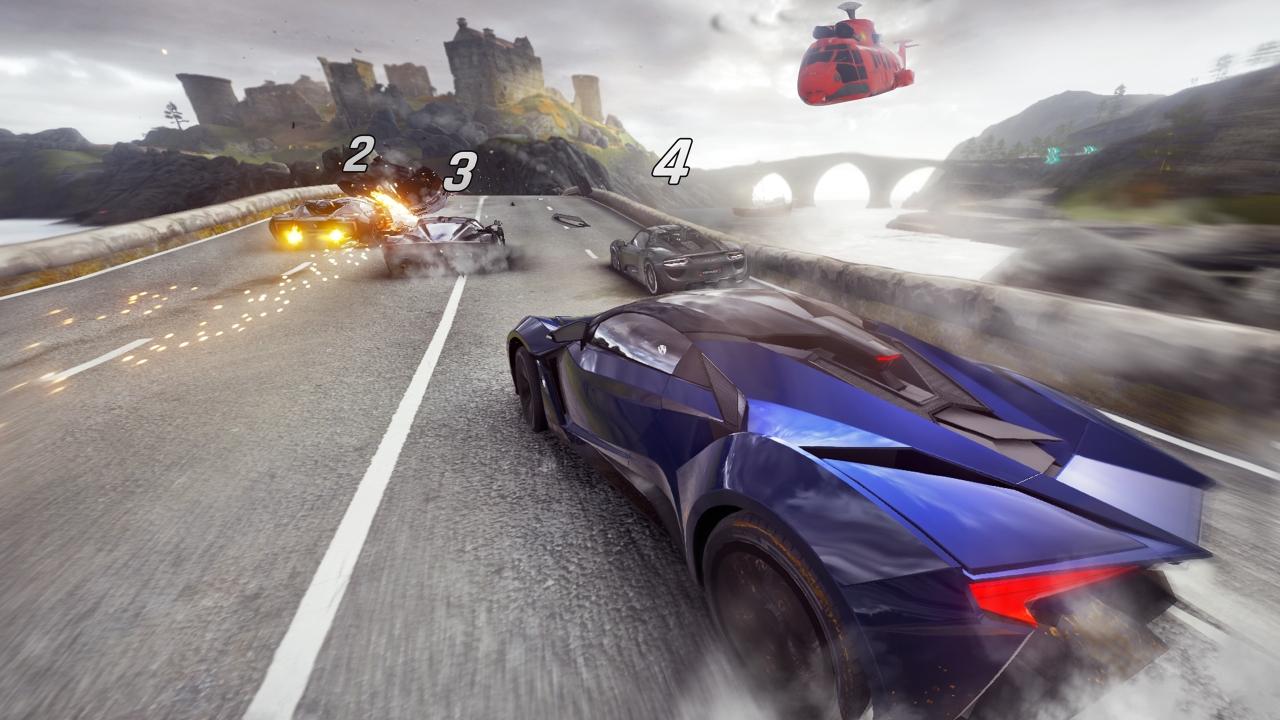 Asphalt 9: Legends | If you are into racing, then ‎Asphalt 9: Legends is the game for you. The game features excellent graphics with 70 tracks and over 50 cars. Players can further customize vehicles, while exclusive skins are earned by completing different races under specified conditions. You can play in Career Mode or a World Series Multiplayer League, the former features over 60 seasons, 800 races and limited-time daily challenges. Asphalt 9: Legends features an extensive roster of real supercars from renowned manufacturers such as Ferrari, Porsche, and Lamborghini. 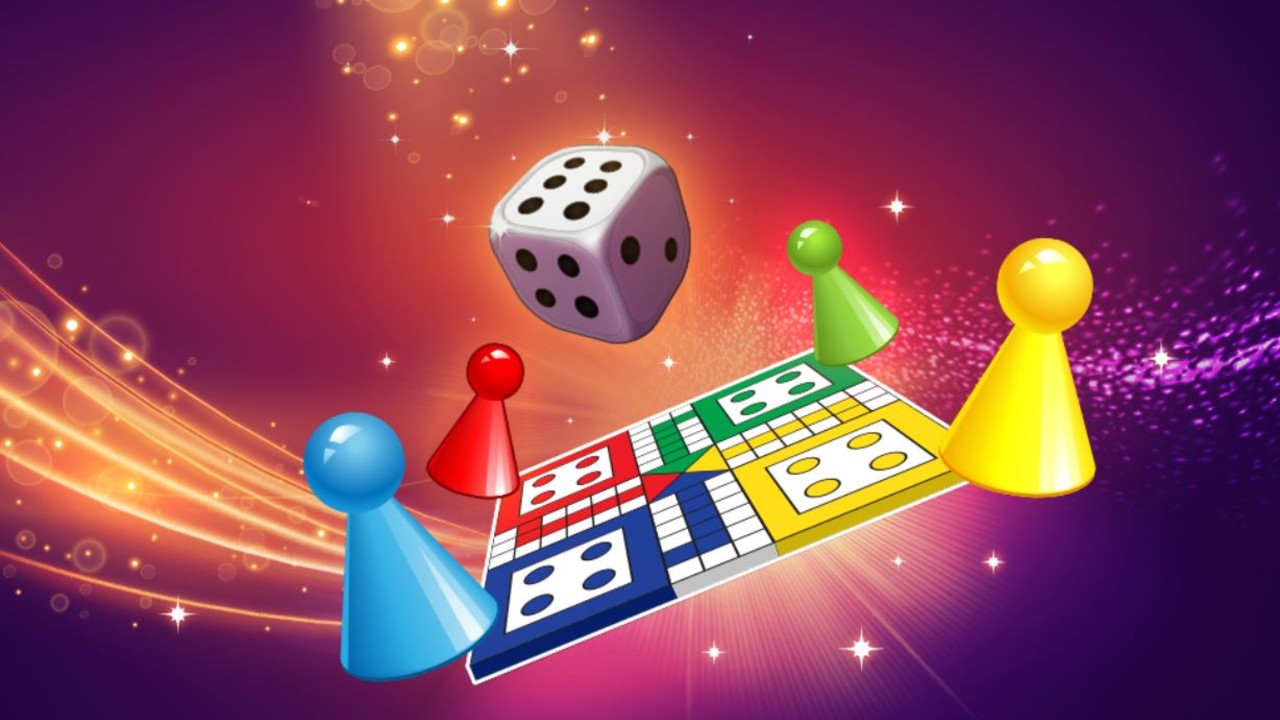 Ludo King | Ludo King is a great casual game that you can play with a couple of friends during this lockdown. The game features four modes, allowing you to play vs – the computer AI (Offline Mode), other players online (Multiplayer Mode), other players offline (Local Mode) and a Private Multiplayer Mode that lets you play private games with friends. Ludo King is a cross-platform multiplayer game based on the popular board game. 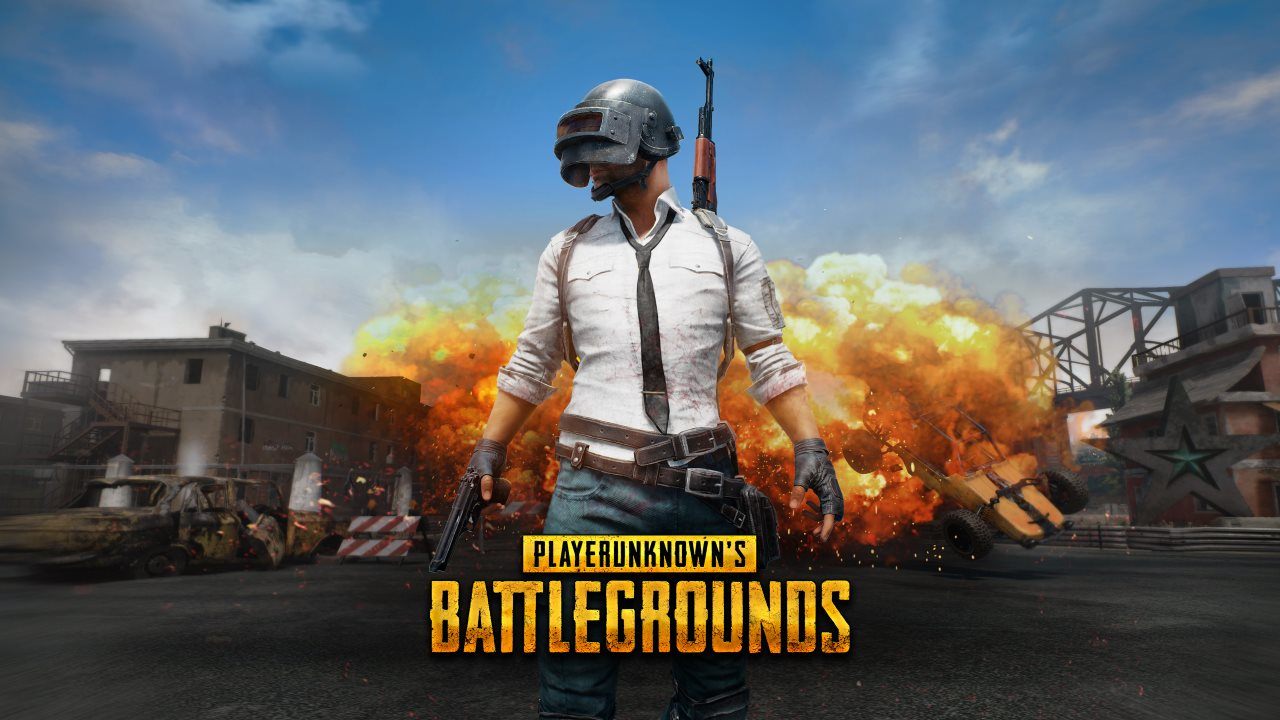 PUBG Mobile | PUBG Mobile is India’s most popular mobile game. This first-person shooter features multiple modes for players to compete in, including 100-player battle royale and other competitive matches Team Deathmatch, Last Man Standing, etc. PlayerUnknown’s Battlegrounds has millions of active players and benefits from a constant stream of updates. PUBG Mobile is fun and strategic, making this an excellent mobile game to play with your friends or strangers. 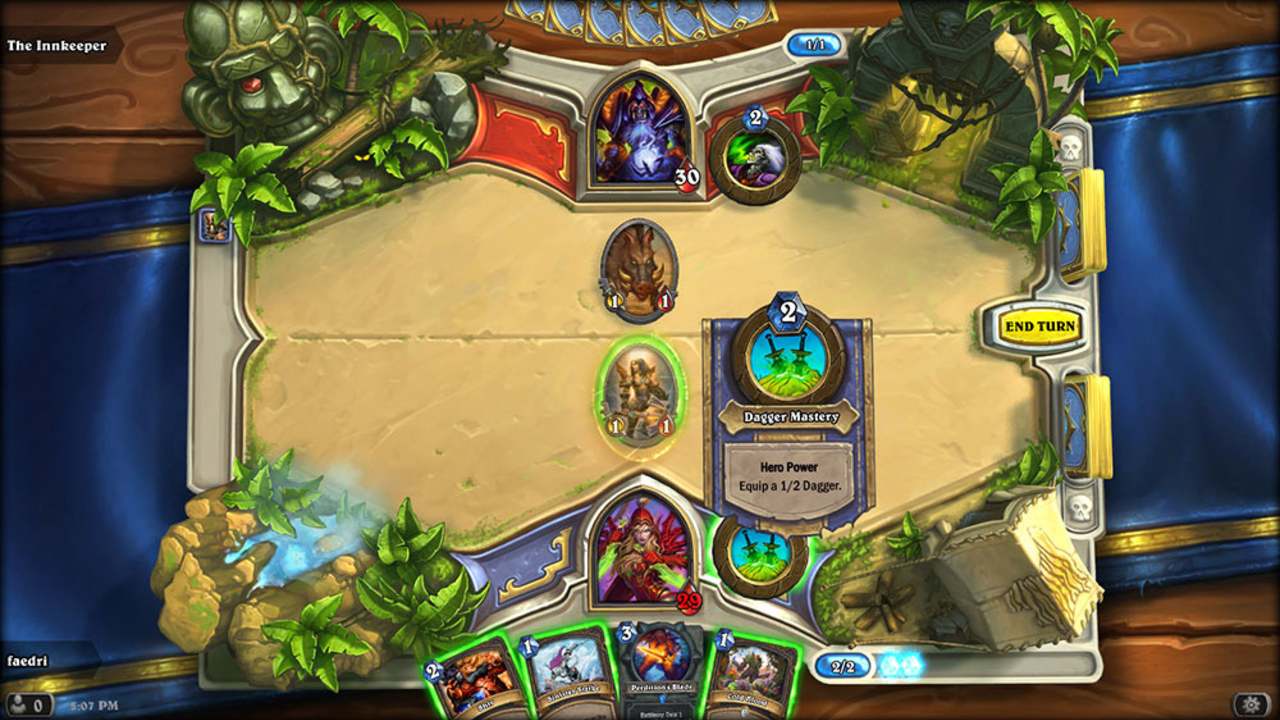 Hearthstone | Hearthstone is one of the biggest card-based strategy games out there. The game features characters from the Warcraft universe. This turn-based card game requires intense and in-depth strategising. Hearthstone boasts easy-to-handle controls and some incredibly intricate deck builders. While Hearthstone has some rivals, it is not going to be toppled anytime soon. This is arguably one of the most intensive card games available. 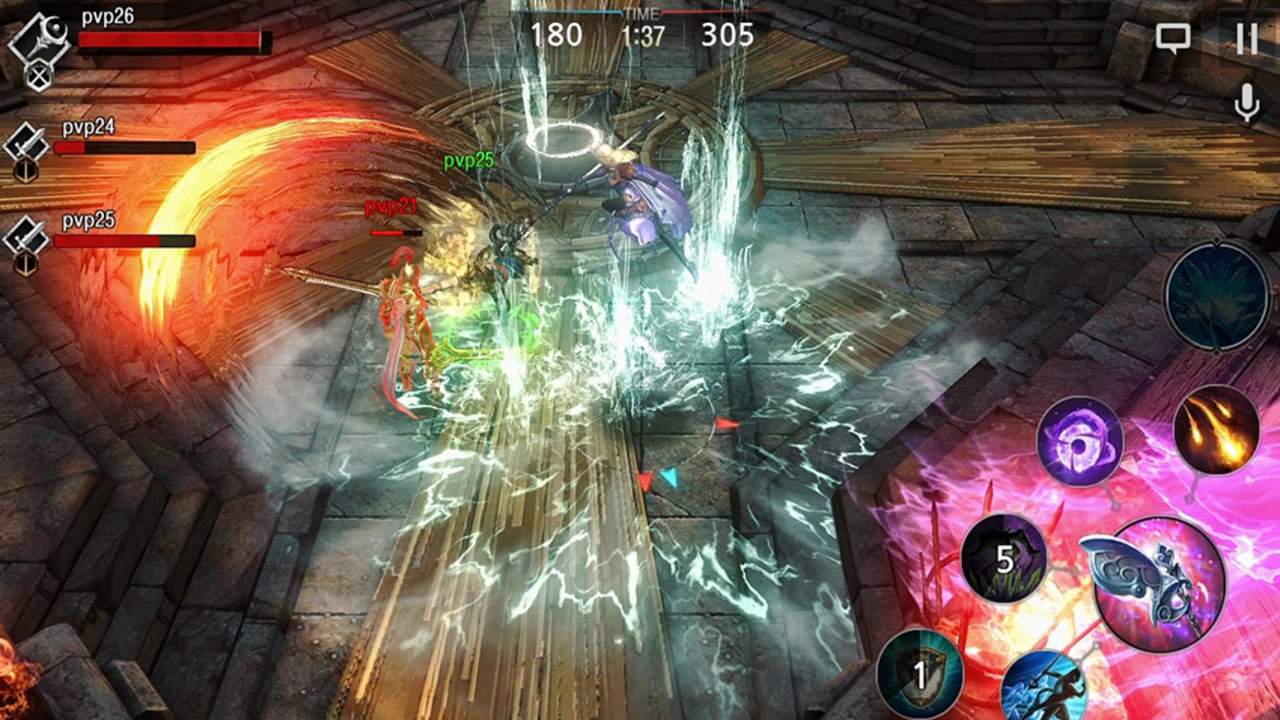 Darkness Rises | Darkness Rises is one of the best role-playing games available on mobile. The game features engaging gameplay, thrilling battles and intense graphics. Darkness Rises has an excellent storyline and allows users to play in single-player mode or together with friends and strangers. You can team up with friends and take on powerful bosses or switch to PVP mode and battle other players.