Here are the best Fortnite toys

When it comes to playtime, toys and action figures are something of a lost pastime. But kids can continue to enjoy physical toys while satiating their Fortnite thirst thanks to a dearth of amazing Fortnite branded toys.

Here are just a few of the best Fortnite toys out there right now.

Epic’s partnership with Nerf created a ton of Fortnite weapon replicas and they’re all safe and fun to use. The one pictured above is of the in-game SCAR, but there’s even a handgun, shotgun, rocket launcher, and more. 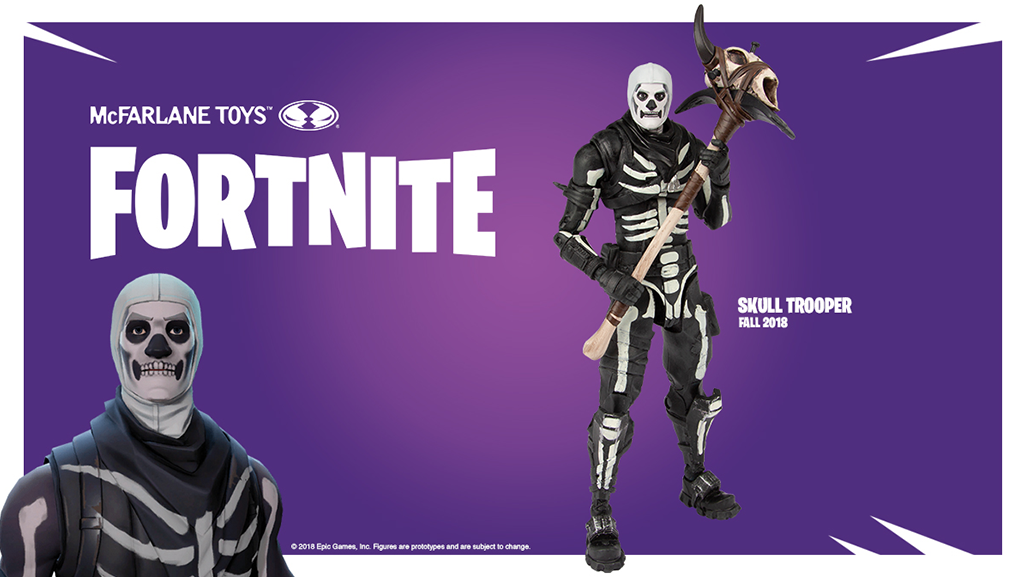 McFarlane has been one of the kings of licensed action figures for over 20 years and its partnership with Fortnite is no different.

There are over 35 Fortnite action figures made by the company, including a replica Rainbow Smash pickaxe, according to the McFarlane website. There’s plenty to choose from when it comes to McFarlane. 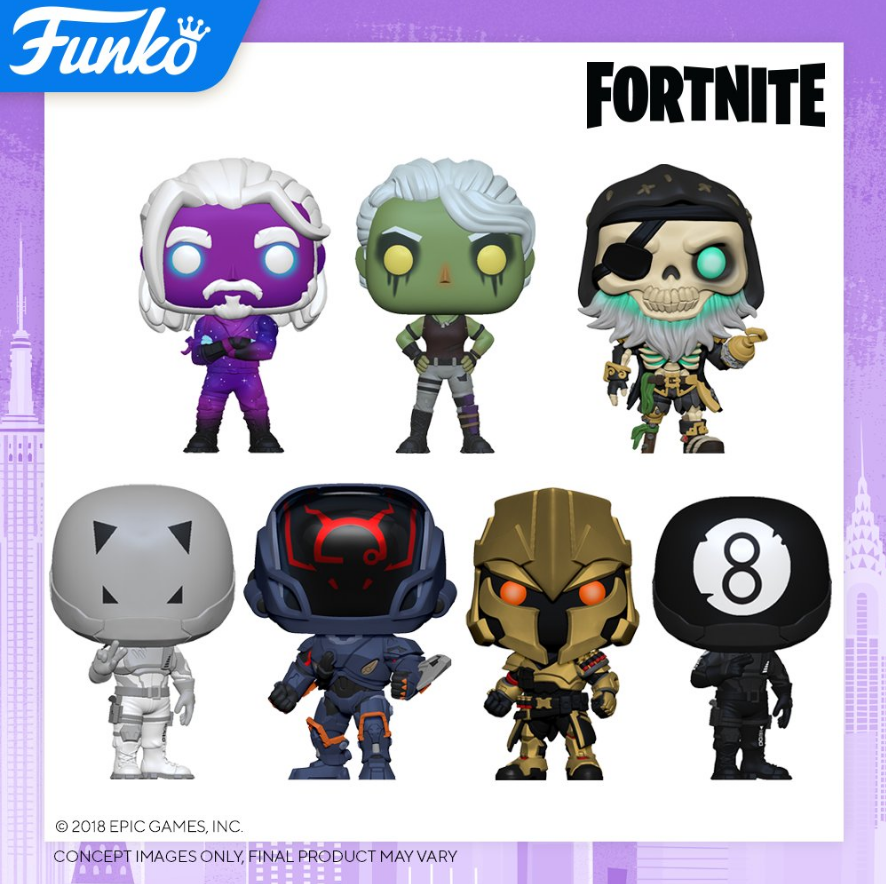 Everyone loves a Funko Pop! and there’s plenty of Fortnite ones to go around. There are a staggering 90 different Funko Fortnite models, both in Pop! and keychain variety, so there’s likely one to fit anyone’s taste.

“Just build lol.” Anyone will be able to do so with this Fortnite-themed Jenga set, which features bricks in the color of wood, brick, and metal, just like in the game.

One of the most beloved skins in recent memory is Peely, a giant human banana. Send your loved one to bed with a soft, squishy plush Peely and have them dreaming of Victory Royales well into the night. 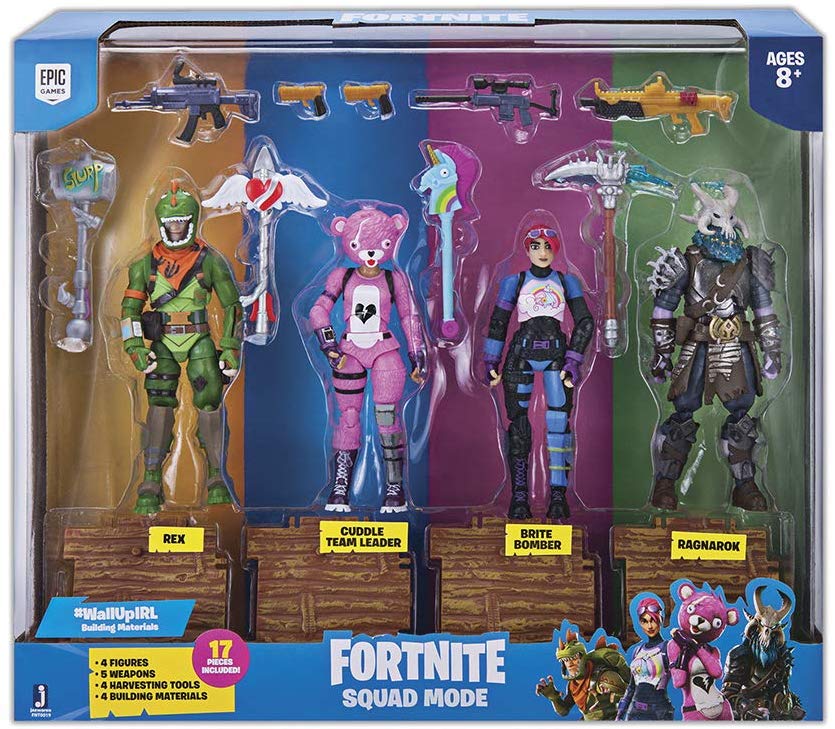 This four-pack of figures features all-time classic characters Rex, Cuddle Team Leader, Brite Bomber, and Ragnarok. The set comes with multiple weapons and pickaxes, so there’s plenty of fun to be had. 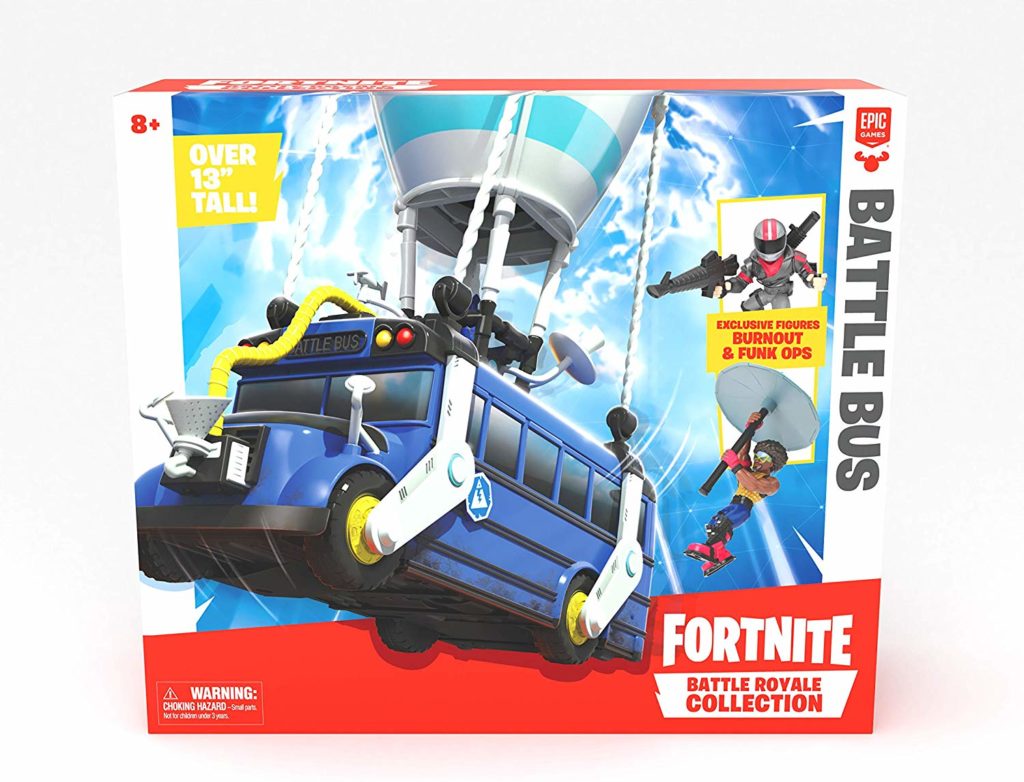 One of the true stars of Fortnite, other than its hundreds of skins and characters, is the Battle Bus. Every game of Fortnite begins with one, so you need this 13-inch tall replica to adorn your desk or shelves today.

If Fortnite battle royale added achievements would you play it?

How to find Tomato Basket in Fortnite: Location