Home > News > How many players does Fortnite have?

How many players does Fortnite have?

Released in 2017, Fortnite has evolved into a gaming phenomenon over the years. A game that was once considered as PUBG’s cartoonish rival became the strongest title in the battle royale genre, and Epic Games still works tirelessly to design each season better than its predecessor.

While some dedicated players may argue that the first season of Fortnite was the peak and there is nothing Epic can do to re-capture that unique experience, the numbers say otherwise.

A year after its release, Fortnite drew over 125 million players, and the player count has increased ever since. This means that whatever Epic’s doing to draw attention is working, and new people are creating a Fortnite account for the first time almost every day. The number of registered Fortnite users seem to increase around 25-40 percent each year, and 2020 wasn’t an exception.

Fortnite is one of the few titles that still attracts new players continuously years after its release, and it’s something to admire. Most esports titles like Dota 2 and CS:GO enter a preserving stage in which the number of new players significantly decreases and the developers focus on keeping the existing player base happy. Riot Games’ push for the new markets with popular skin lines may even suggest that Riot may have ripped a page out of Epic’s book, since the game developers need to push their boundaries if they want to keep the new players coming.

How many users does Fortnite have in 2020? 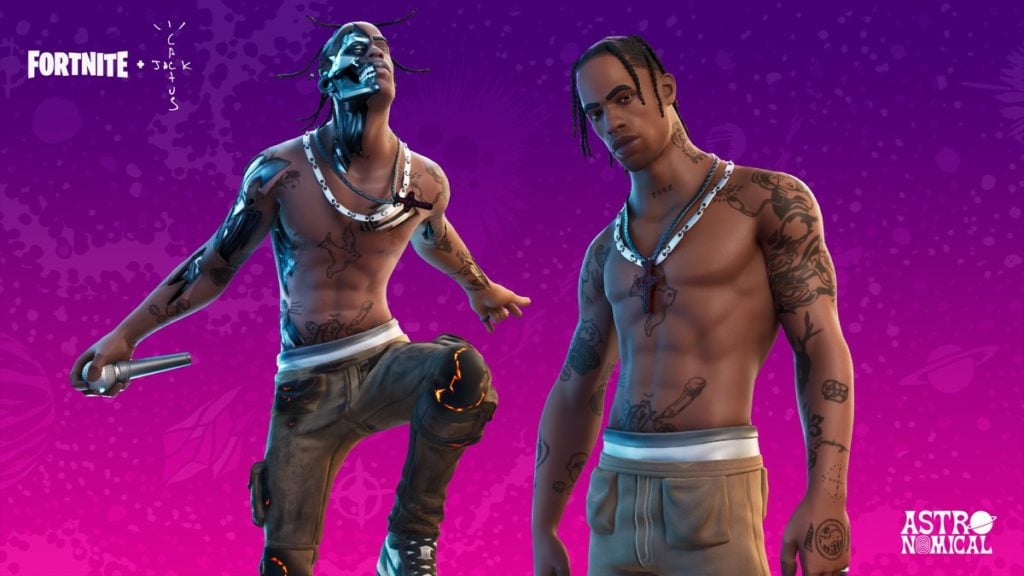 Statista, a German company specializing in market and consumer data, reported that Fortnite had over 350 million registered users in May 2020. The company usually updates the data twice a year. The updates take place once during the second quarter of the year and once around the fourth quarter.

Fortnite’s continuous collaborations with names like Marvel, DC, and other artists work wonderfully to attract new players since each partner lets its follower base know about the collaboration and invites them to play Fortnite. Fortnite streamers playing with celebrities on live occasions is also another great way of showcasing Fortnite to new users since lots of potential players tune in to watch how their favorite celebrities are doing while gaming.

Registered users don’t directly translate to concurrent players, however. Players can create accounts never to touch them again, which is hardly ever profitable for Epic. The registered user count can also include multiple accounts of a single player, which can add up in the end.

How many players will Fortnite have in 2021? 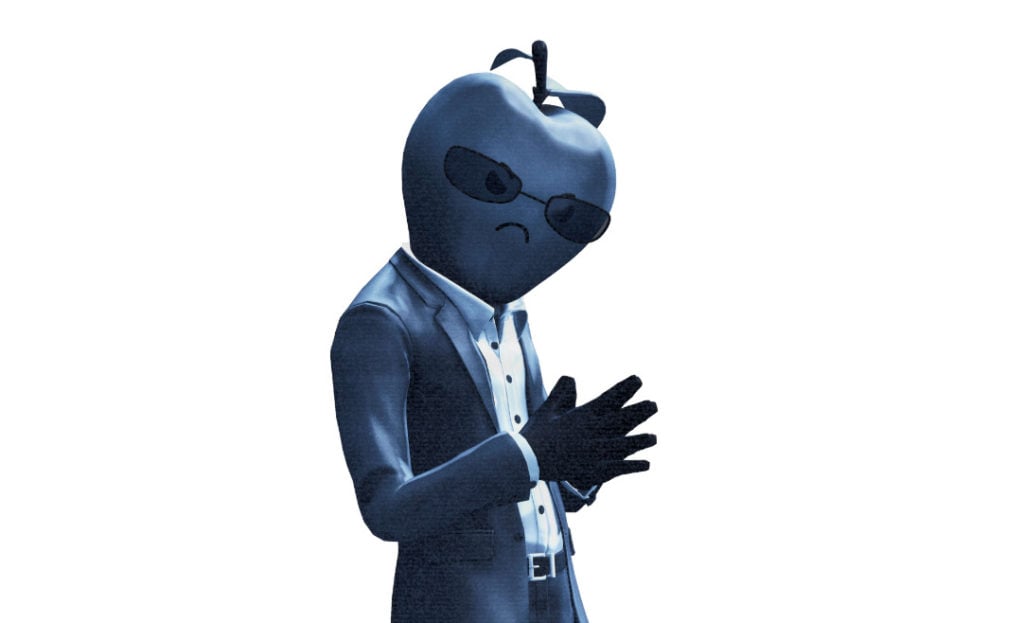 The number of registered Fortnite users is destined to increase since Epic excels at making Fortnite feel fresh with each patch. There’s no doubt that the developer has more collaboration and season ideas that will draw even more users in the future, but Epic’s currently in trouble with Apple.

The feud between the two tech giants started off with Epic trying to bypass Apple’s 30-percent cut off each in-app purchase, and it has been affecting Epic negatively. The developer isn’t able to update Fortnite on Apple devices. This means that players on iPhones, iPads, and Macs are stuck in Chapter two, season three, for the time being and won’t be able to receive any future game updates unless Apple or the court allows Epic to maintain the game.

While there are still players on Apple devices that are enjoying the last available season, the majority of Epic’s Apple player base has started churning due to not being able to play the latest season. One of Epic’s filings regarding the case suggests that they’ve witnessed a drop of over 60 percent. Considering the Apple player base of Fortnite almost makes up one-third of the game’s population, it may take a while for Fortnite to beat its last record of concurrent players.

Fortnite: How to unlock the Daredevil skin for free

What is PUBG PTS? What You Need to Know

The Season of Silence for Fortnite: Epic Mum on Almost All Issues of the Players

Birds of Prey might be Fortnite’s next big crossover event • Eurogamer.net