Home > News > How to Complete Fortnite Event of the Year Challenge

How to Complete Fortnite Event of the Year Challenge 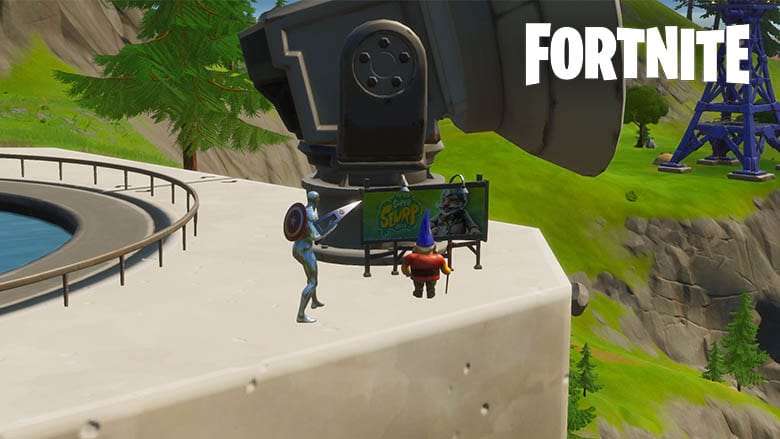 Each week, it seems like Epic Games sneaks some hidden challenges into Fortnite that reward the players who like to explore every nook and cranny following a new update.

We’ve seen this before with the Coral Buddies, and now it looks like we’ll have to keep an eye out for gnomes appearing all over the map.

In what’s called the Event of the Year, a whopping 20,000 XP is up for grabs for players who can track down this lonesome gnome and visit it. All you’ll have to do is walk near it and you’ll be all set.

Here’s where you can complete this challenge.

Where Is That Gnome At? 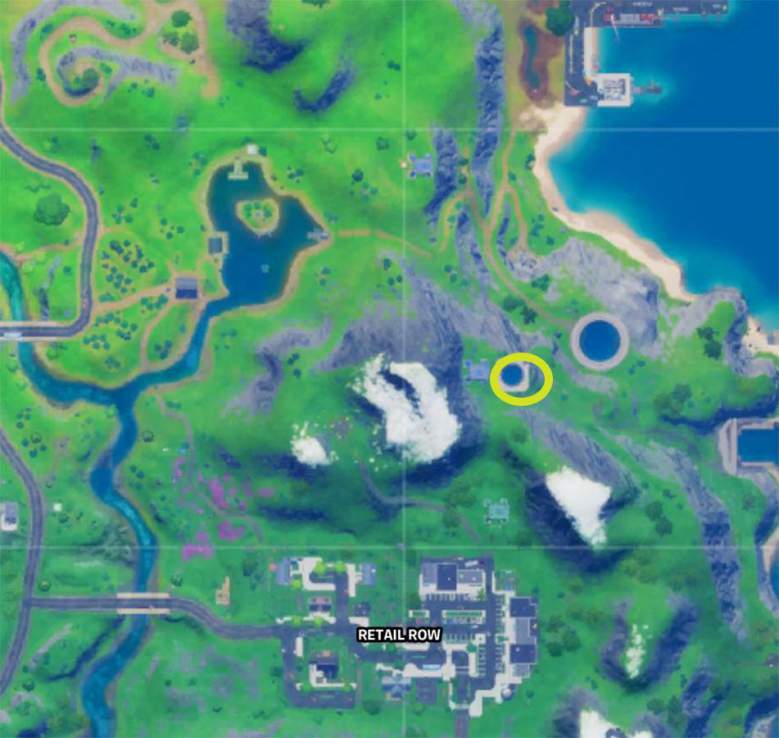 The location of this gnome is around the entrance to what used to be Brutus’ base. Of course, he’s long gone by now, but that doesn’t mean the remnants aren’t still around.

North of Retail Row, you’re going to want to head towards the smaller of the stone circles. Once you arrive, you’ll see a gnome next to big looking light and a map. Just walk on up to it and you’ll earn 20,000 XP.

It’s definitely some of the easiest XP you’ll come across all season, and there’s even an XP coin around the same spot if you want to earn even more.

What is This Gnome Up To? 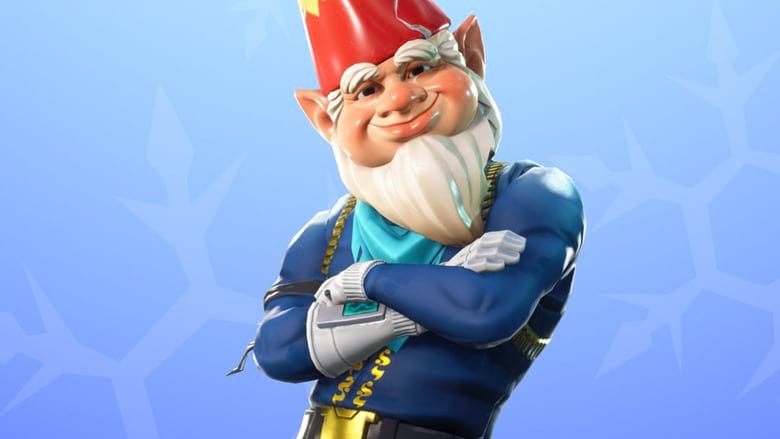 Epic  GamesBe wary of those gnomes.

Some of these smaller subplots have been some of the most exciting things to pay attention to in Fortnite.

While Season 4 has the massive Galactus threat looming over us, it’s cool to see some of these smaller things play out. We don’t yet know what this gnome is doing, but we’re sure to find out as the season progresses.

There’s still plenty of time left in Season 4 as it’s currently set to end on November 30, so maybe more will be revealed as we get closer to that date.

Chances are slim that this is the last we’ve seen of this gnome, so keep an eye out for more.

Scolded by parents for PUBG addiction, 16-year-old runs away from home

Competition is Coming to Fortnite, But is the Island Ready?