Home > News > How to Counter Crash Pad Rush in Fortnite

How to Counter Crash Pad Rush in Fortnite 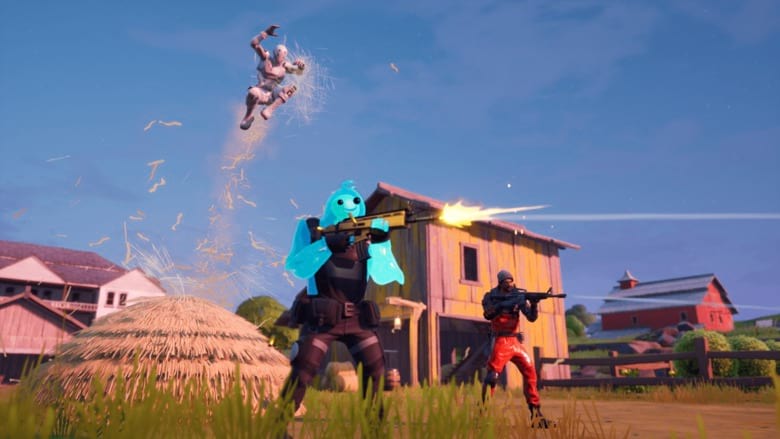 There aren’t a whole lot of mobility items in Fortnite Season 3, so it’s worth keeping a Crash Pad handy for that reason alone, but it can also be quite handy in a fight.

We’ve already seen how the Crash Pad can be used in a variety of situations if you’re trying to get the jump on your opponent, but we’ve never really looked at how you can defend against it.

It’s always fun to be on the winning side of an engagement, but we can’t say the same thing after being eliminated. While the Crash Pad rush is very situational, you’ll want to know what you can do to prevent being sent back to the lobby.

Let’s take a look at what you can do to prevent a player from wiping you out with the Crash Pad.

How to Defend Against Crash Pad Rushes

How to Counter Crash Pads ( 4 levels ) from FortNiteBR

Reddit user Ryuzanami shows there are a variety of ways to stop a player coming at your with a Crash Pad, and all of it revolves around having a specific edit.

In the video clip that was uploaded to Reddit, you can see that having pretty much any type of edit inside of your box will stop the rush dead in its tracks.

The idea of playing the Crash Pad outside of a box is to break through the wall and catch your opponent off guard, but if you’re already prepared with an edit, it looks like that’s all you’ll need.

As you can see, your opponent will have a lot of trouble trying to break in if you’re prepared with any of edits.

How Useful is This? 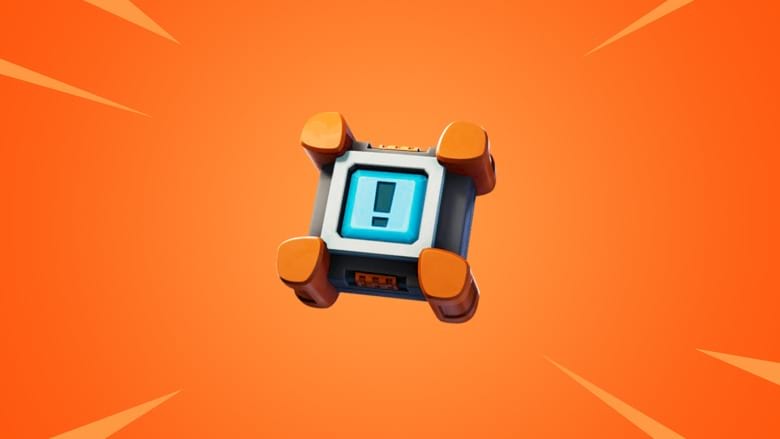 Obviously, the Crash Pad rush is already a very niche strategy, but in the event that it is used against you, you can be ready for it.

The same goes for if you’re trying to rush your opponent with it, if your opponent knows how to counter you, then you should make sure you have a backup plan.

Fortnite, Call of Duty, and other top PUBG alternatives available in India

What is in the Fortnite Item Shop today? Bash returns on July 28

Where To Destroy Teddy Bears At Holly Hedges In ‘Fortnite,’ With Location Map

Fortnite: Ninja & SypherPK Team Up With A New Partner For Trios