Home > News > How To Get The Secret Banana Badge In ‘Fortnite’

How To Get The Secret Banana Badge In ‘Fortnite’ 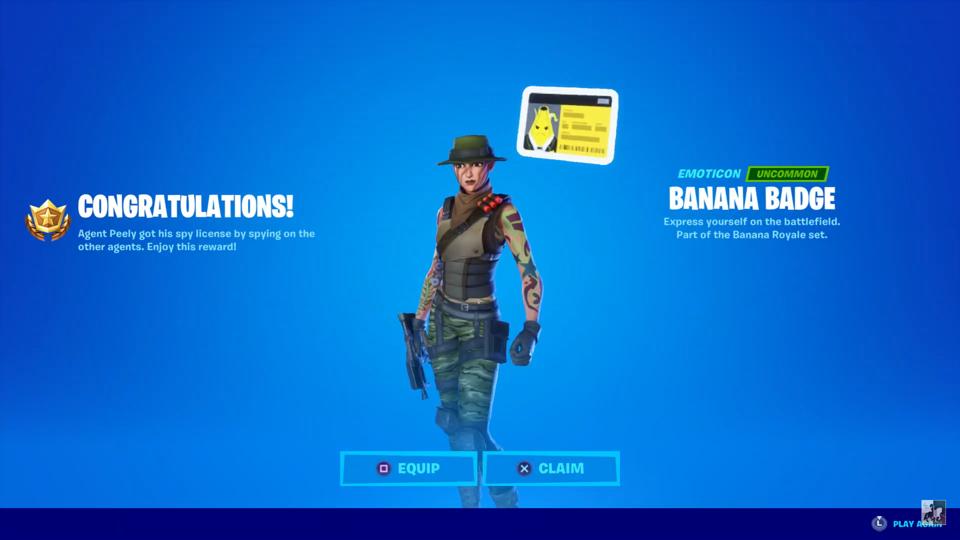 Here’s how to copmlete the secret challenge that unlocks Agent Peely’s Banana Badge.

You can unlock the Banana Badge emoticon (pictured above) by solving a series of three simple puzzles in Fortnite HQ.

Completing a series of three secret puzzles unlocks the Banana Badge. It’s not exactly a challenge in the traditional sense and it doesn’t reward you with any XP. It’s still a cool little secret, sort of like the secret war between the Gnomes and Teddy Bears.

Here’s how you go about solving it.

First off, you’ll want to head into Brutus’s room in HQ. Once in, you’ll see several valves in the piping near the ceiling. You’ll need to open all four in a specific order, which you can see in the image below: 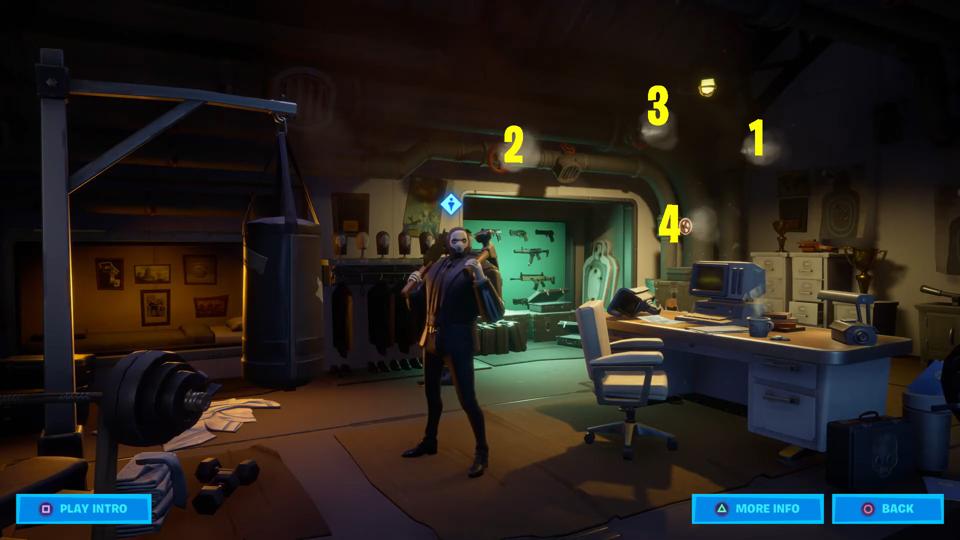 Once you turn them in the correct order, they’ll blow out some steam and Ageny Peely will poke his head out from behind the desk, right by the computer below Valve #4. You can just barely see him in the image above.

Next, head to Meowscles’s room. Here, you’ll want to knock his little cat toy off the cat scratching podium. Click it a few times to make it fall off and Agent Peely will poke his head out from behind the podium: 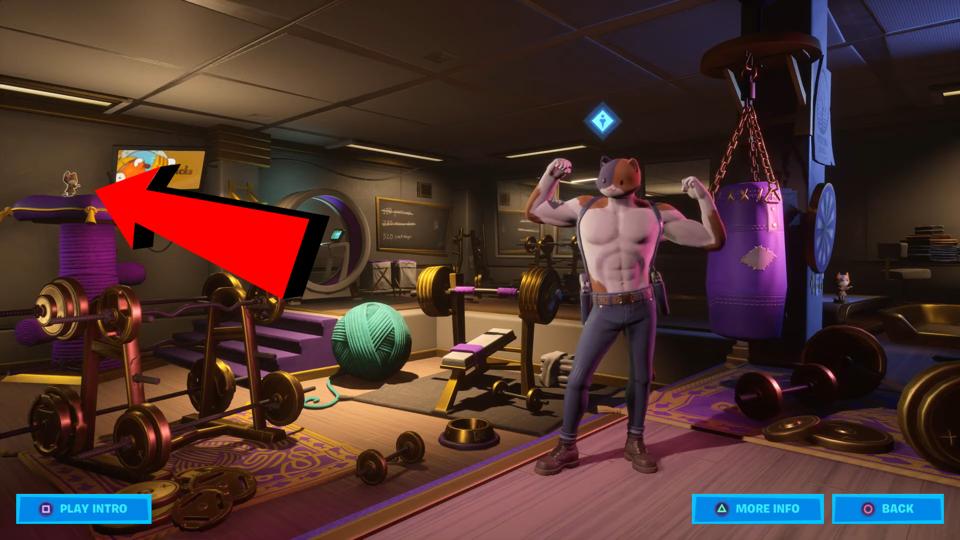 Finally, head on into Midas’s room. Click on the gramaphone three times to make it play music. Once the musical notes start popping out, look to the other side of the room where Agent Peely is poking his head out from behind a painting: 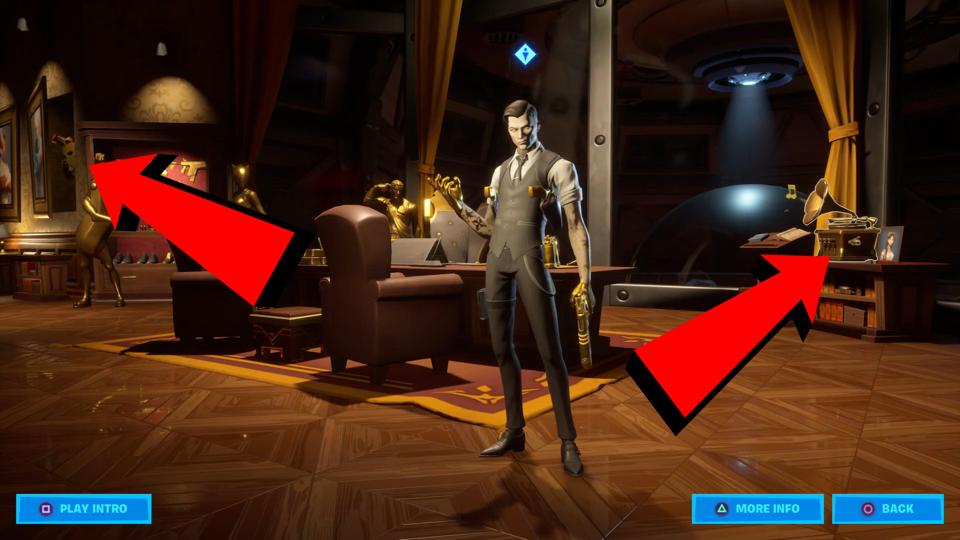 Once you complete all three steps, you’ll be instantly rewarded with the Banana Badge emoticon. Very few players will have this one, so it’s pretty special.

It also makes me wonder what Agent Peely is up to—could he be trying to stop Midas from setting off the Doomsday Device? You can see the giant, black orb behind Midas in his room and wiring for the Doomsday Device in HQ. Things are about to get very lively, indeed.

Here’s a short video of the steps for this challenge:

You can follow me on this blog as well or sign up for my posts via email.

What is in the Fortnite Item Shop today? Oro is back on May 14

Comparing the Ghost and Shadow Skins on Fortnite’s Battle Pass

What is in the Fortnite Item Shop today? Slumber and Bronto are back on April 3