Home > News > India- PUBG vs Call of Duty: Blackout- Which is better?

India- PUBG vs Call of Duty: Blackout- Which is better?

However, the Call of Duty:Blackoutgives PUBG, a stiff competition.

Blackout borrows some of the best features of PUBG and provides a more cohesive and polished gameplay experience.

On the other hand, PUBG has some significant advantages over the former.

Here’re five differences between the two.

Frame rate
Down to the technicalities of visuals 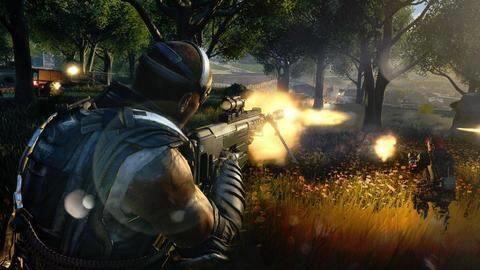 The first major difference between the games is the frame rate, which players get. While Blackout gives up to 60 frames per second, PUBG hardly reaches 30.

Encounters, in Blackout, are faster than in PUBG, where frame rates may end up killing you.

Blackout’s visuals are brighter and smaller details like shadows are rendered more accurately.

One of the most significant characteristics of Battle Royale is the shrinking playzone.

The shrink, in PUBG, is uneven and from one side. Blackout’s playzone shrinks evenly towards the center.

Thus towards the end of a PUBG game, if players are lucky and the playzone does not shrink on their side, they can hold advantageous positions.

Stay updated with the latest happenings.

Healing
All about the healing touch 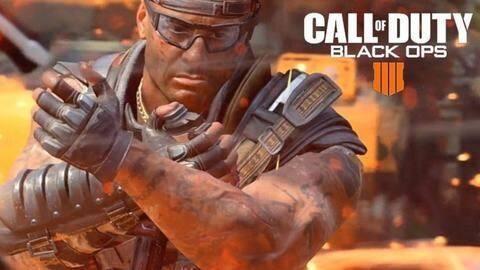 Both PUBG and Blackout offer players the chance to heal themselves if they get knocked down or injured.

Notably, PUBG does not allow healing while moving.

This additional feature in Blackout is a welcome one in high action situations or while outrunning a shrinking playzone.

Looting
The streamlined mechanics of looting

Battle Royalesrequire players to loot before engaging. PUBG players, manually, pick up all loot. Blackout, on the other hand, automatically equips best attachments for the guns.

The inventory, in PUBG, is impacted by items’ size and weight.

In this regard, Blackout has followed Fortnite and introduced 5-10 slots that can be filled without restrictions. Furthermore, the amount of ammunition doesn’t affect inventory slots.

The advantage of killing over looting

By streamlining the looting process, Blackout prioritizes killing over looting. This makes gameplay faster. However, in PUBG with the painstaking looting, players have to go for long times without meeting someone. It’s even worse when they get killed soon after a successful looting spree.

Shooting experience
The guns and the glory are yours to take 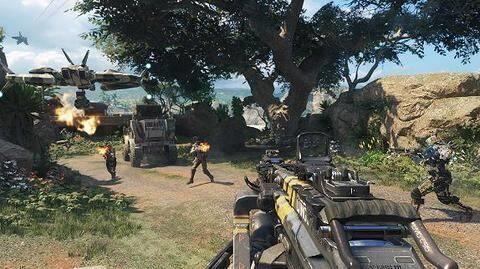 Blackout’s quicker engagement means that shooting is vastly different from PUBG. As with all Call of Duty games, there is almost zero gun recoil. Players can shoot while sliding, or jumping over objects.

While this makes gameplay faster, I personally prefer the more realistic shooting mechanics that PUBG delivers.

Both the recoil and bullet drops, in PUBG, make shooting a difficult yet enjoyable task.

The special things in Blackout

Apart from guns, Blackout introduces items like portable shields, barbed wires, and grapple guns. This makes camping, ambushing, and movement radically different. Most importantly, unlike PUBG, Blackout allows underwater shooting. Thus swimming gamers are not at a disadvantage if people on shore shoot at them.

Opinion
A final verdict on PUBG and Blackout

PUBG takes a 100 players while Blackout has 88.

The landing is better in the latter. It appears as Blackout does have a more cohesive and polished Battle Royale than PUBG, with better graphics, faster gameplay, and more vehicles.

[Maintenance] Servers Under Maintenance on May 23rd Starting 9:00AM

PUBG’s Lobby Music Is Getting A Dramatic Update

Fortnite PC Requirements Are Being Updated For Season 10