Home > News > Is Epic Taking An Entire Season Off From ‘Fortnite’? 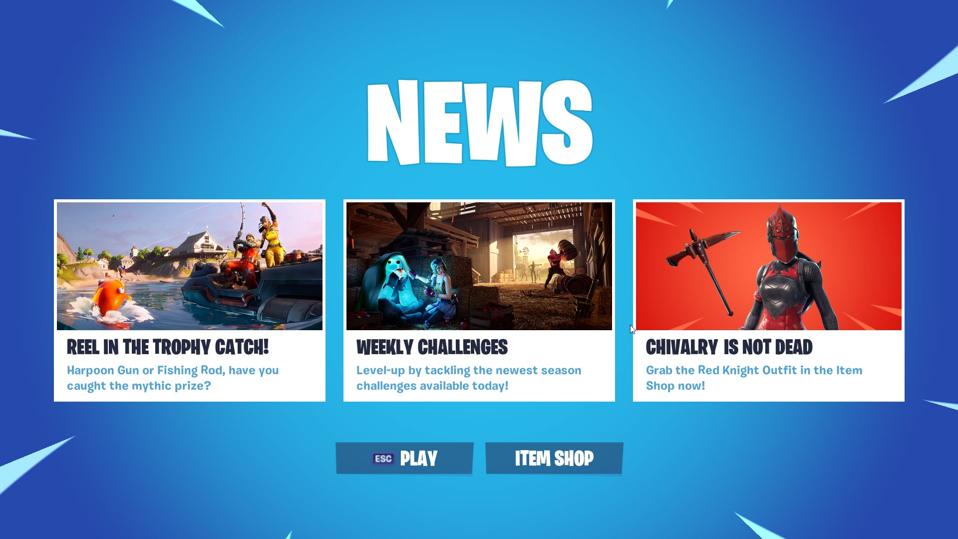 The mystery of what exactly Epic is doing this season of Fortnite, the beginning of “Chapter 2,” continues to deepen. Not because of some in-game mystery, but rather the almost compete absence of Epic as a developer that used to speak to the community frequently, and the lack of really anything at all interesting going on in Fortnite itself.

I have already talked about Epic’s weird lack of communication this season. They have stopped issuing public patch notes, forcing dataminers to root out changes and for community members to make their own “unofficial” patch notes with the result. They’ve also largely ignored community questions about matchmaking, bots, exploits and other issues.

But then there’s the season itself in that…nothing is really happening. Epic introduced a brand new map for Chapter 2, introducing some real enthusiasm into the game for a bit, but since then? We are in week 6, heading into week 7 of the season, and barely anything has happened at all.

Here’s some of the stuff I’m talking about:

There have been fewer notable skins released this season, and of the ones that have been, many are packaged into pricey bundles.

There are rarely new or interesting items introduced into the game when there used to be something significant arriving almost every week. 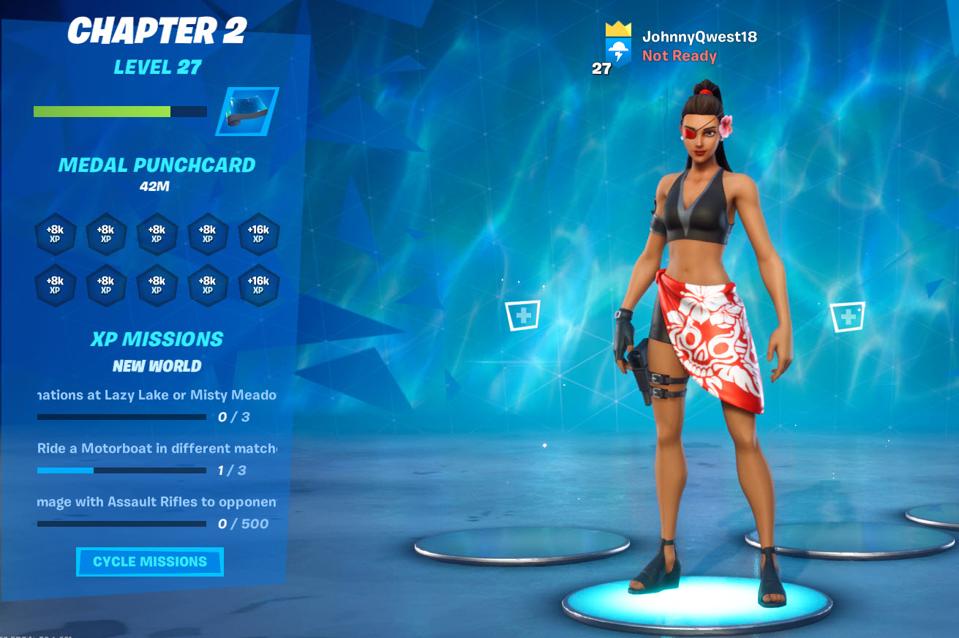 There are no ongoing “map mysteries” where events are unfolding throughout this season. We’re simply meant to explore the new map and that’s it, I guess.

Special events seem phoned in, like the return of Fortnitemares which brought in yet again, more zombies, and a boss NPC from Save the World.

We just had what appeared to be a Star Wars event except instead of some massive Avengers-like thing it was just a Stormtrooper skin, and a Star Destroyer hovering in the sky, which is now gone.

There are fewer interesting LTMs in general when previously those were a lot more frequent.

In short, barely anything is happening this season. Epic is not communicating with the community at all, and they seem like they’re coasting on the arrival of the new map as “the thing” to happen this season while slamming on the brakes everywhere else.

I don’t know what’s going on here. This seems like a way scaled back version of the Epic I’ve gotten to know for the last two years or so. If there was a problem with burnout or something at Epic, which there was rumored to be, and less stuff in the game is a way to combat that, sure, that’s acceptable, but I don’t understand the total lack of communication about any of this.

I except that Fortnite will pick up the pace eventually, it just seems weird to launch with such huge momentum at the beginning of the season with this new map, and watch all that energy drain away over the next few weeks where the game is barely updated and Epic never says anything useful. Very strange indeed.

Fortnite: How To Craft Every Mechanical Bow Variant

Did “Fortnite” Rip Off A Character From “Critical Role”?