Home > News > Is Fortnite The New Social-Media Home For Teens?

Is Fortnite The New Social-Media Home For Teens? 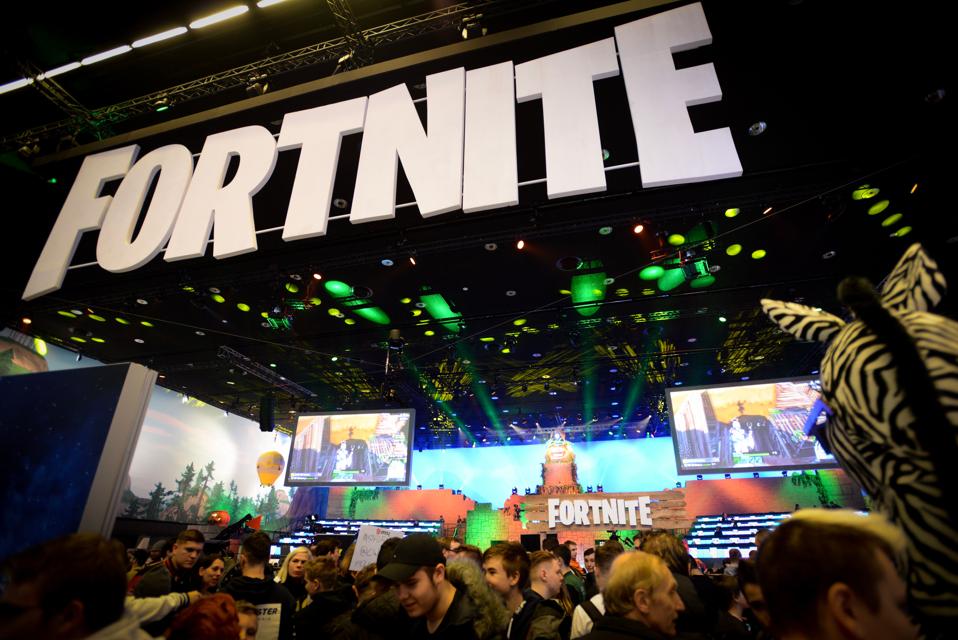 Fortnite is evolving far beyond its status as a hit video game to become the meeting place, messaging service and increasingly central social gathering space for its millions of teen and tween players, according to a study released today by National Research Group.

“I think it offers a safe, playful way to be your authentic self,” said NRG CEO Jon Penn. “If you think of some of the pitfalls happening in social media, they want to do that in a way that’s inclusive, that provokes creativity. They’re talking, they’re commenting, they’re having a shared experience.”

Now Fortnite is generating more than $200 million a month in revenue, largely from the sale of season passes, digital goods and victory dances that allow players to customize their avatar and express themselves. Brands have increasingly tapped into the game with branded or sponsored goods, including content from the NFL, Nike and Lionsgate’s latest John Wick film. 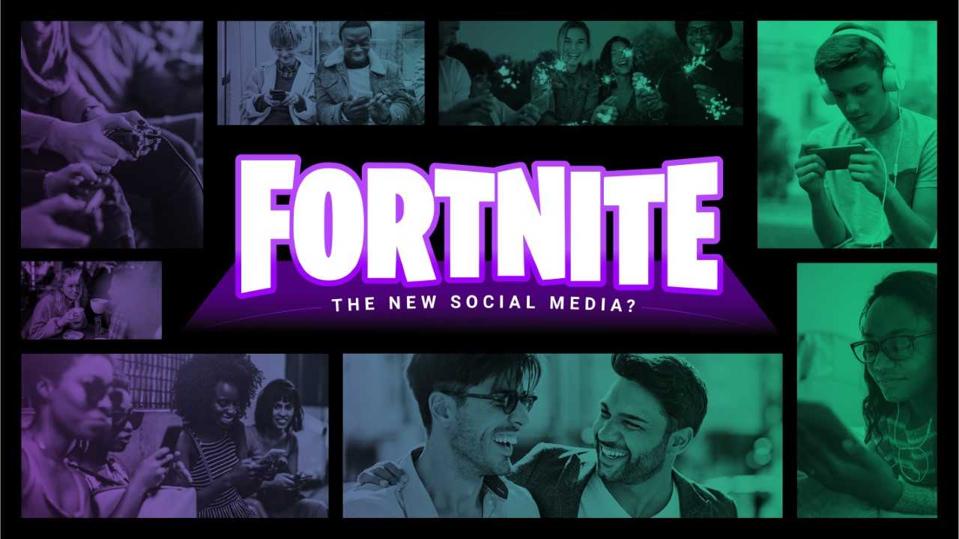 NRG’s study found teen and tween players of Fortnite use the game is far more than a game, providing a safe place to relax and connect with friends.

The NRG study found that 40 percent of teens 10 to 17 are playing Fortnite weekly, the highest percentage of any game title. Demographics of the game’s users skew younger, in a fashion similar to teens’ other online favorites, Netflix and YouTube. Two in three current users say they’re playing the game more this year than last, unusual for any games, which tend to lose momentum over time.

“Our research deconstructs the Fortnite phenomenon – a universe full of interesting paradoxes: it’s a competitive game that fosters deep community; it’s an immersive experience centered around lasting social connection; it’s a playground to be anybody, yet it’s where we can be our true authentic selves,” said Penn. “With polarization and divisiveness seemingly defining our culture, Fortnite presents a more hopeful Metaverse where community, inclusivity, creativity and authentic relationships can thrive.”

Along the way, the game has morphed into something beyond a game for those tweens and teens who play it. On average, the game occupies 25 percent of the free time of younger regular players (21 percent of all players), pulling relatively equally from just about everything else they do.

“Fortnite is the No.1 service teens are using, and audiences cite its social elements as the primary motivators for playing: it’s the best place to be my authentic self and to connect to what everyone is talking about, making me feel like I’m not alone,” according to the study.

Young players rate Fortnite highly in three key areas of sentiment: “connects me,” “worthwhile experience,” and “fun to use,” the study says. The game’s fans not only play, or watch other players, they also hang out routinely with each other in the game’s online lobby for hours.

“Fortnite is more than a game,” the study says, a “more positive digital space….seen as having a positive impact on users’ lives because they create a sense of community.” It also allows players to “escape the pressures of everyday life, in an immersive, inclusive environment.”

“It’s about being inclusive, stressing diversity, enhancing creativity,” Penn said. “It’s about innovation. It’s about not being afraid to fail.”

Surprisingly, the game’s everyone-against-everyone style, where all but 1 of 100 players will lose, actually contributes to its positive aspects, Penn said.

“The thing with social media is that they’re turning into quite competitive media. Everything you do is being judged,” Penn said. “Fortnite is highly competitive, but even though100 people are playing, and 99 are going to lose, Fortnite has become the place where it’s okay to fail. Losing actually helps.”

For brands, Fortnite is becoming an increasingly important channel for connecting particularly with younger males who typically don’t use traditional media or see advertising from there.

A February performance by EDM musician Marshmello held in a meadow on the game map attracted 10 million participants for its 10-minute duration, which surprised many casual observers and suggested the game’s potential to showcase sponsored entertainment of many kinds.

“This is an audience that’s really hard to find today,” Penn said. But, “If you’re the wrong film with the wrong message, (appearing on Fortnite) might be hurting the property. John Wick 3 was the perfect film for it.”

But to take advantage of that venue, brands will have to use different approaches than they might on any traditional platform or even many new ones.

“In an era defined by immersive experiences, every brand must think like an entertainment company to win and keep consumer attention,” the study says.

Methodology: NRG surveyed a nationally representative sample of 1,500 general consumers for one continuous week in March 2019.

What is the Fortnite creative hub vault code and where to find the clues?

Could these outfits be the start of this year’s Fortnite Halloween skins?