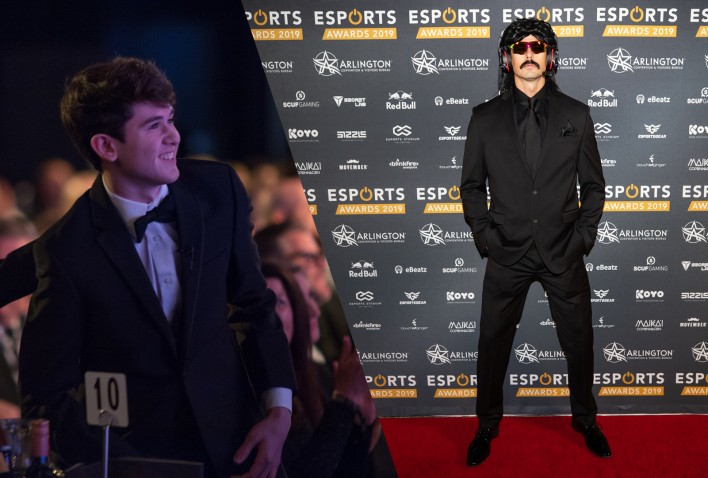 The following has been sent as a press release to Inven Global:

This weekend, millions of people tuned in and 3.6 million votes were counted as the new generation of entertainment icons walked the red carpet in celebration of the booming new industry at the fourth annual Esports Awards in Texas

Arlington, Texas: 16th, November: Esports industry leaders and celebrities gathered for an evening of black-tie celebration as the winners of this years Esport Awards were announced at the $10 million Esports Stadium Arlington. The annual ceremony is the only global event that aims to recognise the excellence in esports and honours figures from all areas of the industry.

Eefje ‘SJOKZ’ Depoortere and Alex ‘GOLDEN BOY’ Mendez were among the hosts for the evening with a packed-out live audience providing the perfect backdrop. Millions of viewers also tuned in live across Twitter, Twitch, Youtube and Mixer to watch some of the biggest names in esports crowned.

$30 million Fortnite World Cup winner Kyle ‘Bugha’ Giersdorf won big after being crowned both the Esports PC Player of the Year and Esports PC Rookie of the Year. The 16-year-old rose to fame this year after his World Cup win made him one of the highest earners in esports history and became an idol to young players around the world. He follows in the footsteps of fellow Fortnite personality Tyler “Ninja” Blevins who picked up an unprecedented three awards at last years event. 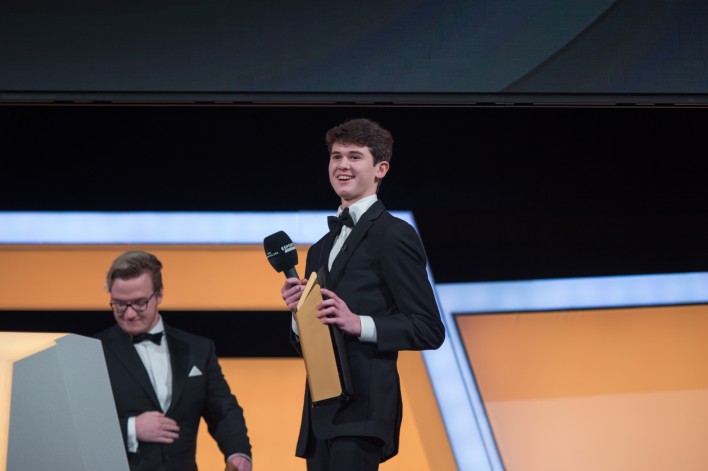 Infamous streamer and internet personality Dr Disrespect took home the coveted Streamer of the Year award. Known as an iconic character on Twitch, he boasts over 3.8 million followers on the streaming platform. Not one to break character, the Dr accepted his award in true character to the delight of fans everywhere.

Fresh from the conclusion of the 2019 World Championship in Paris, League of Legends picked up Esports Game of the Year and Esports Live Event of the Year. However, the awards didn’t stop there with Riot Games also being awarded the Esports Publisher of the Year.

Esports Personality of the Year was awarded to Matthew ‘Nadeshot’ Haag, ex Call of Duty pro-player and now founder of successful esports organisation, 100 Thieves. Beloved by the esports community due to his constant drive, Nadeshot continues to build his legacy as a true face within the industry. 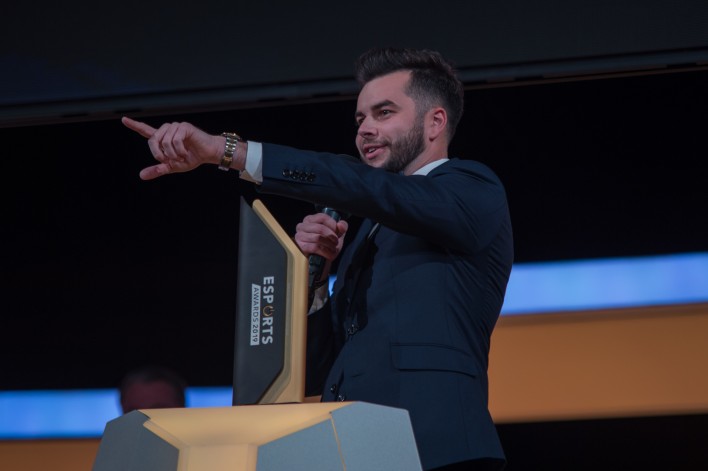 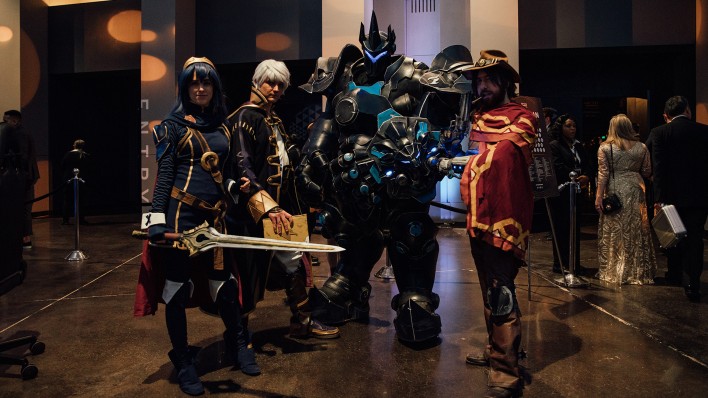 “It has been an honour to host the 4th annual Esports Awards at the Esports Arlington Stadium. This year’s event has been an amazing success and I am thrilled we are able to help to create a lasting legacy for the esports industry.” – commented, Tom Mercey, CEO and Co-Founder, Esports Awards.

Fortnite Streaming and the Chapter 2 Recovery