A new glitch has been discovered in Fortnite Battle Royale that gives players with specific outfit skins an extra level of protection.

Despite Fortnite being already midway through its tenth season, there are still plenty of glitches, bugs, and exploits plaguing the game.

While many of these issues aren’t major, there are some whose effects can be classified as potentially game-breaking.

Case in point – a bug has been spotted that is protecting players who are using the default cosmetic skins from certain items that are intended to cause damage.

This was discovered and thrust into the spotlight by Twitch streamer ‘DramaLlamaNite,’ who posted a clip on Reddit showcasing its full effects. 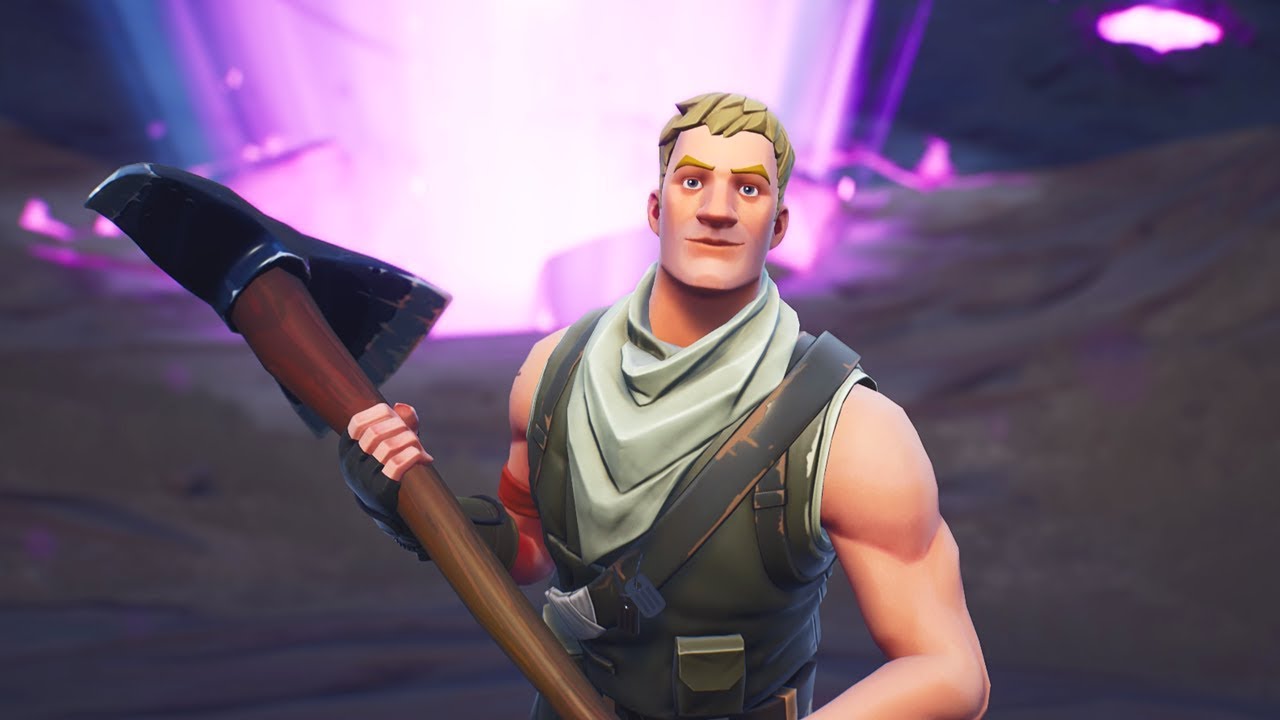 Looks like default skins in Fortnite could be getting added protection, thanks to a new bug.

In the clip, the streamer noticed a default skin just standing in the middle of one of the silos in Dusty Depot.

He proceeded to throw a Junk Rift at the player, which activated normally and caused a mess of random objects to rain down from the sky onto the marked position.

However, for some reason, none of those objects were inflicting any damage despite clearly making contact, which is not the way a Junk Rift is supposed to work.

What’s more was that the player was still completely vulnerable to other sorts of damage, as proven by DramaLlamaNite hitting him in the head with a blast from his Pump Shotgun for 99 damage.

Of course, there’s always the chance that this may have been a one-off glitch in the game, or the issue could be tied specifically to Junk Rifts rather than default skins.

That said, however, there haven’t been any such bugs reported about Junk Rifts recently, and if there was something of the sort currently in the game, Epic Games would have probably disabled the item by now.

So, while all of this gets sorted out, the smartest play at this point may to just run around as a default skin, and take advantage of the added protection from the game.