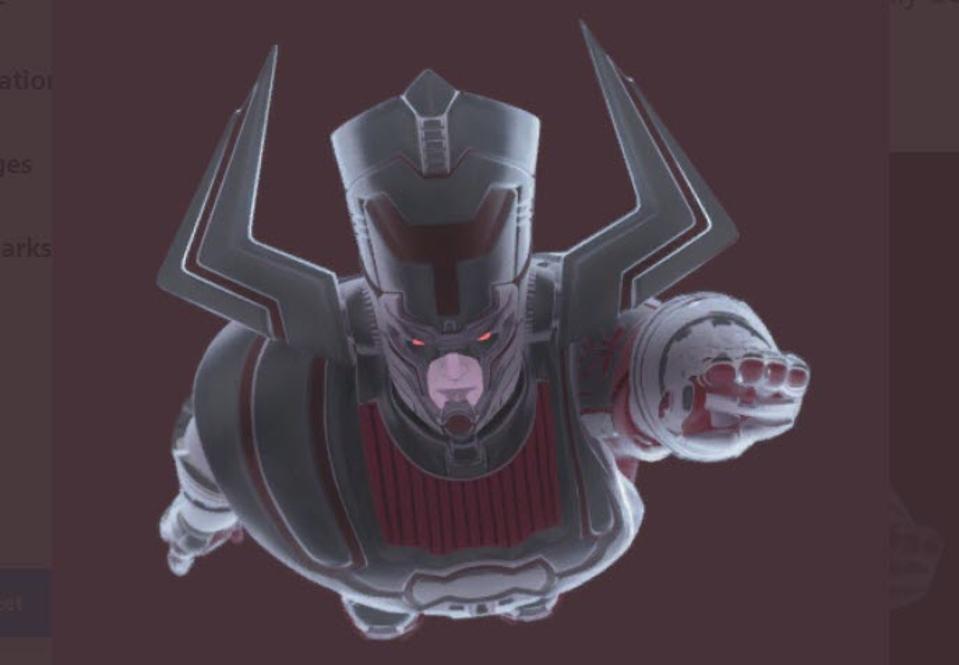 Well, given that the theme of this season is “Nexus War,” it stands to reason that we would be facing off against someone eventually. And that someone, of course, is Galactus, as teased in the lead-up to this season.

Galactus has his sights set on eating the world of Fortnite, and according to new datamines from our usual set of leakers, we are soon going to see Galactus in the sky, heading directly for us.

According to FireMonkey, this is called “Distant Object 2” and it’s…Galactus, making a beeline right for us.

What was Distant Object 1? I don’t think we’re going all the way back to the meteor. I actually think it might have been the Travis Scott floating party planet ahead of that live show a while back. Or maybe it was the iceberg from the last map?

Galactus is not visible yet, but should be very soon as we are in week 7 of what is supposed to be a 10 week schedule, barring any delays. And what happens when he gets here? That’s anyone’s guess.

Epic is constantly trying to one-up themselves with events, and I have an idea of what they could be doing as an evolution of their past concepts.

Yes, they could have some sort of pre-scripted sequence where Galactus lands and starts smashing things, but we’ve been there and done that with the monster battle. But what if finally we are getting a sort of world boss fight, a giant enemy with a trillion HP that every player across every server has to fight at once? 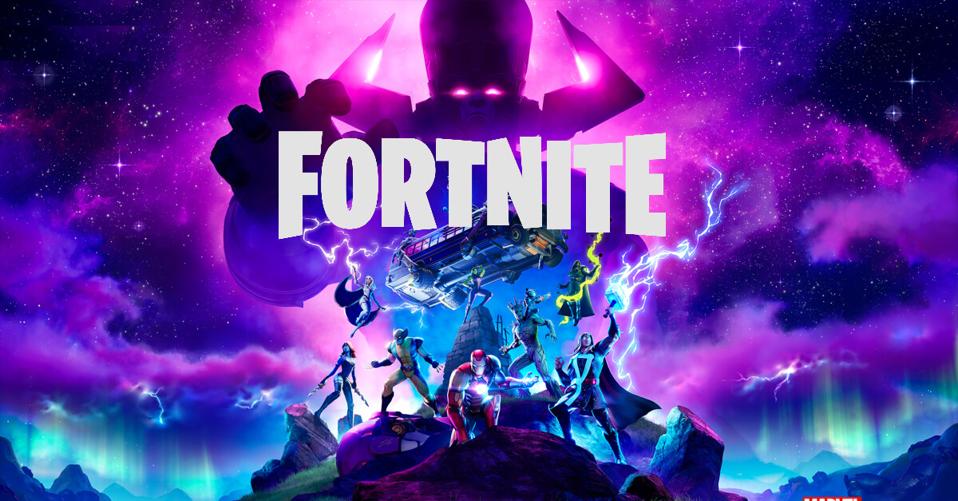 I am picturing some sort of “Galactus Nexus Battle” mode the game will force everyone into, and then spawn a bunch of Marvel powers on the map so we can fight him using both guns and super powers. We have seen different objects on the map that players all worked as a cross-platform megateam to dismantle, icebergs, rocks, and so on. And we have seen giant world enemies. So why not finally combine those two things for a cross-server, cross-platform giant, live battle against Galactus?

That’s my theory anyway. We likely still have a few more weeks until Fortnite reveals its ultimate plans for the showdown with Galactus, but I would not be surprised if it was something somewhat like what I was saying. We have 3-4 more Marvel heroes that have yet to make their way into the game, Ghost Rider, Venom, Captain Marvel and probably Black Panther, and then just one giant villain heading down from the stars. Stay tuned for that.

What went down at Pubg Mobile Star Challenge 2019 » TalkEsport