A new PlayStation Celebration Pack can now be claimed for PlayStation Plus Fortnite players. Here is what the pack includes and how to claim it.

Epic Games have partnered with many companies to bring exclusive content to different users and PlayStation players have undoubtedly have had the most free cosmetics and only need a PlayStation Plus account in order to claim these free rewards.

Sony have also just announced recently announced that they have invested $250 million into Epic Games, and they said the investment lets the two companies “broaden their collaboration across Sony’s leading portfolio of entertainment assets and technology, and Epic’s social entertainment platform and digital ecosystem to create unique experiences for consumers and creators,” according to a press release.

We have had many PlayStation Plus packs released before and judging by the new investment, it doesn’t seem like these will be stopping. A new Celebration Pack can now be claimed by PlayStation Plus users for free and you can see what the cosmetics include below.

The Introducing Emote was leaked in the v13.20 Fortnite update by dataminers and this cosmetic is of Rare rarity and has the description, “Make yourself known”. 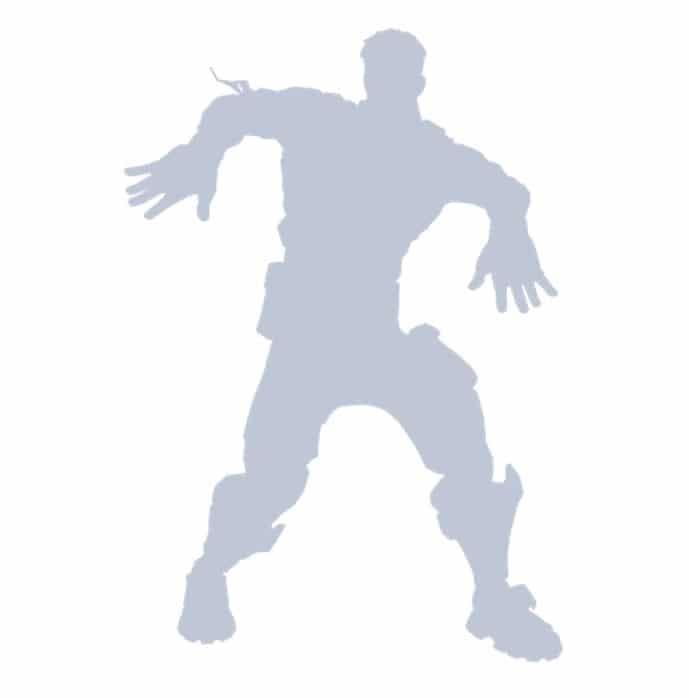 The Stratosphere Glider is also included in this PlayStation Plus Celebration Pack and was actually leaked earlier than the Introducing… Emote in the v13.00 Fortnite update. This Glider is also of Rare rarity and has the description, “For those who were born to fly”. 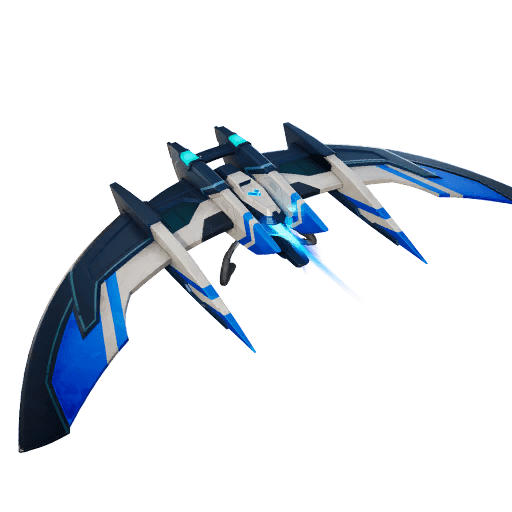 The last cosmetic included in this Celebration Pack is a Contrail called Down Arrow. Unlike the other cosmetics, this Contrail is of Uncommon rarity and has the description, “Going down?”. 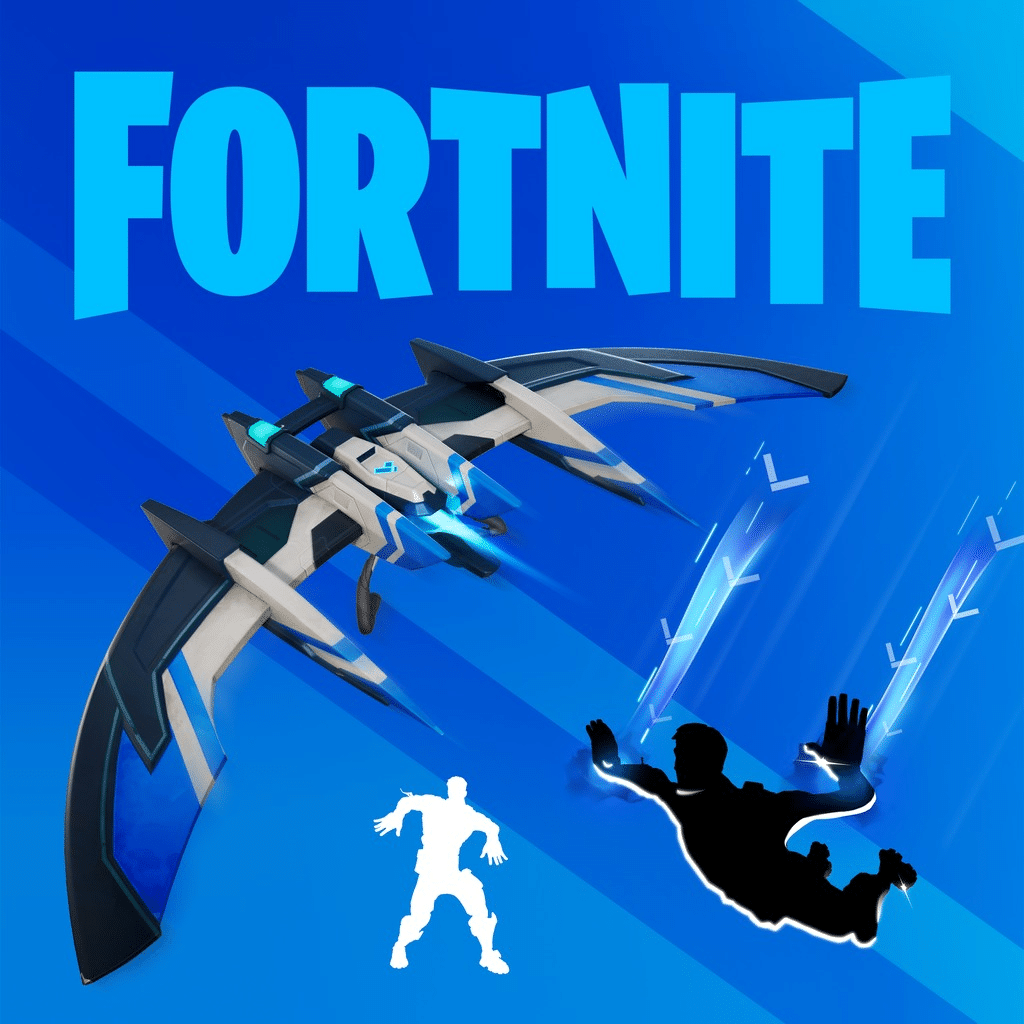 How to Claim The PlayStation Celebration Pack For Free

Meet the members of the One Percent Fortnite house: Here’s how you can join! - HITC - Football, Gaming, Movies, TV, Music

Where to Steal Fortnite Security Plans for the Yacht, Rig, or the Shark

How To Break Bridge Camping in PUBG Map Erangel?