Today’s new Fortbyte is 18: Found somewhere between Mega Mall and Dusty Divot. Here’s the location where you can collect it.

A new challenge and reward was unlocked for day 10 of the 14 days of summer Fortnite event. The day 10 challenge is to launch fireworks found along the river bank. Upon completing the challenge, players will be rewarded with the Low ‘n Slow pickaxe, which is of rare rarity.

Along with the new challenge for the 14 days of summer event, the weekly Fortnite challenges will also be released shortly, which will be the week 9 challenges.

Today’s new Fortbyte can be found and collected between Mega Mall and Dustry Divot. We had a similar challenge to this a few days ago, but the Fortbyte was found somewhere between Lucky Landing and Fatal Fields.

Fortbyte 18 can be found in a small wooden shack that’s underneath the slipstream that goes around Mega Mall.

Thanks to Twitter us  @Guille_GAG, we have the location of Fortbyte 18 marked below: 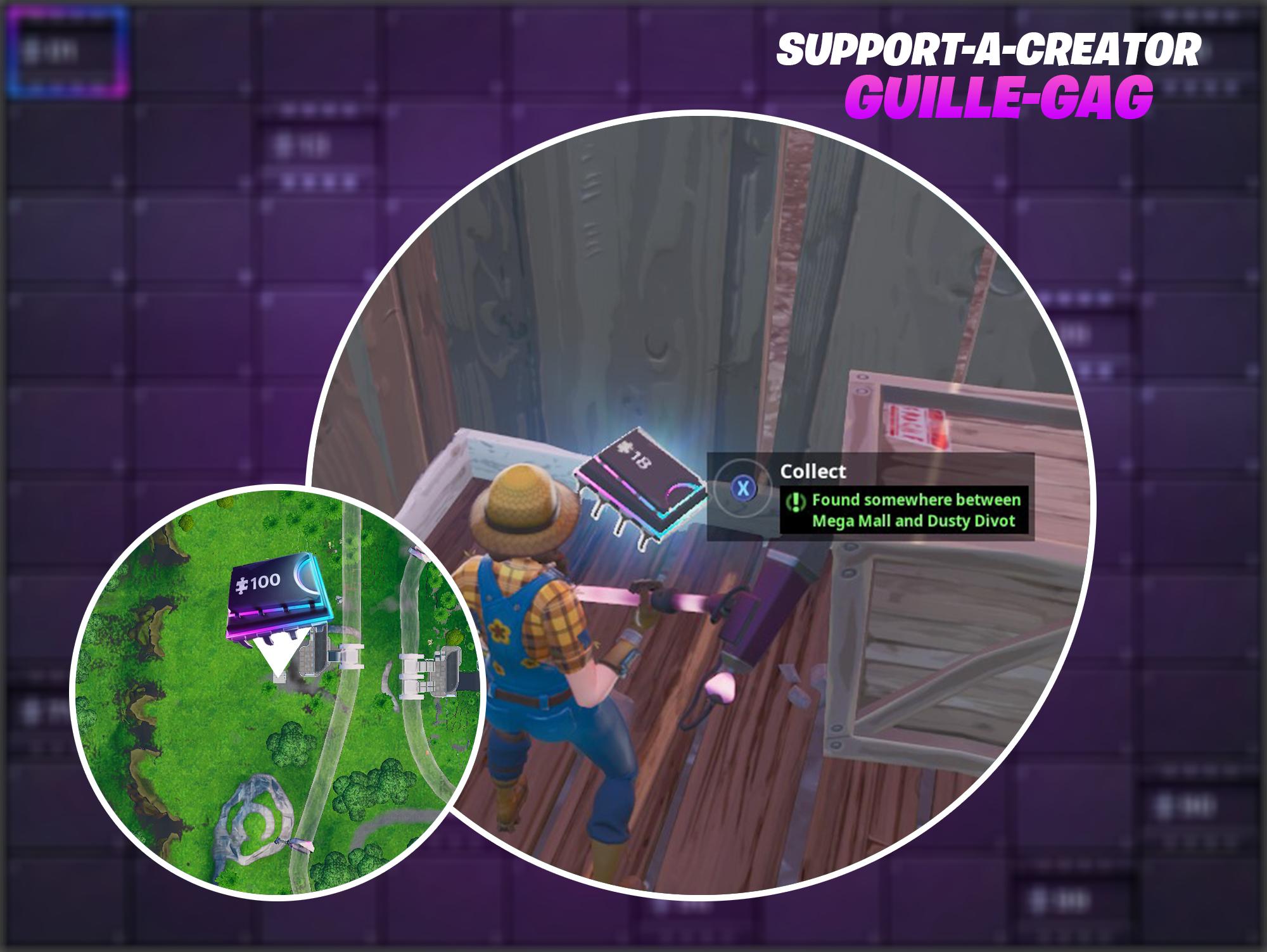 PUBG Mobile is Only the Fifth Highest Grossing Mobile Game, Despite All the Craze

What is in the Fortnite Item Shop today? Love Ranger on August 13