Ninja Teams Up With CLix and Arkhram for Competitive Fortnite

Ninja’s own Fortnite tournament i.e. Ninja Battles is live and fans already have some good news. The Twitch streamer tweeted that he is teaming up with none other than two of the best Fortnite players, Arkhram and Clix.

Diego “Arkhram” Lima is a player for 100 Thieves and was part of the Fortnite Champion Series-winning roster in 2019. Cody “Clix” Conrod is NRG eSports’ professional Fortnite player. Both Arkhram and Clix are very young players and are already two of the highest earners in Fortnite.

This Fortnite tournament was originally an initiative on Mixer. The tournament had a total prize pool of $480,000 which is distributed in six weekly tournaments worth $80,000. After Mixer shut down and other latency issues, there was a delay in the tournament, but it is finally continuing after Ninja returned to Twitch. The tournament is not a LAN event and all the players will play safely from their homes.

Ninja started playing Fortnite again a week or so ago with SypherPK and he loves the current season. For the fans, it is always a moment to cherish when the veteran plays the game. However, the biggest news right now is his return to the competitive side of the game. And his team, with Arkhram and Clix, is quite an over-powered one, at least on paper.

With such a strong team in Ninja Battles, everyone is hoping that this trio will win easily. Other streaming stars, like Dr Disrespect, also commented on Ninja’s team. True to his nature, Doc claims that he trained Arkhram and also took a shot at Ninja by asking him not to let his, “Adidas wearing cocky attitude” take over.

Don’t let your Adidas wearing cocky attitude take over. Listen to @Arkhram1x , I trained him. 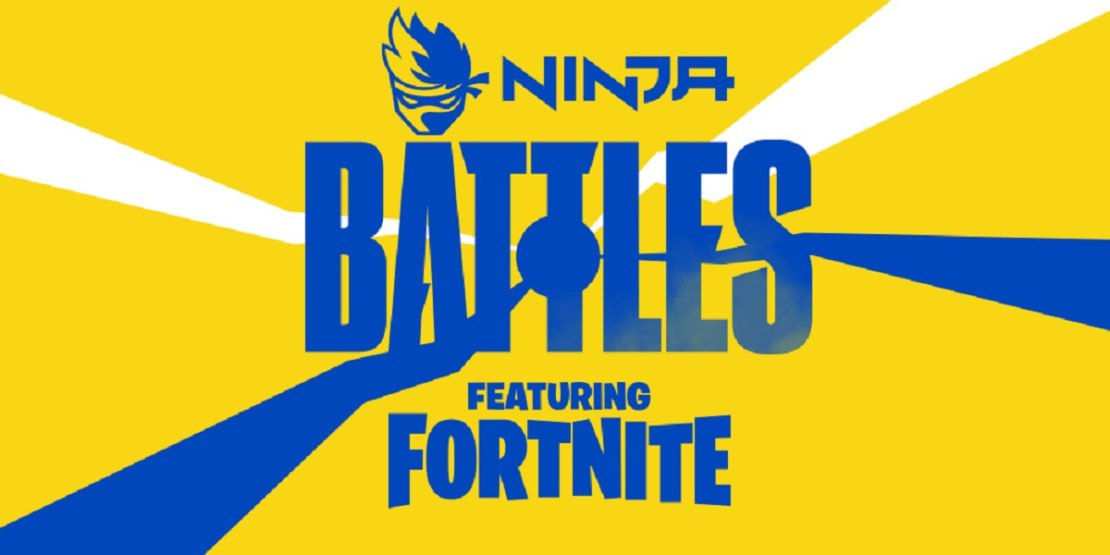 Fans have huge expectations from the “God trio”

It is not an overstatement that this team is very strong. Ninja is intellectually one of the smartest players to ever play the game, and Clix on the other side is one of the best mechanical players in Fortnite. Last but not least, Arkhram is a capable in-game leader. It is really interesting to see Ninja regain his faith in Fortnite because things hadn’t ended well when he left. A lot of hackers, and unfair advantages to controller players had turned the streamer against the game.

All in all, Ninja Battles is still going to be a challenge for the trio because the level of competition is really good. Every player is aiming for the $80,000 prize pool and the battles will be as intense as ever.

Fortnite season 6 start date, battle pass, skins, and everything else we know

Fortnite – How to Get the Merry Mint Pickaxe