After a month of its release in a huge number of countries, PUBG Lite became globally available as an open beta with the August update. The August update arrived on the 8th of this month, bringing a massive change in the game. New game mode, new map, pass system and many more! So let us see those changes in detail. 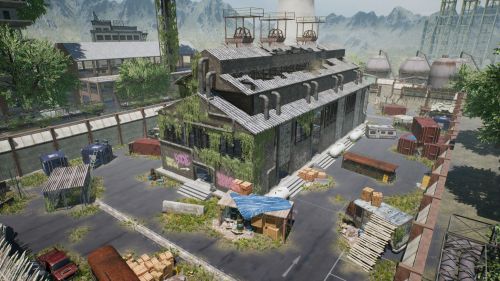 For the players who love quick and action-filled competitive matches, Team deathmatch is the best choice for them. Team deathmatch not only checks the quick reactions of the players but it also incorporates a teamwork element. It is the game mode with unlimited respawns. The first team to get 30 kills wins the game! However, as of now, the game mode is only available in FPP mode.

Players have a week to receive the season rewards. If players fail to redeem the rewards during the stated time, they will lose their opportunity to claim the rewards at all 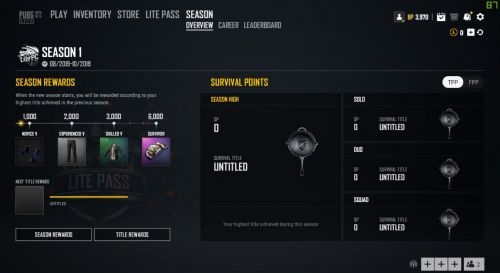 With the introduction of the first season in PUBG Lite, the developer team has also introduced the PUBG Lite Pass. There are two types of passes, Premium and Premium Plus. The cost of Premium Pass is 400 L-Coins and Premium Plus is 1000 L-Coins. 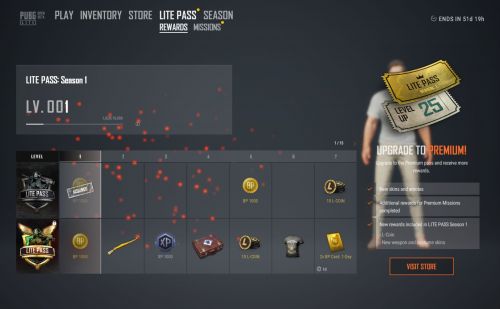 The pass holders will get access to some premium missions for some additional experiences and rewards. However, there will be challenge missions that will be available for all the players in the game.

Other than these new features, a good number of new items and skins have been added to the game. Players who spend money can try out their luck some of these premium skins and items. With these changes, there have been a lot of bug fixes and improvements.

To read the full changelog, please head over to the official PUBG Lite site.

Confirmed: New ‘Fortnite’ features is in the works

Fortnite Aquaman Challenges: How to Complete the Swimming Time Trial at Dirty Docks

So many people want GTA5 that you can’t play Fortnite