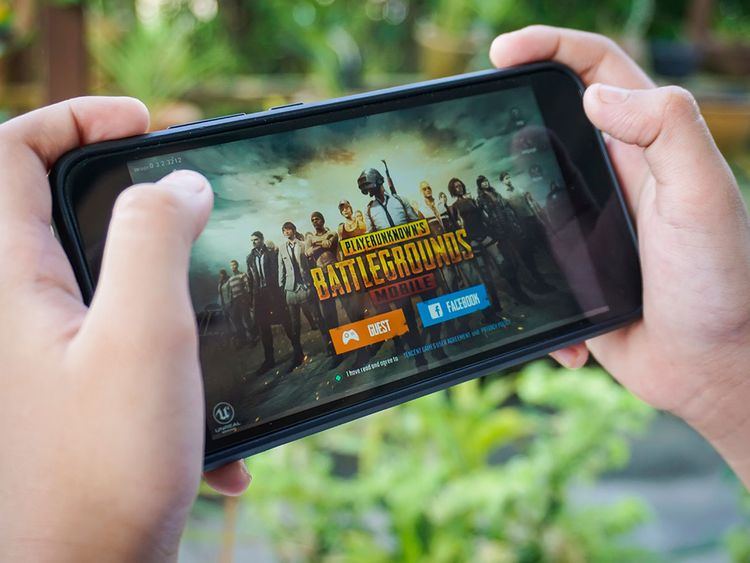 Bengaluru: PUBG Mobile in its ongoing efforts to curb cheating within the game, on Saturday announced a 10-year ban on players who are found in violation of the developer’s gaming standards.

The use of unauthorised third-party apps or hacks that provide an unfair advantage to a player will be condemned with the ban, the company said in a statement.

Players also have the option to report other gamers who are suspected of cheating, using the in-game reporting system that notifies the responsible team, who will ensure that stringent action is taken. This includes publishing the IDs of confirmed cheaters.

PUBG Mobile is addressing the issue on a monthly basis, ensuring its players of a fair gaming environment.

In an unprecedented move, the company had issued a 10-year ban to over 3500 players in September.

Samsung Galaxy Devices Get Fortnite Glow Outfit and Levitate Emote Goodies, Check if Your Mobile is in the List

Buckle up with the Fortnite Joy Ride update, out today on PS4